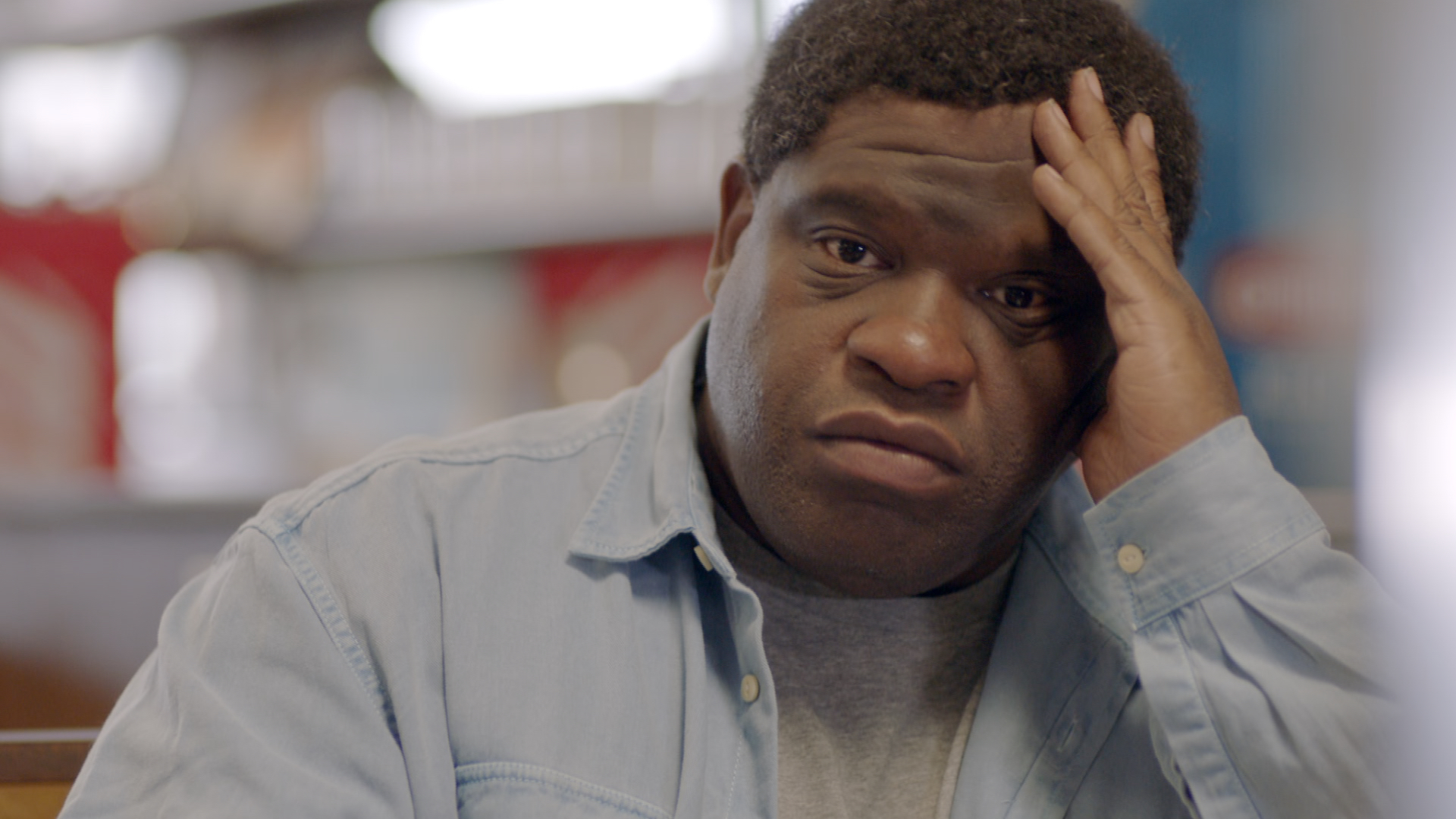 We have withdrawn our names from the Society and Diversity category of the Comment Awards on account of the nomination of Melanie Phillips on the same shortlist. In doing so we would like to draw a clear distinction between those viewpoints with which we disagree and those which we fundamentally object to on account of their bigotry and divisiveness. We believe that Phillips's body of work falls among the latter.

Given her record, shortlisting Phillips not only makes a mockery of the category by devaluing the principles of inclusion and diversity themselves, it also legitimises her offensive attacks on immigrants in general and Muslims in particular. To nominate a columnist who holds such views undermines the integrity of the award itself and so we would rather distance ourselves from it.

The organisers of the Comment Awards have refused to remove our names from the list, and so we have been compelled to withdraw our nominations in a far more public manner than we would have liked.

follow on twitter
#ff @GetNewswise, whose recent evaluation bore testament to its brilliant work in helping to create critical citize… https://t.co/t9iIlZaC2V
@DoubleDownNews I was partly quoting @MichaelRosenYes here and his brilliant poem. It’s a pity that’s not clearer
RT @GetNewsWise: This year making sense of news has been more important than ever. So proud to show how we strengthen children's critical s…
RT @NesrineMalik: 'The US is on its way to becoming an authoritarian state. That requires a radically different kind of journalism that doe…
RT @GretchenTG: Just so I'm being honest. #SciMomJourneys https://t.co/4yZMKtVxwP
RT @ZGrados: Nuestro redactor @angelgmnz nos trae la reseña de 'Diez jóvenes más', libro periodístico de @garyyounge denunciando el mundo d…
RT @Blackgermans: Afro-German Women are Still Upholding the Legacy of May Ayim https://t.co/Rgx5H3UK1J
RT @BerniceKing: There is no form of protest against racism that is acceptable to racists.
RT @clairecohen: Ladies, we have a winner #Mansplaining https://t.co/Wxvmnx0Kt7
RT @NesrineMalik: Everyone who doesn't follow you on here is cancelling you.
© Gary Younge. All Rights reserved, site built with tlc