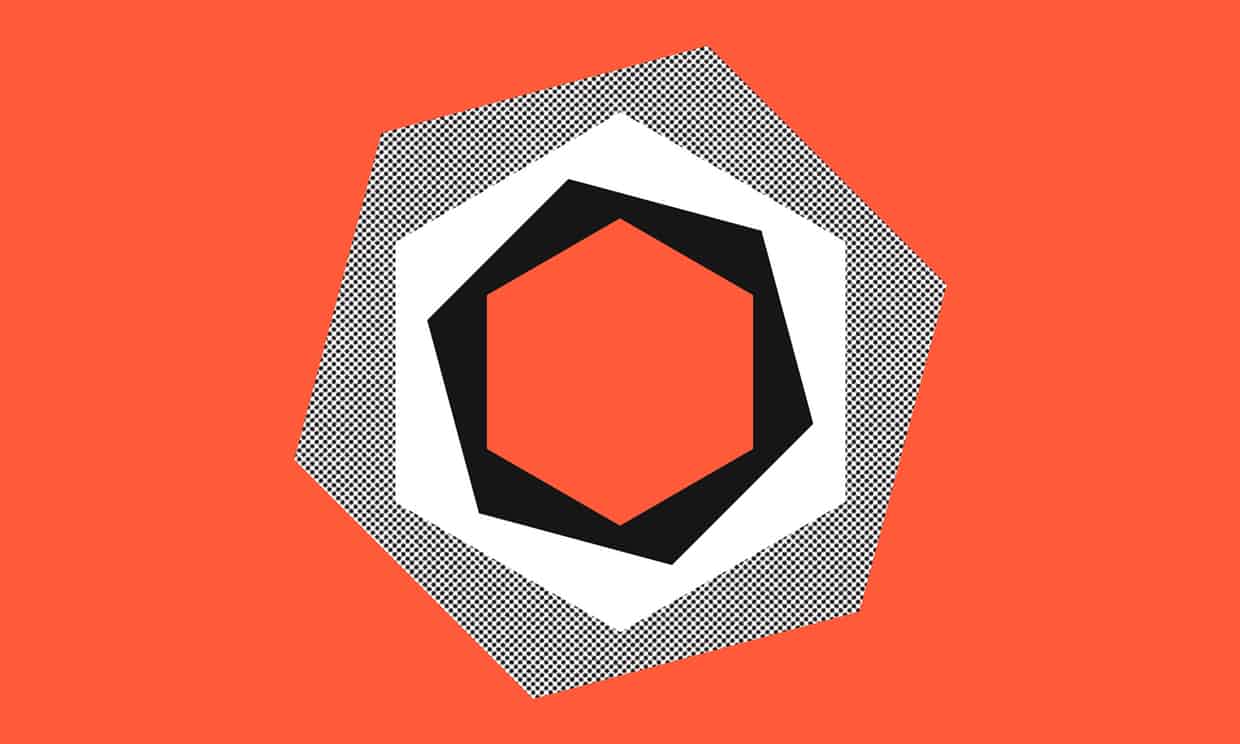 Beyond the Blade: How does a teenager come to kill?
The Guardian,
Photograph: Guardian Design Team

When we started the Beyond the Blade series, we were determined to stick with the stories we covered. I’m not sure we were quite aware how they would stick to us.

In July I profiled the life of 15-year old Quamari Serunkuma Barnes who was stabbed to death outside his school in January. I spoke to his parents and followed the trial all the way through to the conviction of the 15-year-old boy who killed him. At the time I speculated about what broader systemic failures might help us understand the other side of this tragedy — how a 15 year old boy came to kill.

Last week, after meeting the boy’s mother, and learning of her efforts to get help for her son whom she could see going off the rails, some of those failures became clear. From child mental health to social services, there were a range of interventions she sought to reduce the risk of her son either killing or getting killed himself.

Her story is one that is rarely told, but, we think, important to be heard if we are going to find solutions to this problem. We published it today on theguardian.com, and you can read it here.

We will be pursuing the themes raised by this piece and others over coming weeks. It’s been a cruel summer, with four teenagers killed by knives in England in just one week. We will stick with these stories. We hope you stick with us.