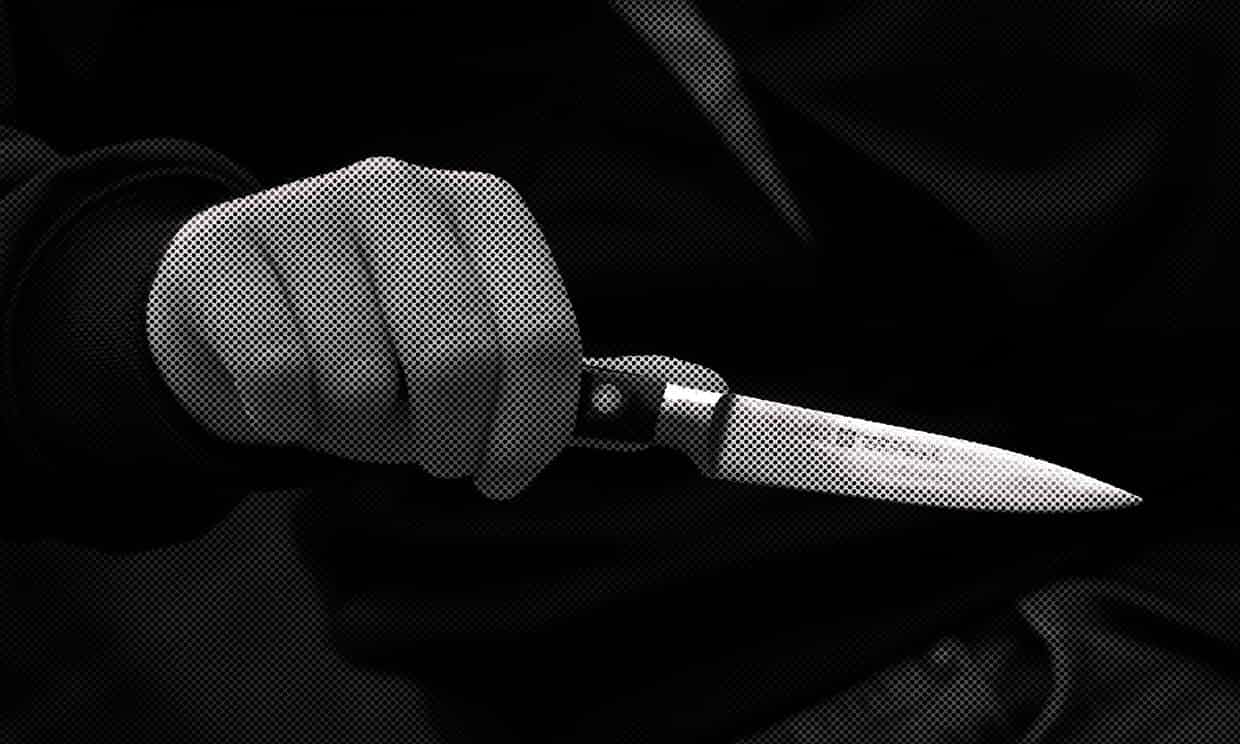 Beyond the Blade: we finally know how many youths are killed by knives
The Guardian,
Photograph: Alamy Stock Photo

The good news is we now have the facts. It is stunning that despite all the political capital spent, ink spilled and youth stopped and searched, we did not, until now, know how many children and teens were killed by knives.

We did not know how many were boys, girls, black, white or Asian, toddlers or teens. We did not know because the Home Office would not tell us. It remains unclear why it wanted to keep these figures of such obvious public interest a secret. Public conversation would have been more informed for knowing precisely what we were talking about. But after 10 months of persistent requests from the Guardian, the figures have finally been released.

The bad news is that the facts make for grim reading. We had no idea when we launched Beyond the Blade that this would be one of the worst years for young knife fatalities on record. Behind these facts are people. Parents who grieve, friends who are traumatised, communities that must heal – and, of course, lives that are cut short. Our reporting shows this pain tends to be concentrated in particular communities – two of the teens who died this year were killed on the same small street in London.

Now, thanks to these figures, we know who is dying. The figures show, quite clearly, that this is not a black problem. In the past decade, on average roughly nine in 10 of all young stabbing fatalities outside of London have not been black. Indeed, those who choose to understand this as a “black problem” are doomed to misunderstand it all together since two thirds of those killed by knives over the last decade in the country as a whole were not black.

Nonetheless, clearly in London race is an important factor. At least 16 of the 18 young people killed in the capital are black. That cannot be explained away by socio-economic status alone. There are plenty of working-class white people in London and they are not being stabbed to death at anything like the rate of their black peers.

Indeed the most reliable demographic factor is that they are almost all boys, suggesting there are issues of masculinity, aggression and vulnerability here that need more attention.

What we do not yet know is why. There are a number of theories about what is driving this current upturn – cuts in police numbers, austerity, social media, insufficient sentencing and police powers. There is something to some of these, but not enough to cite any one as providing a sole reason for the increase. The worst year was 2008 – the year of the financial crisis. So it can’t be the cuts on their own. But austerity can’t help. We have fewer youth clubs, fewer youth workers, fewer police, tougher thresholds for access to mental health services for young people – basically less support for young people. So even if those cuts aren’t the primary cause, they are hardly the basis for recovery and arguably lay the groundwork for things to get worse.

That was also the year of Metropolitan police’s Operation Blunt 2, which stepped up stop and search. The kneejerk political response has been to hand down longer sentences. But as the director of the Centre for Crime and Justice Studies, Richard Garside, points out, the deaths have been rising even as sentencing policy has become tougher.

Nor do we know whether this is a spike or a trend. While the precise cause of the problems in England and Wales is not clear, it could be that Scotland may have some solutions. For the last decade, Scotland has adopted a public health approach to knife crime with coordinated, state-funded initiatives which has seen the number of children and teenagers killed by knives fall from 40 between April 2006 and April 2011, to just eight between 2011 and 2016.