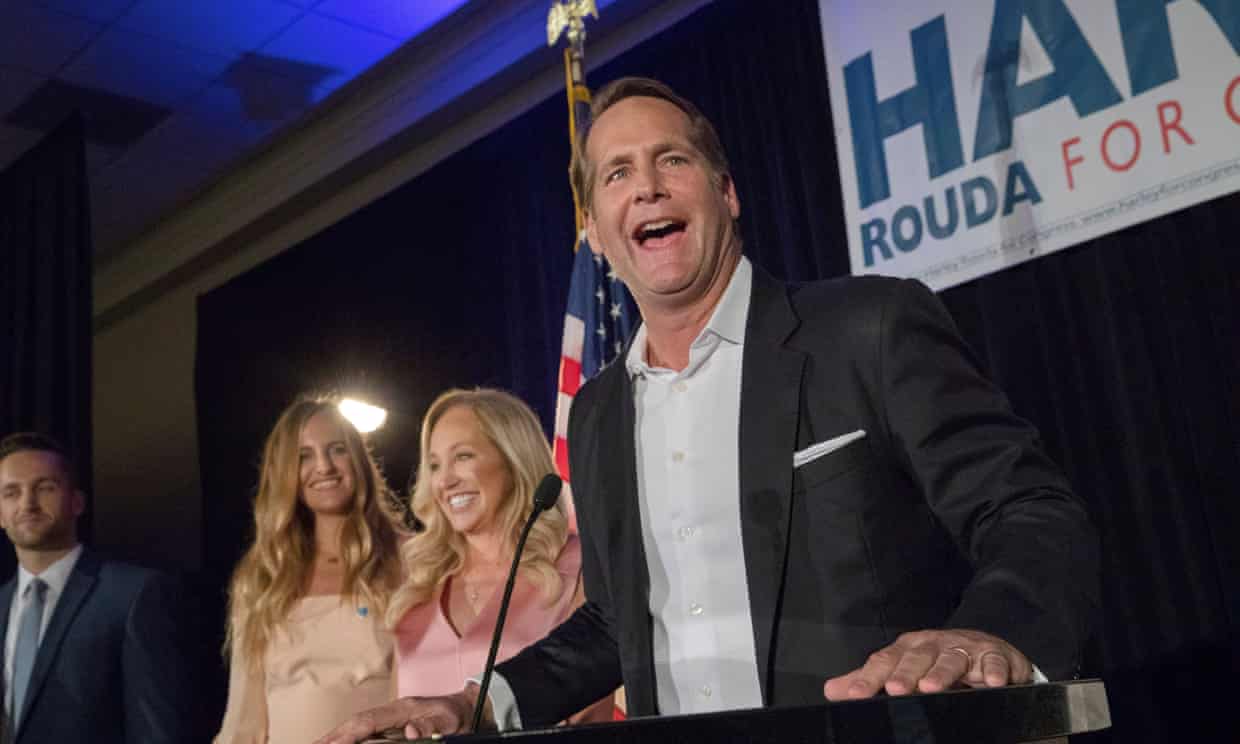 Democrats secure 218 seats in midterms to win control of House – as it happened
The Guardian,
Photograph: Monica Almeida/Reuters

The Guardian’s Erin Durkin is continuing our live coverage of the election results from New York. Follow along here.

Here’s a summary of the big events of election day and the undecided races we are still closely watching.

Stacey Abrams’ campaign has sent out an update about the possibility of a runoff in the Georgia governor’s race, where she is trailing behind Republican Brian Kemp, but tens of thousands of votes have yet to be counted. Some key facts from the Democratic candidate:

Earlier in the night, Kemp said the “math is on our side to win”.

The election cycle saw the emergence of a new trend in political campaigning: denouncing the candidacies of one’s own family members. In Missouri, Steve West, a Republican candidate for the state general assembly, faced opposition from his son and daughter, who spoke out against his racist, homophobic and anti-Semitic views. In Utah, 12 relatives of Republican gubernatorial candidate Adam Laxalt wrote an op-ed calling the politico out for his “phoniness”. (Twenty-two relatives responded with their own op-ed supporting Laxalt, proving at the very least that the politico has a significant number of relatives.) And in Arizona, six of Republican congressman Paul Gosar’s nine siblings starred in a series of attack ads against their rightwing brother.

West and Laxalt both lost, Gosar won, and 45 people can look forward to a very interesting Thanksgiving.

The Democrats have also made significant gains in state legislatures, which often receive little attention during the midterms, but are hugely important for local policy.

The Democratic Legislative Campaign Committee (DLCC) has provided this update: 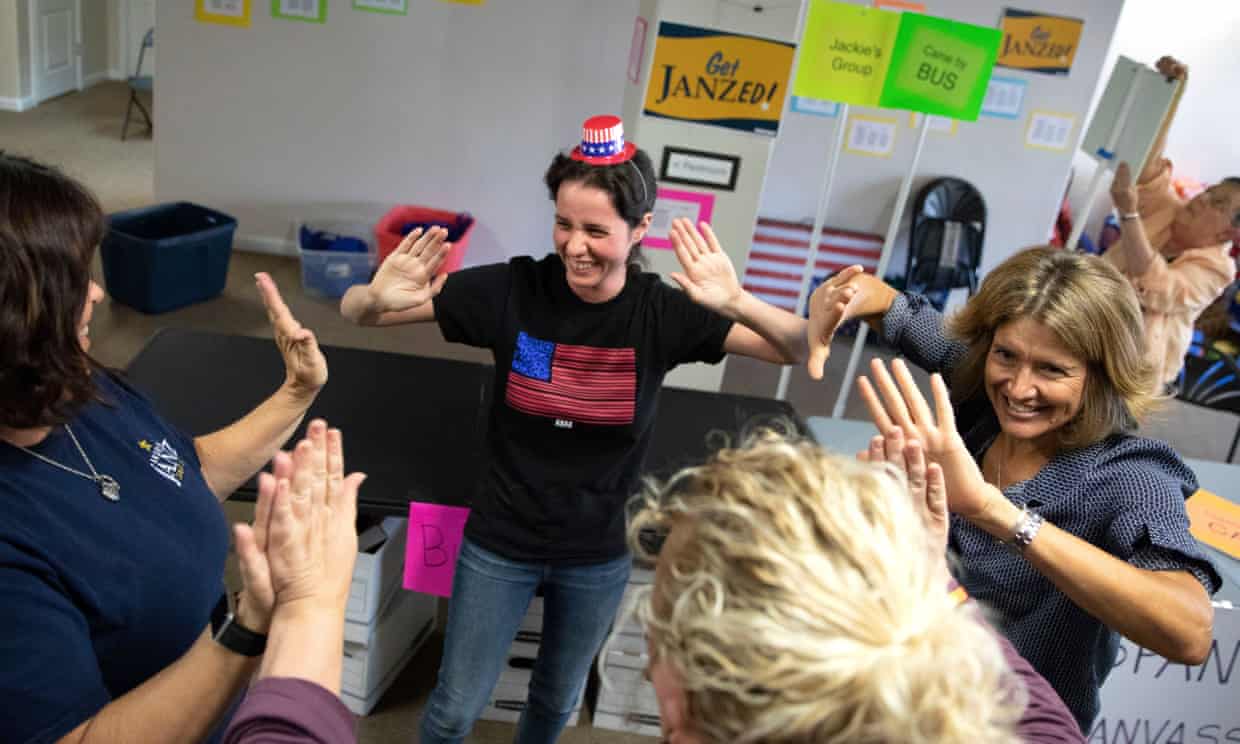 Here is our 2 am roundup:

New supermajorities:
OR Senate
OR House

In addition to flipping chambers in Colorado, Minnesota, Maine, New Hampshire and New York, the Democrats have flipped a total of 333 seats, according to the DLCC. Maine, Colorado and Illinois also now have Democratic “trifectas”, with Democratic governors winning seats.

Few ever pay attention to these races, but they’re important for redistributing and waves can be leveraged for major gains.

Voters have passed critical state ballot measures across the country:

Animal welfare advocates notched a big victory in California, as voters approved a ballot measure requiring farmers to increase the size of cages holding hens, pigs and calves and ensure that all eggs sold in the state are cage-free by 2022.

The vote has national implications because the regulations extend to any farm or agribusiness wanting to do business in California.