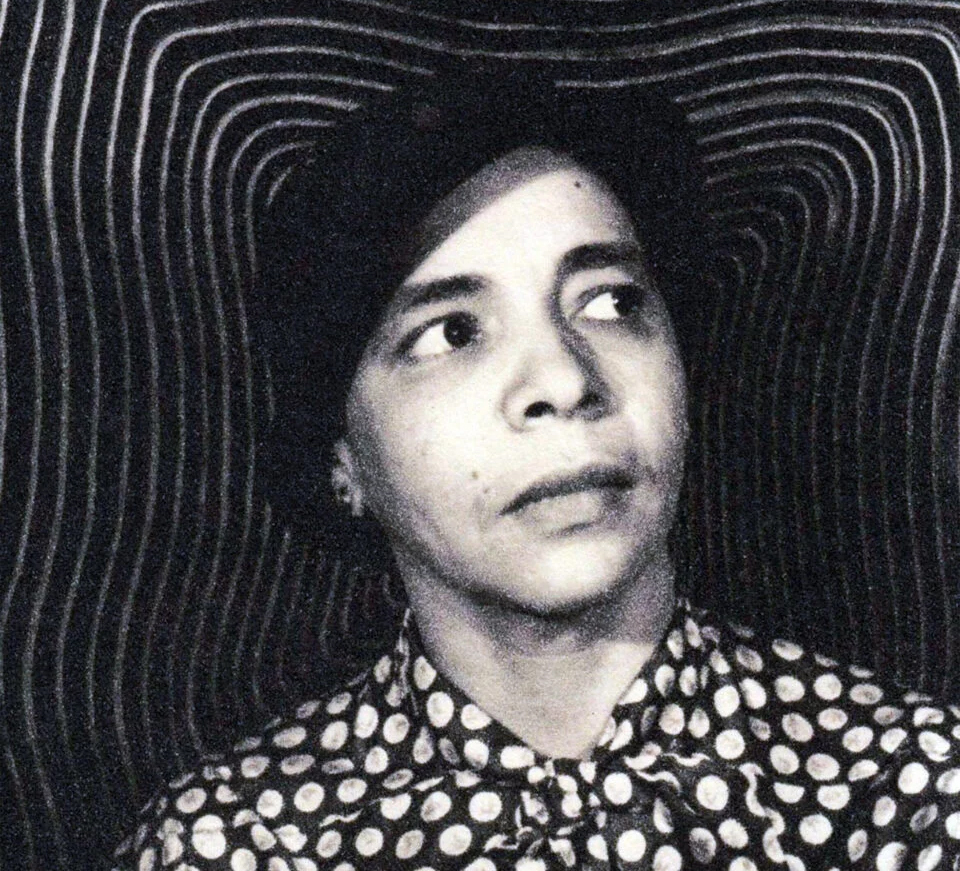 Larsen’s 1929 novel, now a Netflix film, illustrates the degree to which race is a construct – without lecturing the reader.

“Every year approximately 12,000 white-skinned Negroes disappear,” Walter White, the former head of the National Association for the Advancement of Coloured People, wrote in a 1947 article. “People whose absence cannot be explained by death or emigration… Men and women who have decided that they will be happier and more successful if they flee from the proscription and humiliation which the American colour line imposes on them.”

White had first-hand experience. The black president of the NAACP had blonde hair and blue eyes. He would “disappear” himself from time to time, so that he could safely investigate lynching in the American South. The piece, published in Time magazine, was called “Why I Choose to Remain a Negro”.

The term “passing” relates to those who disappear – pretending to be something, and therefore someone, that they are not, usually in search of a better, safer or easier life. The practice is not limited to race. It could be a Jew posing as a gentile; a Catholic as a Protestant. But the challenges remain the same and lend themselves easily to narrative tension – the need to cut yourself off from your past, the fear of being discovered, the construction of a life that is a lie.

Nella Larsen’s laconic novella, Passing, draws from the human toll and intrigue that emerges from the transgression, subterfuge and outright deceit involved in an African American woman passing as white in 1920s America. Published in 1929, it has been adapted into a film by the British actor Rebecca Hall, now streaming on Netflix. The novella has long been one of my favourites among the works from the Harlem Renaissance, the literary movement that emerged among black artists and writers in 20th-century New York and saw the likes of Zora Neale Hurston, Langston Hughes and Countee Cullen and Aaron Douglas become prominent. Sparsely written, character-driven and emotionally complex, it illustrates the degree to which black is a political colour, race is a construct, and racism is a system in which colour is a component, not a determinant – without actually lecturing the reader on any of that.

Passing tells the story of two light-skinned African American women, Irene Redfield and Clare Kendry, who bump into each other after years, having been childhood friends in Chicago. Irene, whose husband is darker, lives among Harlem’s black beau monde of fundraisers and tea parties – which Zora Neale Hurston mockingly referred to as “Negrotarians”. Clare, on the other hand, is living as a white woman with a white husband, who does not know her true racial identity and freely shares his racist views with Irene, assuming she is white.

Irene is by turns intrigued, appalled, repelled and entranced by Clare’s situation as she keeps both her company and her secret. “There were things [Irene] wanted to ask Clare,” writes Larsen. “She wished to find out about this hazardous business of ‘passing’, this breaking away from all that was familiar and friendly to take one’s chance in another environment, no too entirely strange, perhaps, but certainly not entirely friendly.”

Clare can’t believe that Irene, who is light enough to pass, has chosen to remain in the black world. “I’ve everything I want,” explains Irene. “Except, perhaps, a little more money.”

“Money’s awfully nice to have,” agrees Clare. “In fact, all things considered, I think, ’Rene, that it’s even worth the price.”

Clare penetrates Irene’s Harlem social scene with a coquettish confidence that soon makes Irene feel dowdy and fret about her fragile marriage. Then, one day, Irene is walking through New York with a darker-skinned black friend when she bumps into Clare’s husband Jack. To hide Clare’s black identity, Irene pretends she doesn’t recognise Jack. But seeing her in unambiguously black company lays bare his wife’s deceit and transgression. Jack pursues Clare and Irene to a party among Harlem’s fashionable black crowd and bursts in yelling racial slurs and demanding to see his wife, who is standing next to an open window. As Jack approaches, Irene touches Clare’s arm and Clare falls six floors from the open window to her death. Whether Clare was pushed, fell or jumped remains unclear.

The ending is the book’s weakness. From Uncle Tom’s Cabin to Native Son, banishment, migration (Irene’s husband, a doctor, wants to leave the US for South America, where he believes racism will be less imposing) or death is the denouement staple of too many books about the black experience. They eschew the open-ended, unresolved possibility of working through a problem, or just living with it, in favour of something more final.

Any society that prioritises discriminating against a certain group of people will have to begin by formulating and fetishising the means to first discriminate between them. Rules are written; laws are enacted. In apartheid South Africa, a Race Classification Appeal Board was set up to deal with any disputes. Among the various checks was the “pencil test” (where they put a pencil in your hair and asked you to bend forward. If it slid through you were white, if not you were black); the “fingernail test” (the pinker the cuticles, the blacker the person) or the “scrotum test” (assigning race on the basis of the shade of the testicular sack). The liminal space between race and colour, occupied by so many, offers rich material for compelling storylines.

Philip Roth’s The Human Stain, Walter Mosley’s Devil in a Blue Dress, Brit Bennett’s The Vanishing Half, the recent BBC drama Ridley Road and the 1990 film Europa Europa all hinge on passing, and the tensions inherent within it. The difference with Larsen’s work is that “passing” is not a device – it is the story.

As such, the book offers little in the way of plot. Most of the story takes place in Irene’s head as she works through the way Clare’s presence has raised questions about her own life. The Netflix adaptation, hewing closely to the book, focuses on both the blossoming and then wilting of Clare and Irene’s friendship and the fraught state of Irene’s marriage. Both Irene’s friend and her husband wish to escape racism, but through very different routes. Irene herself remains feeling trapped.

All of this makes for languorous, uneventful viewing. But, arguably, what the film lacks in narrative, it gains in aesthetic. A beautifully lit costume drama, shot in black and white, it celebrates the period when Harlem was in vogue. And even as thousands of African Americans continued to disappear, their cultural contributions became more visible.

“Passing” is now streaming on Netflix