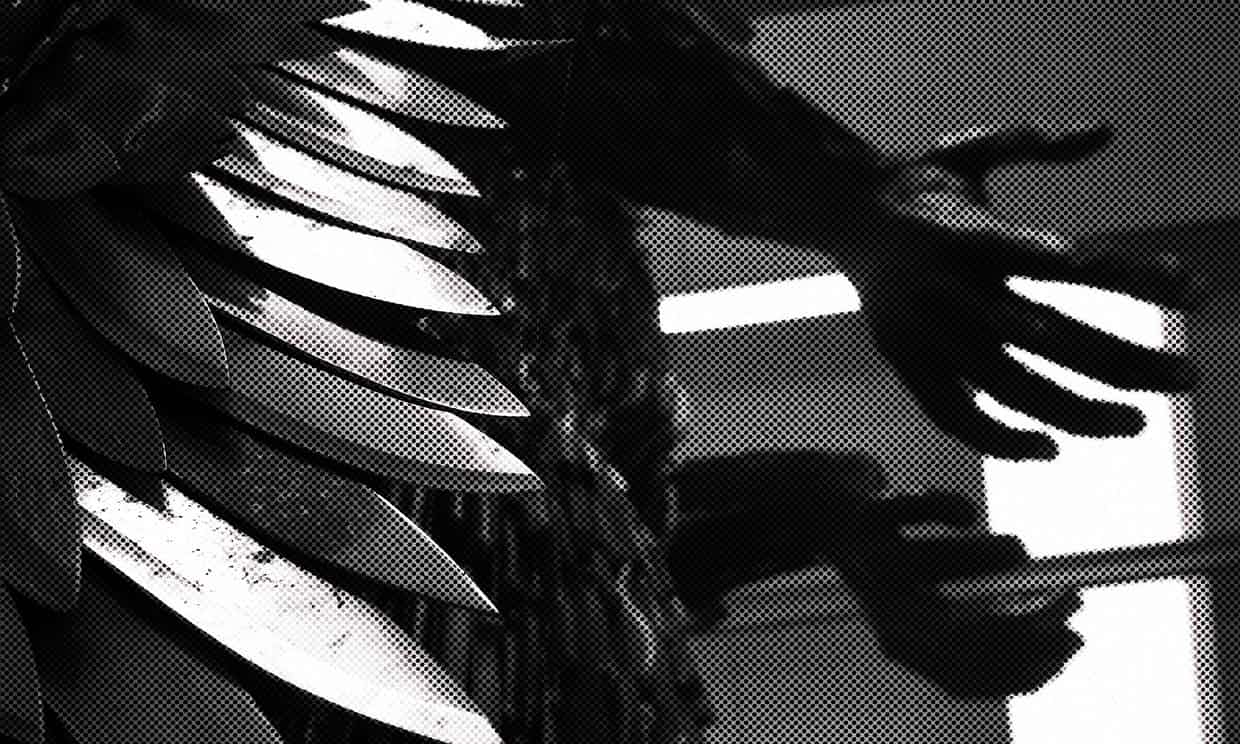 Irresponsible reporting on knife crime that depicts ethnic minority and other youngsters as inherently criminal and out of control is alienating young people and could be counterproductive, the head of a cross-party parliamentary commission on youth violence has said.

Vicky Foxcroft, Labour MP for Lewisham Deptford, criticised sensationalist reporting of knife crime that labels young people as gangsters – glamorising violence and inviting some vulnerable young people to seek out and revel in that role.

Foxcroft, who pushed for the youth violence commission to be set up after a spate of murders in her south-east London constituency, said: “One of the big things that young people have said to us, since we started the work, is that the media always portrays a bad image of them, and never covers the positive role models.

“The thing we are asking is really for people to report this issue responsibly. [Whereas] the thing that [most] people look for is the most glamorous thing to report on.”

Foxcroft’s comments come as the Guardian launches Beyond the Blade, a year-long project tracking the knife deaths of children and teenagers across Britain, telling their stories and exploring the themes surrounding their deaths.

The Guardian will count the lives lost and consider who these victims were because there is no publicly available record of how many children and teenagers are killed each year by knives in the UK. While individual police forces record deaths, these figures are not published at a national level to show the scale of the issue.

Nine young people have been killed in 2017 so far. They include Tyler Warmington, a five-year-old who died of stab wounds to his chest at his home in Faringdon, Oxfordshire; Leonne Weeks, a 16-year old found dead on muddy wasteland in Dinnington, South Yorkshire; Djodjo Nsaka, 19, a student stabbed to death in Wembley near his halls of residences; and Liam Hunt, 17, who was killed on Valentine’s Day near a block of flats in Northampton.

The demographic profile of those who have been killed this year contradicts the widely held view that knife crime exclusively affects male teenagers in black communities in London and a handful of other cities – and indicates the picture may be more complex than is often suggested.

Only two of the nine victims were black, they were the only two who died in London, and were also the only ones in whose cases the national newspapers used the term “knife crime” when covering their stories.

The picture goes beyond the traditional stereotypes: two victims were female, three died in small towns or villages, three were seven or younger, and three were in Yorkshire. (The race and sex of a newborn baby allegedly stabbed to death by its mother in Burnley is as yet unknown).

Foxcroft said: “Young people are very much saying we need better opportunities, decent role models, positive press coverage – a belief in ourselves. If you have no self-worth are you then afraid of being stabbed?”

According to NHS England data, there were 4,054 hospital admissions for assault with sharp instruments in the year ending March 2016, a 13% increase compared with the previous year (3,590 admissions). Among them, 771 cases were children or teenagers aged 19 or under – a disproportionate increase of 22%.

In London, the most up-to-date figures from the Metropolitan police show that the number of victims of youth violence is at a five-year high, at more than 7,000 in the 12 months to February. The same figures show more young people are victims of knife crime resulting in injury, with almost 2,000 recorded in the last 12 months – 20% more than a year earlier.

In addition, according to a recent Met report, the number of children carrying knives in London schools has doubled in the last five years and since 2014, there has also been a 27% increase in knife incidents in the capital’s schools.

Reporting of knife crime is inconsistent. In 2000, the term “knife crime” received just one mention across the national press plus the London Evening Standard, according to Guardian research; three years later it had risen to 24. In 2008, coverage peaked at 2,602 mentions – some time before actual occurrences of knife crime peaked in 2011. In 2016, knife crime was referred to 301 times – pretty much once every week day.

While the media at times glamorises perpetrators as gangsters, some fatalities are deemed undeserving of any attention, said Patrick Green, the manager of the Ben Kinsella Trust in north London.

“Some of these tragic deaths get little or no coverage. These stories are often lost because it’s a busy news day or because they consider the young person to be an ‘unworthy victim’,” said Green.

“The media are more likely to report on the murder when a bright, educated young person from a privileged background is killed, and we all think, ‘How did this happen to them?’ But we don’t hear about or ask the same questions about the murders of young people from more vulnerable backgrounds.”

Ben Kinsella was the brother of former EastEnders actor Brooke, which made his knife murder high profile. The trust was established in his name to raise awareness of knife crime and help educate children about it.

Green said: “Media interest in knife crime goes in cycles … Just when I think we are making headway, getting the message out that this is a big and growing problem, there’ll be another couple of murders and I’ll hear nothing or see nothing in the papers or TV.

“I think once the papers see the boy is from Peckham or south Kilburn [two poorer areas of London], the story goes no further. Maybe its because of where the victim lives, or their ethnicity, their colour, the fact that they’ve got a criminal record. This leads papers to believe, ‘Well these things happen to black boys in Peckham and it’s no longer news.’”

In a speech on youth violence in 2007, Tony Blair called on the black community to “mobilise in denunciation of gang culture”, saying: “We won’t stop this by pretending it isn’t young black kids doing it.” A year earlier, David Cameron suggested hip hop was partly responsible for youth violence.

But a 2003 study of 32 London boroughs found that when relevant social and economic factors were taken into account race and ethnicity had no significance on youth crime. Because crime is more prevalent in poor areas and black people are disproportionately poor they are disproportionately affected – both as perpetrators and victims.

“When we took everything else into account, ethnicity dropped out of the model altogether,” said Marian FitzGerald, a visiting professor of criminology at the University of Kent.

The Guardian’s project – which will include in-depth profiles of the children and teenagers killed by knives as well as reporting about the impact of their deaths and knife crime in Britain – will span all of 2017, documenting the scale of the problem .