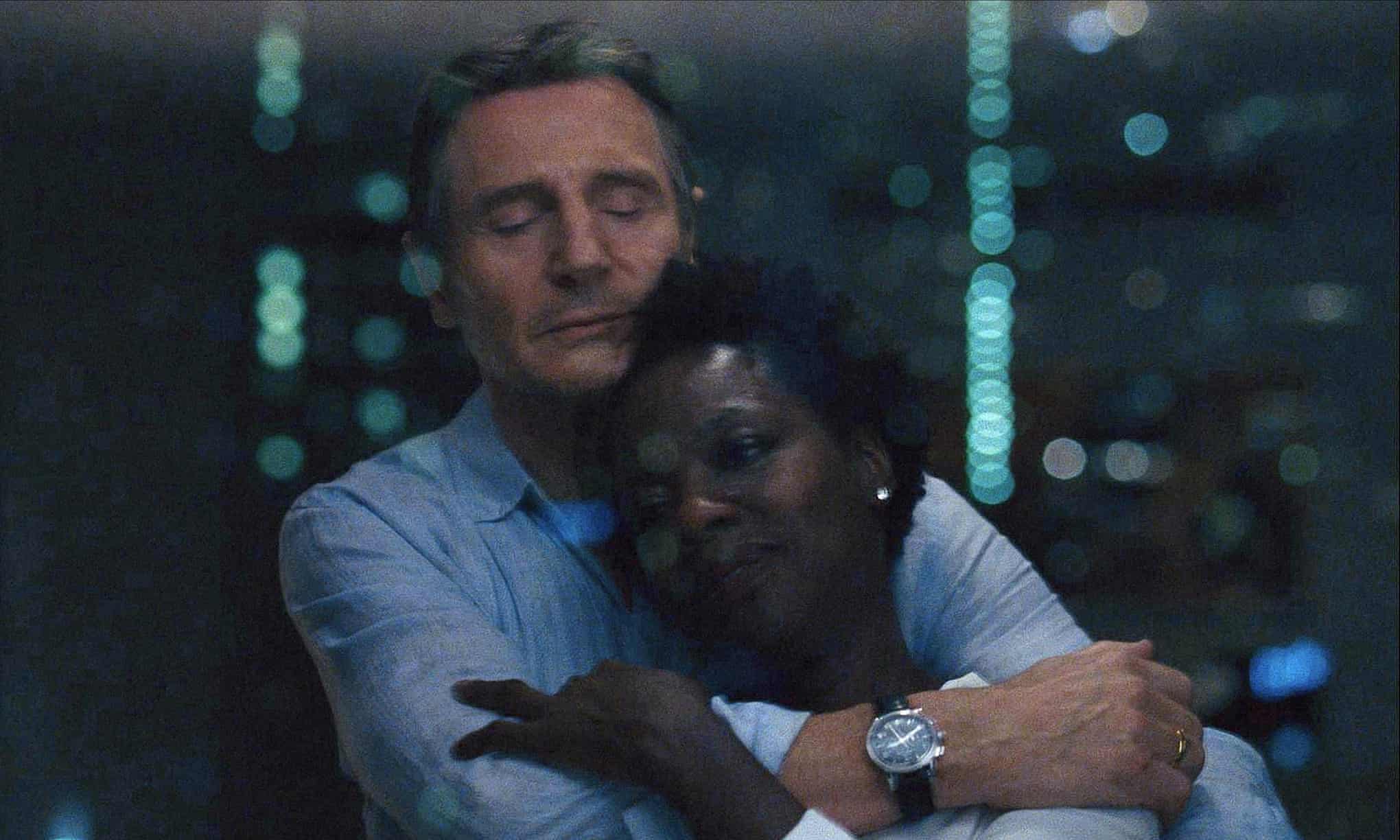 Liam Neeson’s interview shows that for some, black people are still not fully human
The Guardian,
Photograph: Allstar/Film4

“When I was coming up in Mississippi I never knew it was against the law to kill a black man,” the late Buford Posey told me when he was 79. “I learned that when I went in the army. I was 17 years old. When they told me I thought they were joking.” I was grateful for his candour. Back in the day they used to call it “nigger hunting”. A posse of “good ol’ boys” would head out in search of a black man to pay the price for his melanin and their inadequacies. It was a relief to have a white person offer an honest reflection on the racial mores of the time.

So following Liam Neeson’s recent interview we should, at the very least, admire him for his candour. For all the talk of a post-racial society and Enlightenment values, here’s a white man who admits he literally went out for a week or more looking for a black man to murder. It seems the bad old days of Buford Posey’s youth aren’t as distant a memory as some would like to think. When it comes to race and racism we are not simply far from the place many thought we were; we are not even where even more still pretend to be. The next time someone asks me why I have a chip on my shoulder, I need no longer brush the question away with disdain. I can say, with all sincerity: “Because there may well be an Oscar-nominated actor out there who wants to kill me, so I have to be alert at all times.”

It is difficult to know where to start with the Neeson interview, so I guess we should start at the beginning and keep going. While promoting his film Cold Pursuit, which centres on a man’s desire for revenge, Neeson reveals his own experience of seeking vengeance. Someone close to him was raped. “My immediate reaction was …” Neeson told the Independent. “I asked, did she know who it was? No.” From here on, we are no longer talking about the woman or sexual violence. Her trauma has become a cypher for Neeson’s desire for retribution.

“What colour were they?” he asked. This is an odd question. When I’ve spoken to friends who have been sexually assaulted it has never occurred to me to ask this. How does it inform your understanding of a rape or comfort the survivor if you know the race of the rapist?

I cannot speak to Neeson’s motivation. I cannot tell you why he has not asked about the colour of her attacker’s eyes, his approximate age or height. But it is possible to speak to the centuries-old role that black male sexuality plays in the justification of racism in general and lynching in particular. The threat of the violation of white women by black men – both real and, more often, imagined – has long stood at the core of racist tropes and atrocities. It would make sense if the police asked the question because, along with other identifying information, it might help them find the perpetrator. But Neeson, as we soon find out, isn’t asking so he can actually bring someone to justice. Quite the opposite.

“She said it was a black person.” At this point one has to wonder what would have happened if the answer had been a white person. Would Neeson have gone out looking for a “white bastard” to kill? Or would he just have killed himself? Is the race of the attacker only relevant if they are black? Or can we share this bigotry around?

Neeson continues. “I went up and down areas with a cosh, hoping I’d be approached by somebody – I’m ashamed to say that – and I did it for maybe a week, hoping some ‘black bastard’ would come out of a pub and have a go at me about something, you know? So that I could … kill him.”

So there it is. Neeson is angry and upset and decides to invest his rage in the collective punishment of a group of people based on the colour of their skin. It is perhaps now clearer to some why the early 21st century needed a movement called Black Lives Matter. Because the man who performed a tender love scene with Viola Davis is the same man who fantasised about killing her husband or stepson or anyone else who looked like them. Because the sanctity of black life has yet to be settled. When some white people look at us they see anything from a misplaced grievance to a cautionary tale. What they do not see are human beings. We are still fair game.

This is not some historical problem. It is a lived reality. There was Gregory Alan Bush, in October, who allegedly told a witness: “Whites don’t shoot whites” after shooting two black people at a Kentucky grocery store, having first tried to gain entry to a black church; the black security guard in Chicago shot dead by police in November while doing his job; the Nashville police officer indicted last month for fatally shooting a man in the back as he ran away.

We should, of course, not ignore Neeson’s shame in this. We all do things we regret. We are all fragile. It takes courage to admit the things that we are most ashamed of. Indeed from his point of view that’s the whole point of the story. “It was horrible, horrible, when I think back, that I did that,” he says. “It’s awful. And I’ve never admitted that, and I’m saying it to a journalist. God forbid.”

Luckily for Neeson, the journalist was forgiving to a fault. “Is it possible to hear that said out loud or to read those words and not judge?” she asked. “Then again, think of the circumstance – he had learnt someone close to him had been raped. No one would ever want to have to confront that in their own life. Do other people react that way?”

Look into your hearts and tell me who among you has not had racially motivated homicidal urges. Which of us has not been there? From here on, the focus of concern strays from the rape survivor, beyond the intended victims of his week-long racial pathology, to Neeson himself. He is the real victim here. Spare a thought for the poor fellow. It’s hard being a white guy and harbouring all this rage.

There are several problems with this narrative, but for now let’s focus on just a couple. The first is that it ignores the very low bar that has been set. Since when did people get credit for confessing that they once thought about killing innocent people on the basis of their race and have since thought better of it? And second, the path to redemption storyline only works if Neeson learns something. But in his own words the moral of his story is this: