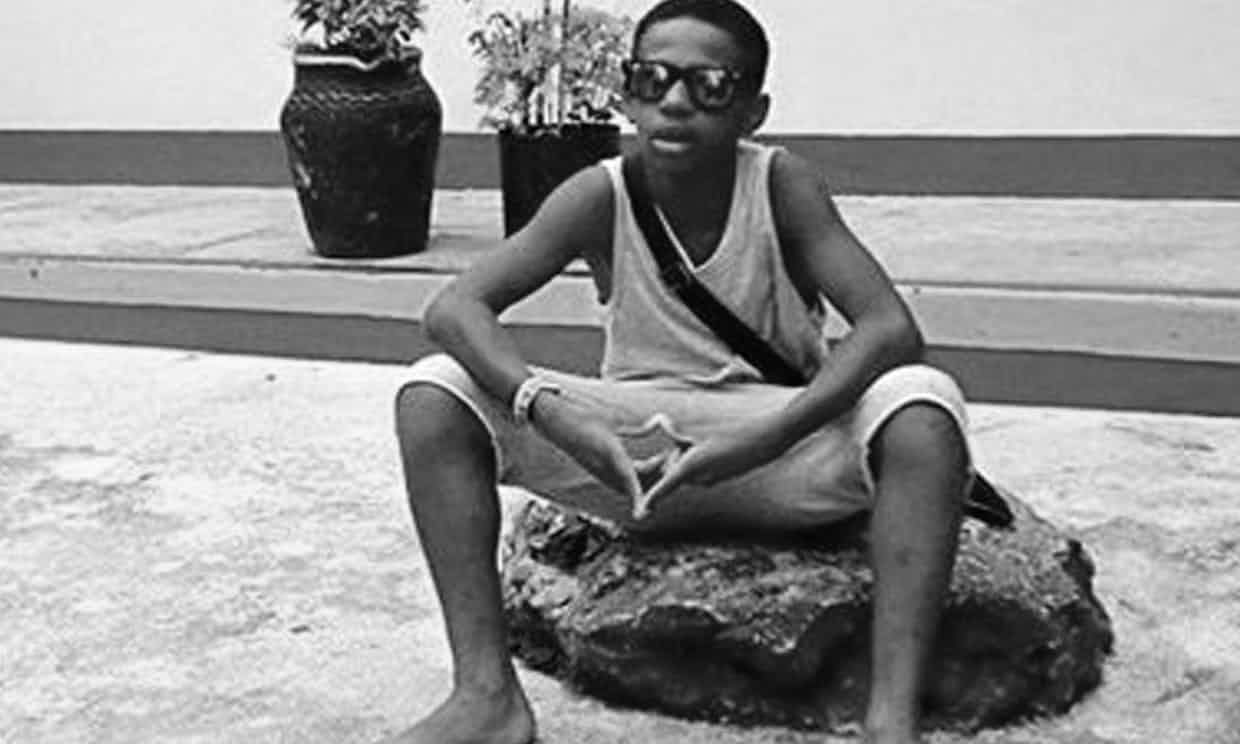 Our enduring commitment to reporting on knife deaths of young people
The Guardian,
Photograph: Met police

With the best will in the world, when we launched Beyond the blade this spring, we could not have predicted a year like this. Since mid-April there have been an election, three terrorist attacks and the horrific tragedy at Grenfell Tower.

So while the team working on this project, which includes editors, data journalists, reporters, digital designers and developers, has continued to track the knife deaths of children and teenagers across the country to provide the facts that are unavailable elsewhere, we have also had to react to other events. All of us involved have had to divert our attention, somewhat, to other stories.

We return today with a profile of Quamari Serunkuma-Barnes, a 15-year-old boy who was stabbed to death outside his school in north-west London on 23 January.

I want to give you an indication of our dedication to the project, even in a year like this one. Since Quamari’s death my colleague Damien Gayle and I have been trying to better understand his story. To do this we visited the crime scene the day after his death, and attended a vigil for Quamari, his nine night (a Jamaican ritual commemorating the ninth night after his passing), a public meeting exploring the issues of his death, his funeral and two weeks of the murder trial. We have spoken to youth workers and community members who knew him as well as his mother, father and aunts.

We will be returning to many of the things we have learned from his case and trial even as we pursue other cases with the same rigour. Writing these stories in the way we want to takes time. Thanks for your patience.