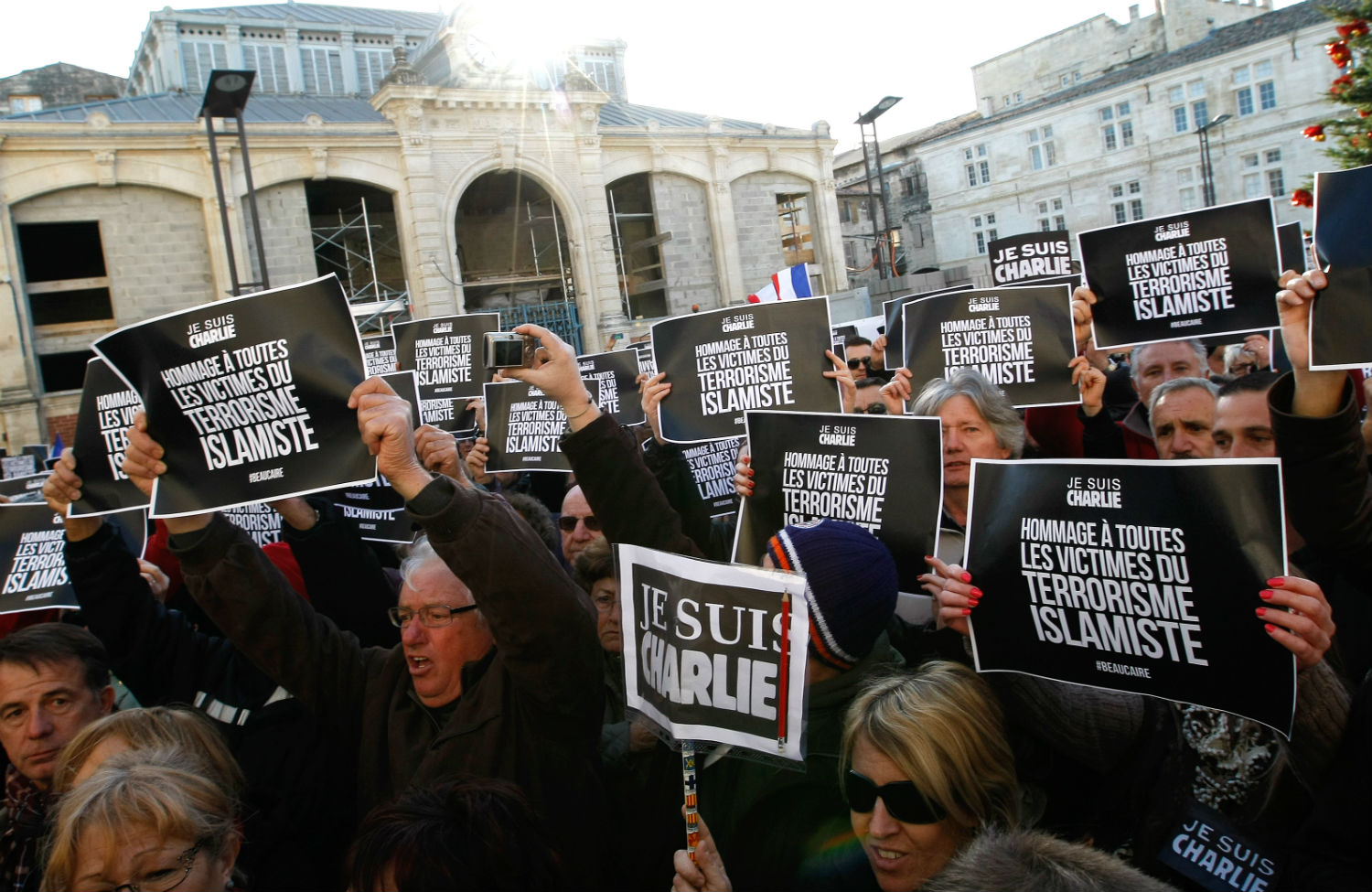 “Terror is first of all the terror of the next attack,” writes Arjun Appadurai in

“It opens the possibility that anyone may be a soldier in disguise, a sleeper among us, waiting to strike at the heart of our social slumber.”

As France returns to a new normal following the horrific assassinations in and around Paris, the fear of the next attack is likely to intensify the frightening rightward and xenophobic trend in the nation’s politics.

Such is the inevitable fallout from terrorism. When a clique of self-indulgent individuals act violently on behalf of those with whom they have no organic political connection, they don’t win broad support or convert the doubtful; they make those they ostensibly champion more vulnerable. Even when their professed goals are legitimate, the methods they use to try to achieve them set the cause back, polarizing people in fear. That fear not only provides the pretext for brutal and disproportionate retaliation from the state, but actively builds public support for that retaliation in the political culture. The extremes naturally reinforce each other, each nourishing the other’s neurosis. The margins harden; the center folds.

Where France is concerned, this process has long been under way. Even before the attacks against the satirical magazine

, a kosher supermarket and two other individuals, the country’s electoral drift to the right was clear. In elections to the European Parliament in May, the extreme-right-wing Front National emerged as the nation’s largest party. In every subsequent poll since then, the party’s leader, Marine Le Pen, has been the first or second choice for the presidency, which will be contested in 2017. Brazenly Islamophobic, racist and xenophobic, the National Front has tried hard to shrug off its reputation for anti-Semitism. (Jean-Marie Le Pen, Marine’s father and the party’s founder, once dismissed World War II gas chambers as “‘a detail’ of history.”)

So for all the talk about the attacks pitting barbarism against liberty, barbarism was already deeply ingrained in the French electorate, where, as in much of Europe, the margins have effectively become the mainstream. And while this cannot be denied as an electoral fact—the Front National has for some time been one of France’s three main parties—it has been resisted as a political reality. The other two parties ostracize the FN even as they ape its rhetoric and pilfer its policies. President François Hollande refused to invite it to participate in the huge march of “unity” in Paris the Sunday after the attacks, revealing the challenges of building a broad-based response that does not scapegoat Muslims. How do you rally a country together against both terror and bigotry when a quarter of its citizens vote for a bigot and roughly 8 percent (the approximate percentage of French Muslims) feel they have to prove that they are not terrorists? “Unity” with whom, on what basis, and to what end?