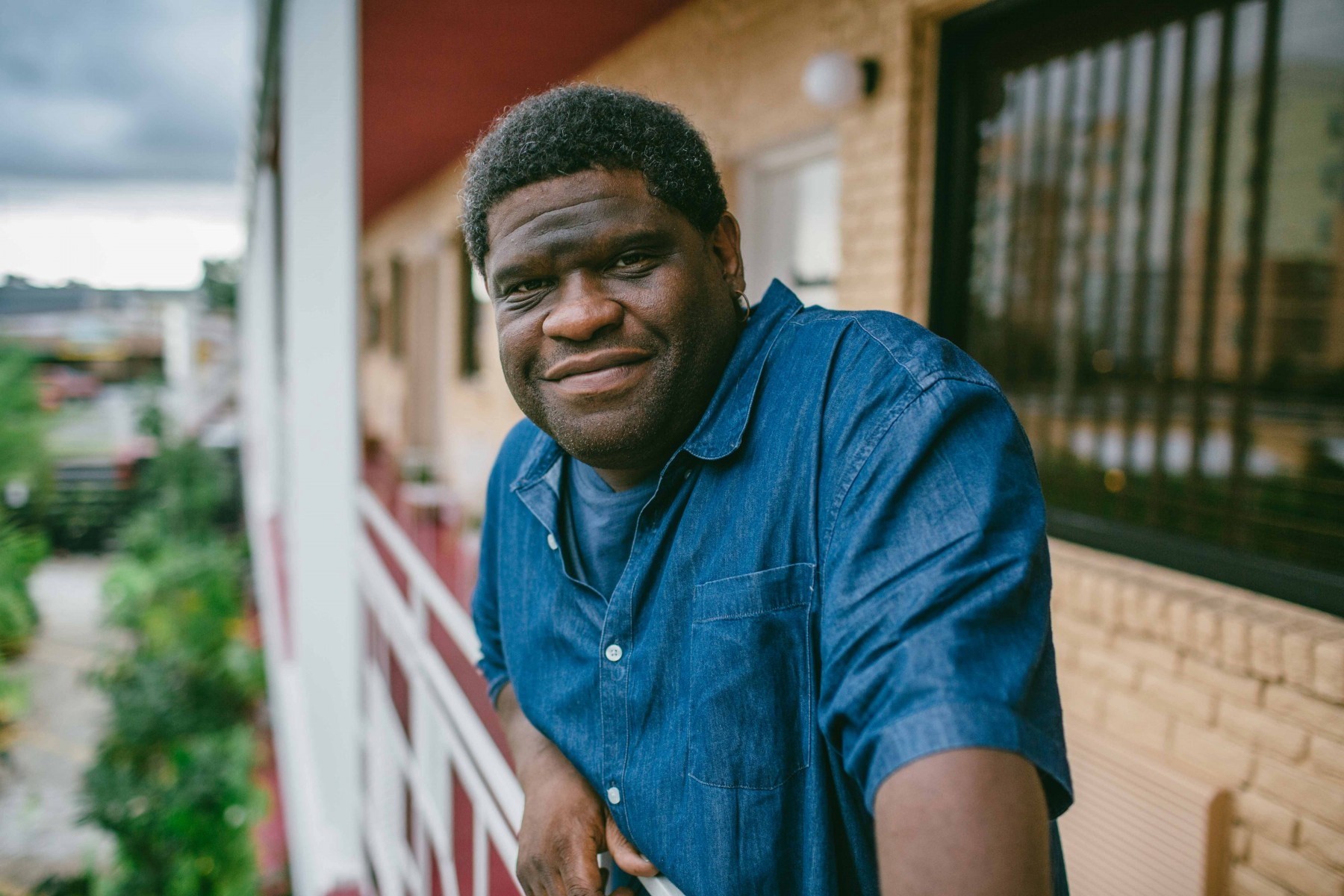 He is the product of a dislocated society. He is a dispossessed and disinherited man; he is all of this, and he lives amid the greatest possible plenty on earth and he is looking and feeling for a way out. Whether he’ll follow some gaudy, hysterical leader who’ll promise rashly to fill the void in him, or whether he’ll come to an understanding with the millions of his fellow workers…depends upon the future drift of events in America.

The “drift of events in America” over the last eighty years has led us to this place. A “gaudy, hysterical leader [promising] rashly to fill the void”—the precariousness of this particular moment is clear. It extends beyond the familiar electoral frontiers of economic inequality, foreign policy, reproductive rights, and the standard fissures of race and xenophobia to the fundamental future for American democracy itself. At other times, this might be understood as catastrophizing; this time, the catastrophe is actually upon us. The violations of what once passed for democratic norms—encouraging political violence, disabling the electoral infrastructure, refusing to respect the result—are not a threat but a reality.

Fascism arrives as your friend.
It will restore your honour,
make you feel proud…
remind you of how great you once were.

The most immediate obstacle to the further degradation of America’s political culture is electoral. Given the slender nature of Donald Trump’s victory in 2016, a Democratic victory in November by a single vote in all the swing states would do. But to see Trump thoroughly trounced and humiliated at the polls and the Republicans crushed in Congress would provide more than schadenfreude. A defeat on that scale would put the result beyond question and might persuade the mainstream right not to collude in such a reckless, inflammatory, and destructive escapade for a generation.

But even that would not suffice. Voting Trump out would be a precondition for democratic stability, though hardly a guarantor of it. Trump did not create the void to which Wright referred; he is the product of it. He did not invent racism, bigotry, oligarchy, xenophobia, or misogyny—he has simply found a way to employ and exploit them to greater political and electoral effect than most. Given the money, disenfranchisement, and gerrymandering in American politics, democracy was already in peril.

While Joe Biden is the only viable electoral answer to Trump, his victory would provide neither ideological relief nor even, necessarily, an effective political response. Indeed, it is his brand of economics, foreign policy, and racial politics that contributed significantly to the situation we now find ourselves in. No enduring remedy to the last four years is plausible if it fails to address America’s racist inequities, economic disparities, environmental calamity, and pervasive misogyny.

Precious little in Biden’s history suggests he has either the ability or the desire to meet those challenges. The popular disaffection that would come with four more years of wage stagnation—compounded by the possibility of a Covid-induced depression—political triangulation, and lethal state racism will embolden those who prey on alienation and cynicism. But there is reason to believe that a Biden administration would be, at the very least, more receptive to progressive demands from below.

The void of which Wright wrote can only be filled with hope and ideas for the future, not simply a change of personnel and a pledge to return to the “normal” that in fact created it. As he went on to explain:

Granting the emotional state, the tensity, the fear, the hate, the impatience, the sense of exclusion, the ache for violent action, the emotional and cultural hunger, Bigger Thomas, conditioned as his organism is, will not become an ardent, or even a lukewarm, supporter of the status quo.

follow on twitter
#JosephineBaker ceremony in Paris https://t.co/M8gg06zfTl
RT @SynergiCC: On Thursday, watch out for the release of @JamesNazroo's presentation on #BLM, #racism and #health harms in the UK. #FromPle…
This is basically the thread I put out last night...but soooo much fancier-looking. https://t.co/bWUIGEmtBY
@tjr_london In Paris for the Josephine Baker ceremony I'm afraid.
RT @BritishVogue: As she leads Barbados towards republicanism, charismatic Prime Minister Mia Mottley talks to @GaryYounge about shaking of…
RT @MCRSociology: As #JosephineBaker is elevated to the pantheon today, @garyyounge writes on race, racism and republicanism in contemporar…
@PriyamvadaGopal Thanks @PriyamvadaGopal . Where would I find a comprehensive account of that conference or start l… https://t.co/40Ud2rS6Kj
"African Americans enjoyed an honorary, if contingent, racial status: free to write about racial atrocities in Amer… https://t.co/vRobBofK5D
@chakrabortty What a lovely message. I miss those days. I miss you (not sure I miss the office as such. In Farringd… https://t.co/eviENdkaAp
6/ "Mine is a name with a story from afar, that doesn’t have to be told, that is not often misspelt and that doesn’… https://t.co/F47tepvsxY
© Gary Younge. All Rights reserved, site built with tlc
Buy sildenafil generic online Tadalafil online us Where can you buy cialis Antabuse buy Buy valtrex online with free samples