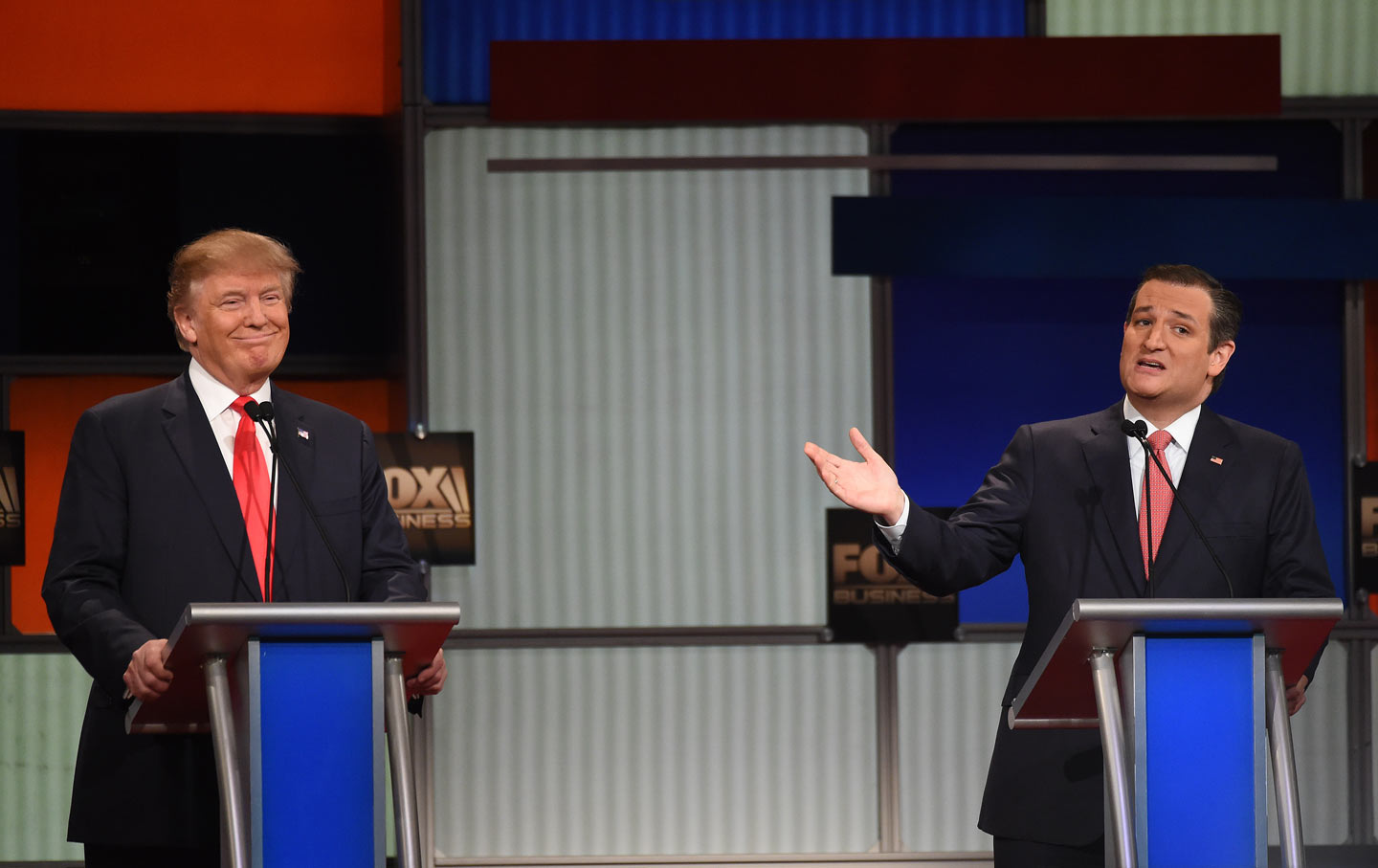 South Carolina Republican Lindsey Graham really detests his Senate colleague Ted Cruz. We know this not because of some off-the-record briefing or the product of an e-mail hack. We know because he’s told us—several times.

If you missed him saying, “If you killed Ted Cruz on the floor of the Senate and the trial was in the Senate, nobody could convict you,” then there was also, on the choice between Cruz and Donald Trump as the Republican nominee: “It’s between being poisoned or shot. You’re still dead.” And if you missed that, there was: “When it comes to Senator Cruz, he’s exhibited behavior in his time in the Senate that make it impossible for me to believe that he could bring this country together.”

All of this simply made Graham’s endorsement of Cruz, tepid and ambivalent as it was, all the more peculiar. “He is certainly not my preference…but he is a reliable Republican conservative of which I’ve had many differences with.… Senator Cruz would not be my first choice, I think he is a reliable conservative that I can support.”

had in London’s social scene. “One of those middle-aged mediocrities…who have no enemies, but are thoroughly disliked by their friends.”

It is not difficult to see why Republicans are now rallying around Cruz, even if none of them like him. He is the largest immovable object that might block Donald Trump from winning the nomination. This isn’t a ethical decision. It is not rooted in an objection to Trump’s xenophobia, ignorance, misogyny, or polemical priapism. If it were, the party establishment would have been moved to action months ago.

It’s motivated instead by the fact that Trump’s shtick is no longer working. They look at the prospect of his presidential candidacy’s both alienating some of the party’s core supporters and galvanizing its opposition, causing them to lose the Senate and even the House, and they press the panic button.

Cruz doesn’t poll better, but he is less of a liability. They’ve belatedly decided they’d rather have a candidate they don’t like who is devoid of all democratic legitimacy than a winner they can’t control who could make them all losers. These calculations make sense only if you’re a Republican grandee. They’re desperate. Like an alcoholic touching bottom, they have binged on misanthropy and now find themselves face-down in a cul-de-sac, in a pile of their own mess. They don’t need new candidates. They need a new party.