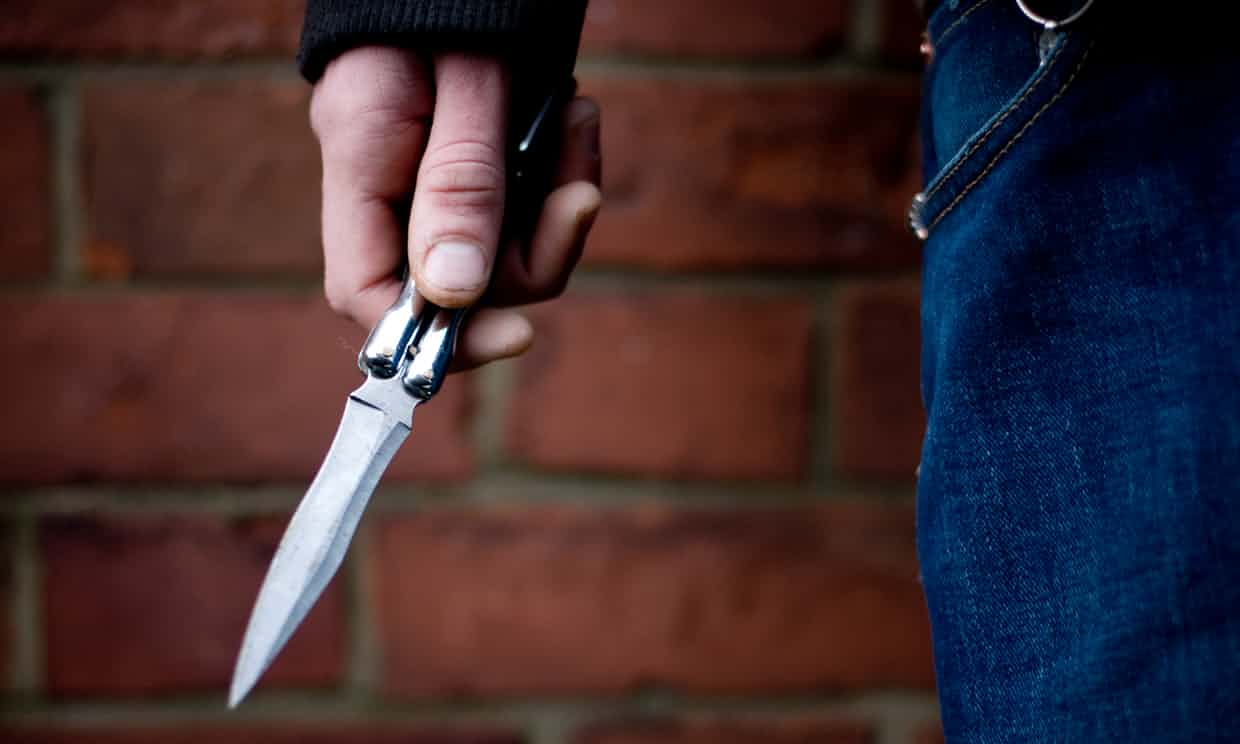 The knife crime crisis is national. The solutions must be local
The Guardian,
Photograph: Diverse Images/Getty Images/Universal Images Group

Black male life expectancy in Washington DC is lower than male life expectancy in Gaza: black infant mortality in America’s capital is worse than in Libya. When Americans complain about the Washington elites they are not referring to the people who live in DC (who are among the poorest in the country and of whom we hear precious little) but the concentration of wealth and influence in that city.

Similarly, when it comes to London bias, accusations of elitism refer (or should refer) to the capital’s economic, political and cultural domination, not its inhabitants. When it comes to the media the central problem is not that they cover the capital too much (though that can be a problem) but that they mistake London for the rest of Britain.

The past week illustrates just how particular London can be and how the lens of those who live there can distort our view of the national landscape. On Thursday the Office for National Statistics released figures for England and Wales reporting a general rise in crime, prompted by changes in recording procedures, and a “small but genuine increase in high-harm but small-volume violent crime”, including knife crime.

That very day a man was found in Dulwich park, in south-east London, in the early afternoon with stab wounds to his head after he tried to stop a robber from stealing a woman’s purse. He is now in a critical condition. Six people have been stabbed to death in the capital in the past week, leaving Londoners with the impression that they are in the midst of a brutal crime wave and searching for answers.

“The demographic of patients is changing from a night-time activity involving drugs and a dark alley to attacks in broad daylight. It’s no longer unusual to go to stabbings of schoolchildren outside of their schools in daylight hours,” Dr Gareth Davies, London Air Ambulance medical director, told the London Evening Standard last week. “It’s a sad fact that five years ago a child being stabbed in the playground would be a real point of discussion for all of our staff. Now it’s part of the workload.”

London accounts for roughly 15 % of the population of England and Wales, but for 28% of the latest rise in knife crime, and more than a third of all the children and teens killed by knives that we have been tracking this year. There are no publicly available figures that break down knife crime fatalities by age, but while this most recent rash of deaths feels like a wave the rate of teenage deaths (which is what we at the Guardian are tracking) seems to be consistent with 2015. This may be because the medical services in London have become more adept at keeping those who are stabbed alive.

The profile of the young people killed in London this year, however, is very different from those who have died elsewhere in the country. Fourteen children and teens have been killed by knives across Britain so far this year. Of those, five have been in London, including one of the six who died last week; the rest have all been in England in places ranging from small villages to major cities. The average age of the children killed outside London is 12; a third of them are girls; eight are white and one is Asian. The average age of those killed in London is 18; they are all boys and they are all black.

This in part explains why, even though most of the young people killed by knives this year are white, the term “knife crime” is only used in the national press when referring to the deaths of black youth: the national press is based in London, where the victims are more likely to be black. (The regional press, conversely, often refers to “knife crime” with non-black victims.

Either way, this raises a series of important questions. To what extent, when it comes to knife crime, should we be having at least two conversations – one about the capital and one about elsewhere? Given that only about 57% of the country’s black population lives in London, is there something about how race, class, crime and masculinity play out in London that makes black kids more vulnerable there than elsewhere? And so long as what should be a national conversation focuses on race and culture, too few are talking about white youth at risk in the country as a whole or looking to learn from the rest of the UK.

This is not a London problem or a black problem, even if it is a problem in which London is disproportionately affected and black kids in London appear particularly vulnerable.

We are a third of the way through the year and, as we’ve seen in the last week, much can change. Right now, when one looks at the statistics, reads the local papers and immerses oneself in the conversation in the capital, it feels like London could be another country. It’s not. But it’s not a proxy for the whole country either. Britain needs a more informed conversation about this issue; London, it appears, needs a specific one.