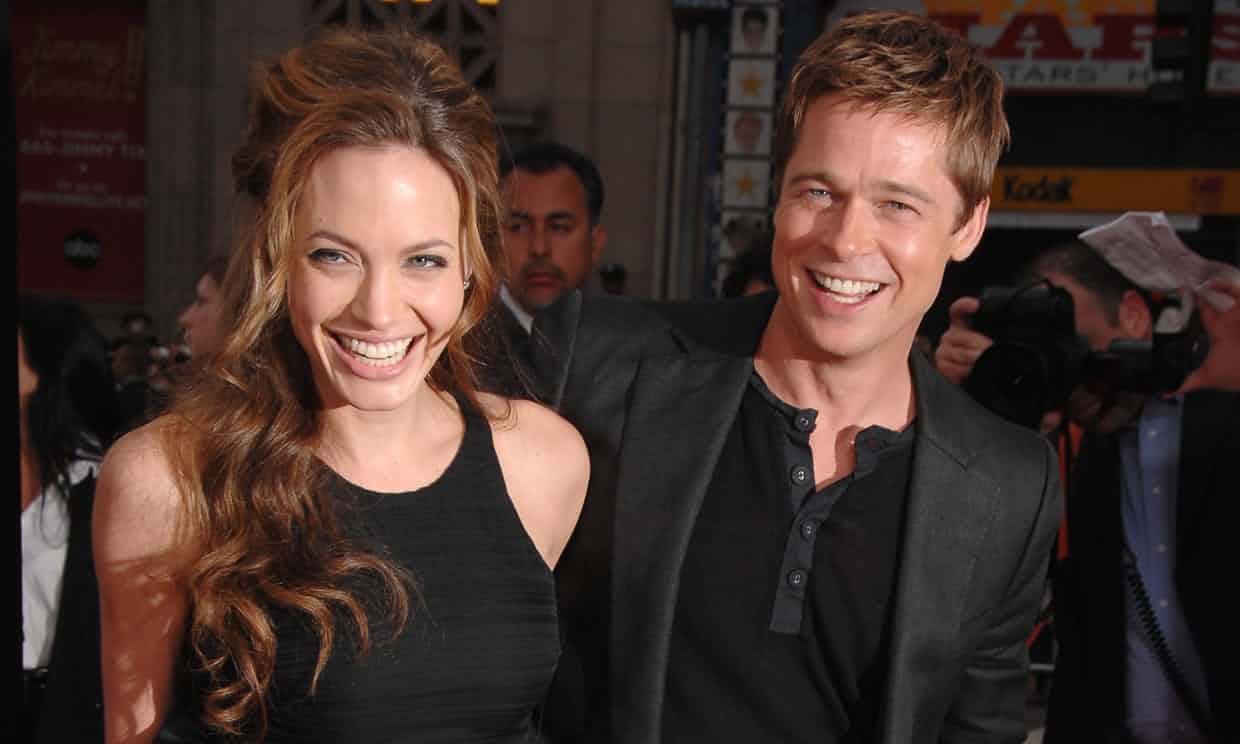 The week at Guardian conference: from immigration to Brangelina
The Guardian,
Photograph: Steve Granitz/Getty Images

The media industry may be in flux; the printed word may be in decline. But as an organisation where every editor-in-chief is given the sole brief of executing his or her job “as heretofore”, there are some traditions at the Guardian we hold dear.

Chief among them is morning conference, which takes place every day at 10am (though some of us are old enough to remember a slower, pre-digital world where it was 10.30). Anyone from across the company is welcome to attend – though shortly after the Brexit vote the numbers got so unwieldy we had to move to a bigger room and for a short period it was limited to editorial staff only.

It starts with the editor-in-chief giving her assessment of the work of the previous 24 hours, talking about what she thinks we did well and what we missed, in print and online, followed by listings as section editors talk about their plans for the day ahead.

Then comes the fun bit. The editor asks: “What’s interesting today?” Occasionally, the question is met with a brief, awkward silence that makes you feel like an extra in Abigail’s Party; usually there’s an issue someone’s desperate to raise. And always, sooner or later, conversation starts flowing. This week, like most weeks, we’ve covered a range of issues.

Some can be quite ideological. When someone said he wished we’d written more about a Fabian publication on Brexit because it advocated the kind of immigration controls the left must embrace to both win back its base and protect social democracy, it sparked a lively discussion.

“Immigration controls are currently designed to keep poor people out,” argued one journalist. “There’s nothing leftwing about that.”

“Without them one can’t protect the welfare state,” came the retort.

“With them you are simply a huge gated community denying entry to travellers from the developing world,” was the response. The back and forth did not drag on too long. But the issues raised were interesting enough for some to consider how we might best host a series of debates on the left’s response to immigration. 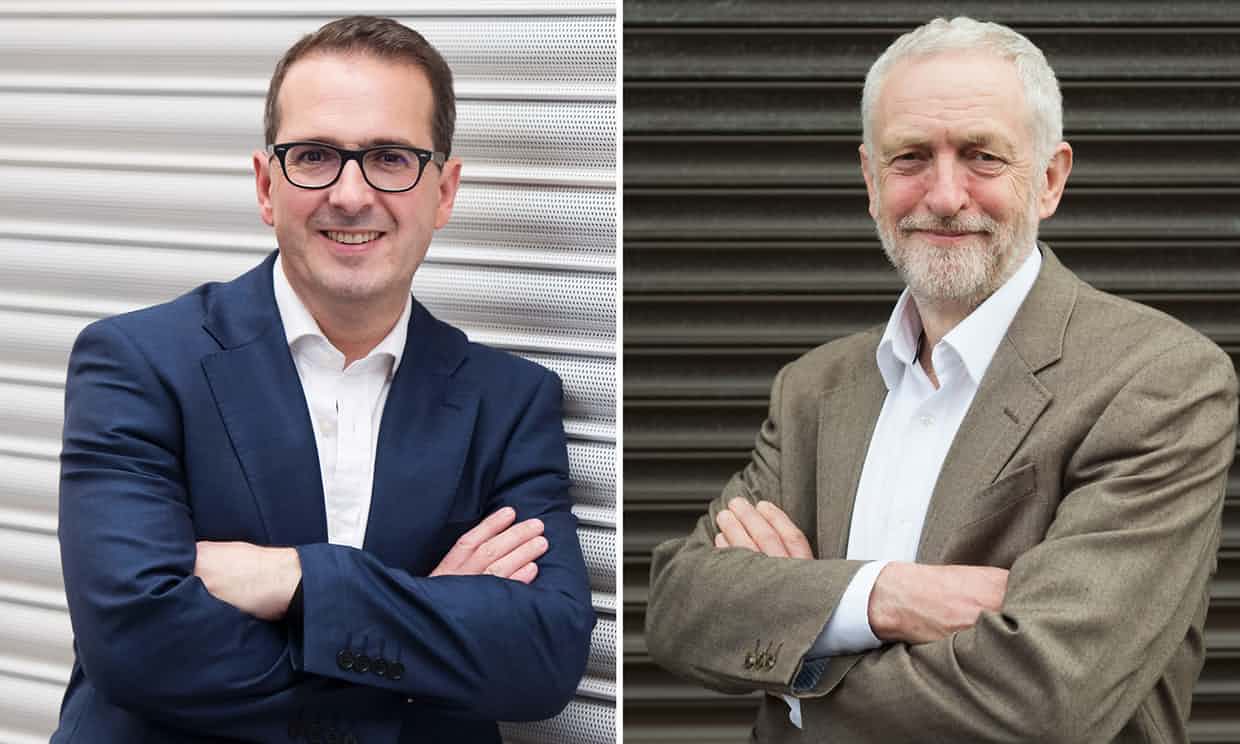 Sometimes these conversations at conference might look like interesting chats. But these are working meetings. We figure if we’ve found the discussion stimulating we should probably engage readers in it.

But while a debate about immigration and the left might be necessary, it will have to wait until after the results of the Labour leadership election, which has once again sucked almost all the oxygen out of any discussion about what the left should do about anything. The Guardian is by no means immune to that. The same kind of discussions about Jeremy Corbyn’s leadership that are taking place in pubs and at dinner tables across the country make their way to Guardian conference.

This week the more predictable exchanges gave way to a less adversarial conversation after one person homed in on a quote from a recent interview Corbyn did with the Guardian, in which he was quite candid about how his leadership style differed from that of the shadow chancellor, John McDonnell. A well-informed conversation ensued about how a significant section of the Corbyn camp had been initially unhappy about his appointment and why that might have been.

At times we take a breath, bringing in experts and shifting from the news agenda to issues that never go away but are rarely discussed outside a sense of crisis. This week the subject was autism, and the experts were our own colleagues. Two of them, who have family members with autism, gave a presentation. One pointed out that, while we cover the issue well, we are too often sloppy with our language, using the term autistic as a casual descriptor rather than a medical term. The other took us through five of the most prevalent myths about autism.

On another day conference was divided by the burning issue of the week: Brad Pitt and Angelina Jolie’s break-up. Not whether they should have separated – no one in the room had any intel on that score – but whether the Guardian should have sent out a mobile app alert about it.

Alerts are usually for terrorist incidents, ministerial resignations, Brexit – you know, Big Stuff. On that scale, how big are Brangelina’s relationship troubles? Some thought it was legitimate: if that’s what people were going to talk about, why wouldn’t we be among the first to let them know? Others felt we shouldn’t have sent an alert since there was no broader significance – assuming they didn’t break up over intervention in Syria – and that it’s not why the Guardian exists.

But then the subject was very popular among our most regular readers online. So maybe we should cover it for them? Sounds like a subject for another conference.