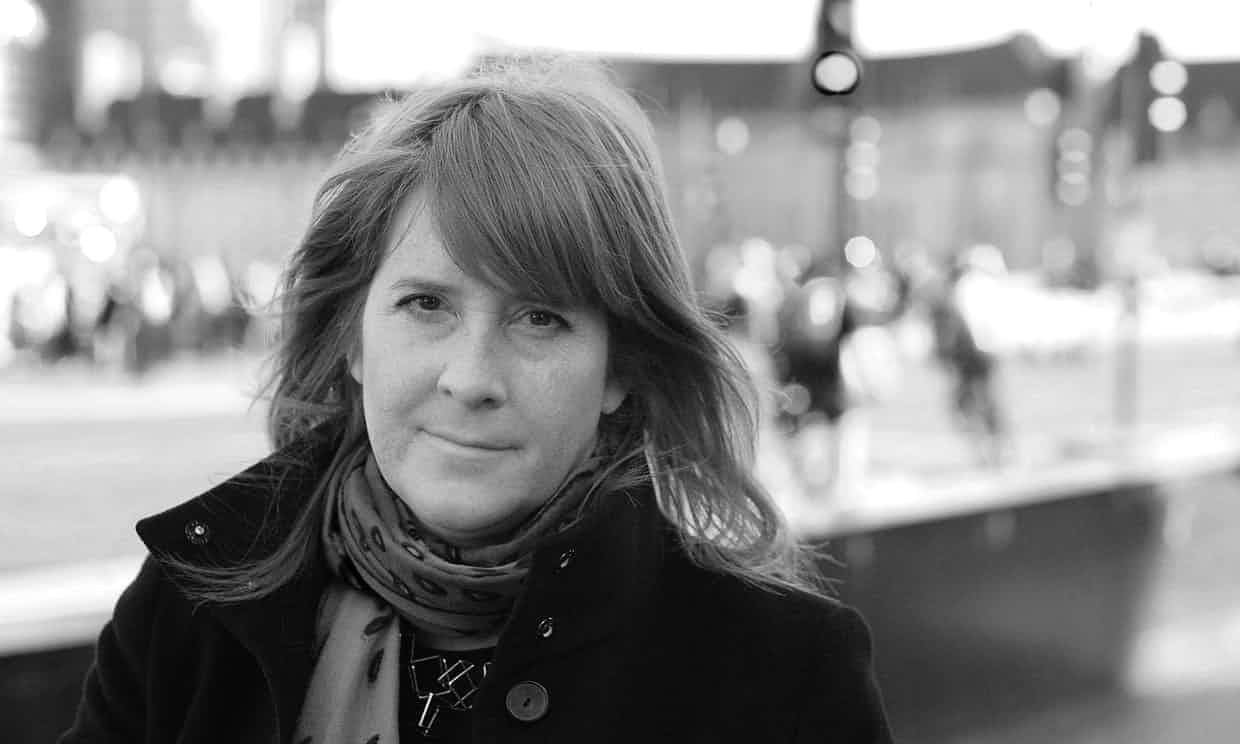 Britain needs a 10-year, coordinated strategy to tackle knife crime among young people, similar to the successful long-term effort to reduce teenage pregnancy, the chair of an all-party group on knife crime has said.

Instead of considering knife crime as mainly a police issue, the government should be bringing together those working in health, education and social media, Sarah Jones, the MP for Croydon Central told the Guardian.

Without this kind of approach, which has proved effective in reducing rates of teenage pregnancy, the government will struggle to permanently reduce knife crime, she warned.

“You can’t tackle it overnight and you can’t possibly say all knife crime happens because of just one thing. There are so many different factors at play. So we need someone in the centre to be holding the rings of a plan that goes across education, health, social media, mental health, that spans across it because otherwise it’ll go up and down as it has done.”

Jones highlighted the importance of building a full picture of the issues affecting knife crime, including problems with young people and academy schools.

“Every single agency I spoke to said academies are a problem, because increasingly there are these managed moves where kids are not expelled because they haven’t done enough to be expelled, but they are managed out of the system. They are just put into a pupil referral unit and they end up staying there for longer than they should.”

Jones believes a focus on social media will be essential, and that platforms must take more responsibility for posts that glamorise knives and violence.

“I think there’s been a fuss, quite legitimately, about what’s been going on with extremism and hate crime on social media. We need to make it the same with glamorising violence and gang crime – the kind of thing where somebody posts something horrific that violates somebody else online and then somebody else has to respond,” she said.

“A lot of that will involve Facebook and Google investing in enough people who are monitoring the right kind of artificial intelligence to identify these things, and people [who] might be able to do something about it.”

Jones, who was elected MP for the first time in June, was talking to the Guardian as part of Beyond the Blade, a long-term project exploring the issue of knife crime and young people. Jones set up the new all-party parliamentary group (APPG) on knife crime after conversations with constituents on the campaign trail.

“Knife crime came up on the doorstep a lot. It’s doubled in the last year in Croydon. So it’s a big problem that’s on everybody’s radar,” she said.

“One of the things happening in Croydon, and I suspect elsewhere, is that levels of anxiety among young people has gone up. There are people who don’t carry knives and aren’t necessarily anything to do with knife crime, but they’re in a school where a kid was stabbed and the anxiety levels … so people were talking about it.”

Britain halved the rate of teenage pregnancy within 20 years after a long-term commitment by Labour in 1998. The rate is still falling quickly in the UK, although it remains one of the highest in Europe.

Jones argues that long-term strategy on teenage pregnancy provides a blueprint for taking on an issue such as knife crime, which involves both changing social attitudes and getting various government departments to work together to find a solution.

When Jones held an adjournment debate on the issue in parliament last month she was surprised by the number and range of MPs, both politically and geographically, who turned up. “There were quite a few Conservatives there,” she said. “The geographical spread was interesting too. There were the London MPs that you would expect, but there were also MPs from Birmingham, Aberdeen and Colchester.”

The APPG plans to launch a series of evidentiary hearings, starting by listening to young people about why they carry knives. It will then move on to make recommendations to government.

“It’s quite a difficult ask, getting kids to come to Westminster and tell us why they choose to carry a knife. It’s not the easiest thing,” Jones said.

Over the summer, she started making inquiries in her constituency with organisations and agencies involved with knife crime and identified three key areas she thinks need to be addressed: social media, education and public health, towards which she says there should be a broader and more comprehensive approach, particularly with regard to mental health provision.

In addition, Jones would like to see greater coordination between the judicial and probation services and employment. But she also acknowledges that some of the issues are about funding. “If you don’t pay for stuff it doesn’t happen. It’s going to depend on how strong an argument we can make,” she said.

Reducing knife crime will be difficult, but with sufficient determination Jones believes it can be done. “The thing that’s both positive and depressing at the same time is that a lot of these things we know the answers to. We can fix this. We can stop children dying if we actually have the will.”

follow on twitter
RT @TalawaTheatreCo: Hey! We're looking for new young trustees aged between 18 and 25. Join us, and help shape the future of Talawa. All d…
RT @RSLiterature: To kick-off our #LiteratureMatters #RSL200 Autumn/Winter events, join @DavidHarewood & @GaryYounge live @britishlibrary t…
RT @gavinesler: The prime minister of the United Kingdom in his own words ….
RT @EuceEsc: We are so excited to announce that during Pitt's #InternationalWeek2021, Gary Younge will be (virtually) delivering the 2021-2…
There are so many wonderful things about this photograph. https://t.co/w46AJycfA1
@DavidHarewood @britishlibrary Can I have your pies?
RT @DavidHarewood: @DavidHarewood /@garyyounge It’s ON! See the heavyweight battle everyone’s talking about! @britishlibrary for ONE night…
@carysafoko @DavidHarewood @britishlibrary Spite. It’s my superpower
Very much looking forward to being in conversation with @DavidHarewood at the @britishlibrary in London on October… https://t.co/ccIdLj0jU8
RT @typemediacenter: For @BritishVogue's September 2021 issue, Type Fellow @garyyounge spoke with the Barbados Prime Minister @miaamormottl…
© Gary Younge. All Rights reserved, site built with tlc
Buy discount vardenafil Tadalafil online us Buy sildenafil generic online How to get a cipro prescription from your doctor Where can you buy cialis Buy valtrex online with free samples Antabuse buy