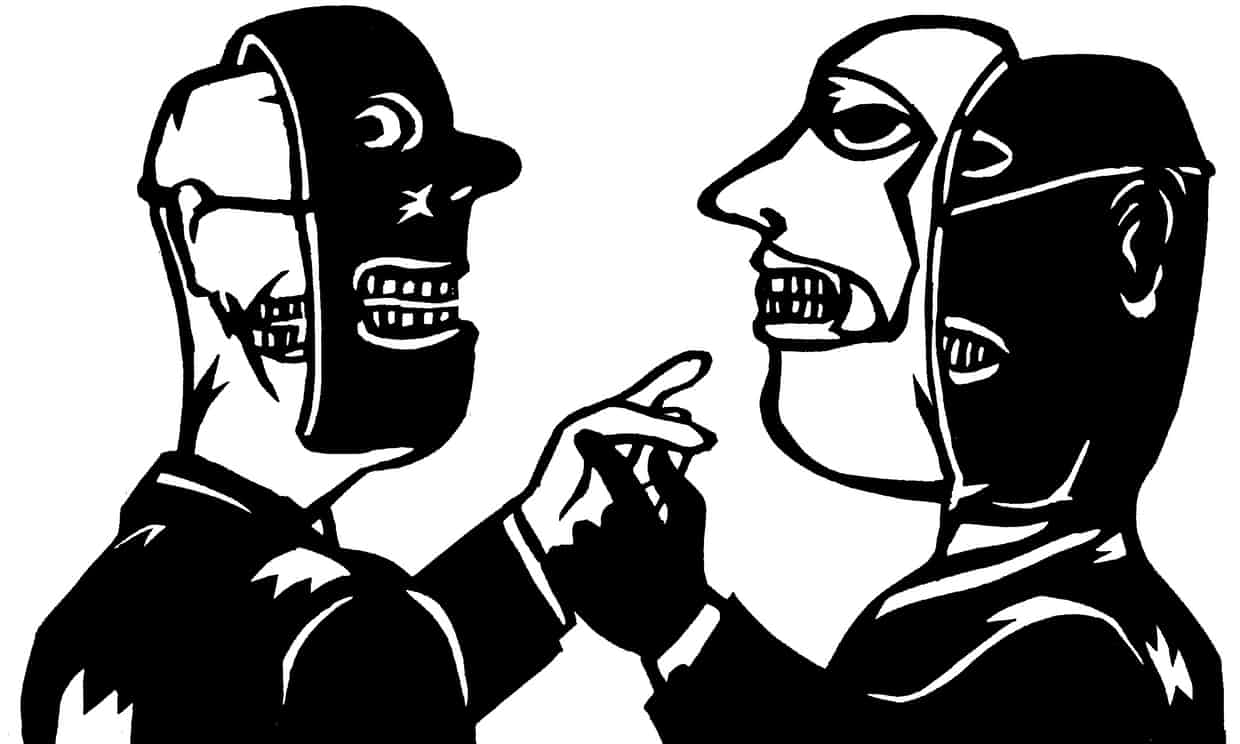 On 26 November 2007 Brandon Moore, an unarmed 16-year-old, was shot in the back while running away from a security guard in Detroit. The guard made it look like sport. “[He] put one arm on top of the other arm and started aiming at us,” Brandon’s brother John Henry, who was with him at the time, told me.

“Brandon wasn’t involved in anything. He was the last one to take off running, I guess.” The shooter was an off-duty policeman with a history of brutality. Sacked from the force after he was involved in a fatal hit-and-run accident while drunk-driving, he was reinstated a few years later on appeal. He went on to shoot dead an armed man in a neighbourhood dispute, and shot and injured his wife in a domestic fracas.

The story got a paragraph in Detroit’s two daily newspapers. Neither even bothered to print Brandon Moore’s name. The policeman was reassigned to a traffic unit until he was cleared by an investigation.

The cold-blooded killing of Walter Scott, who was shot eight times in the back as he ran away from a policeman in North Charleston, South Carolina, is not news in the conventional sense. Such shootings are neither rare nor, to those who have been paying attention, suprising. Sadly, they are all too common. It is news because, thanks to the video footage, we have incontrovertible evidence at a moment when public consciousness has been heightened and focused on this very issue. While in this case the policeman involved has been fired and charged, such a degree of proof is no guarantee of justice. There was video evidence of police choking Eric Garner to death in Staten Island while he protested “I can’t breathe”, and his killers were acquitted; there was video of evidence of Rodney King’s beating in Los Angeles, and his assailants walked free. But in an era of 24-hour news and social media, video guarantees attention.

Black people have been dying for this kind of attention for years.

The fact that Scott was killed on the 47th anniversary of Martin Luther King’s assassination makes stark the distinction between the reality of the post-civil rights era and pretensions to a post-racial era. The slogan of the day, born from a Twitter hashtag, is Blacklivesmatter. That says a lot.

You wouldn’t have a hashtag that said #blackmencanplaybasketball or #blackmusicmatters, because only the most deluded would ever deny that. But the reason #blacklivesmatter has resonated is because it succinctly summarises the current contradictions. We can celebrate a black president, black professors, black astrophysicists and black tennis players all we want. But the issue of the sanctity of black life has still not been settled.

The slogan of the day, born from a Twitter hashtag, is Blacklivesmatter. That says a lot

And so Scott’s murder stands not simply as an outrageous and horrific incident in its own right but as an emblem for all the Brandon Moores who have gone down in a hail of bullets to deafening silence; a proxy for a reign of racial terror that has not been removed since the civil rights era but merely refined; a harsh illustration of a system that both systemically criminalises working-class black communities and, on occasion, cavalierly condemns those who live in them to summary execution. It lends a name and a moving image to those who have perished unnamed and unseen, and whose deaths could not move the nation’s conscience.

“I have witnessed and endured the brutality of the police many more times than once – but, of course, I cannot prove it,” wrote James Baldwin in 1966, in A Report from Occupied Territory. “I cannot prove it because the Police Department investigates itself, quite as though it were answerable only to itself. But it cannot be allowed to be answerable only to itself. It must be made to answer to the community which pays it, and which it is legally sworn to protect, and if American Negroes are not a part of the American community, then all of the American professions are a fraud.”

The fact that the country is at least recognising this issue is heartening. But what it took to get it there is sickening. For this is the standard of proof necessary to force a reckoning with contemporary racism.

This is what it takes to thwart a conversation about the ostensible shortcomings in black culture, from parenting to rap music, which – some claim – make such policing inevitable and instead concentrate on the pathology of state violence. If all young black men bought a belt and pulled their trousers up tomorrow, they still wouldn’t be able to outrun a trigger-happy cop’s bullet. The bar is so high, and the capacity for empathy so low, that apparently no amount of statistics and personal testimony can convince a critical mass of white Americans that the problem is not African-Americans claiming victimhood but their being victimised.

In the absence of such evidence, black people have to make the case for not being killed – no criminal record, no questionable acquaintances, no drugs or alcohol in your lifeless body, A-grade students and devoted fathers. If you want the nation to be outraged at your murder, be sure to have led an impeccable life. Nothing less will do.

In The Audacity of Hope, Barack Obama recalls sitting in the Illinois senate with a white legislator watching a black colleague (whom he refers to as John Doe) explain why eliminating a certain programme was racist.

“You know what the problem is with John,” the white senator asked him. “Whenever I hear him, he makes me feel more white.” “[His] comment was instructive,” Obama reflected. “Rightly or wrongly, white guilt has largely exhausted itself in America.”

Guilt, of any racial variety, never achieved much anyhow (even if it did, there are therapists for that). It won’t close the pay gap, the unemployment gap, the wealth gap or the discrepancy between black and white incarceration. It won’t bring back Walter Scott, Trayvon Martin or Brandon Moore. It’s not guilt that people are demanding but justice and equality. Only then will a tragic incident such as this be news for the right reason – because it is both rare and unexpected, not because someone was in the right place at the right time with a Samsung and a conscience.