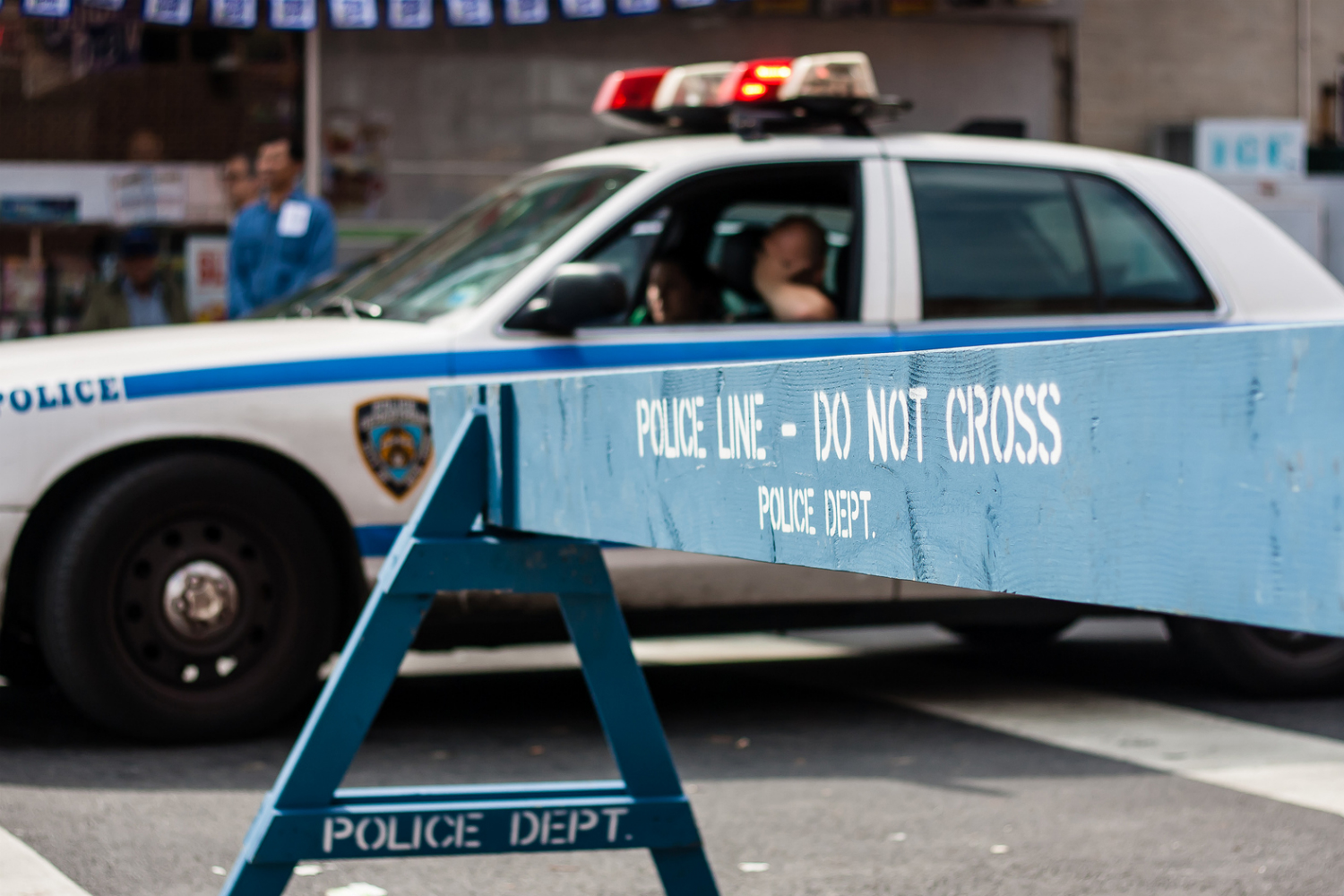 About ‘Black-on-Black Crime’
The Nation

Shortly after Michael Brown was shot dead in Ferguson, Missouri, a local pizzeria owner, Jim Marshall, flashed a gun at black protesters after an argument. Some branded Marshall a racist and called for a boycott. A few weeks later, according to

, his wife, Dawne, stopped kneading dough and addressed her patrons. “We are not the type of people who they say we are!” she declared. She pointed to two black customers sitting in her restaurant. “When I see you, I see

This would be funny were it not so pathetic. If Dawne Marshall really didn’t see color, how on earth would she know to point at the black people, and why would she say that to them?

To the twenty-first-century racist, race is always, ostensibly, irrelevant. Not only do they not see color; they are also blind to history, economics, politics, privilege, disadvantage, systemic bias and institutional exclusion. All they really see is inferiority and the inherent threat of those who embody it: they “just so happen” to be black in the same way that the people Dawne Marshall pointed out happened to be black.

The right’s response to police shootings has followed this particular contradiction. First they insist these shootings have nothing to do with race, only to ask in the next breath why those who are race-obsessed refuse to address a different racial phenomenon—“black-on-black crime.” “Ninety-three percent of blacks in America are killed by other blacks,” said former New York mayor Rudy Giuliani, deploying a conservative talking point. “We are talking about the exception here [in Ferguson]…. I would like to see the attention paid to that, that you’re paying to this.”

On any given day, Rudy Giuliani is wrong a thousand times before he even wakes up in the morning. But here are five reasons why changing the subject from police shootings to “black-on-black crime” is so wrongheaded.

1. The term is a racial canard. Of course, it could merely be descriptive, an adjective for a certain kind of crime, like “same-sex domestic-partner violence.” But it’s not. Same-sex domestic-partner violence is distinguished from opposite-sex domestic-partner violence. But “black-on-black crime” has no racial equivalent: nobody talks about white-on-white crime (see 2) or Asian-on-Asian crime. It’s a construct assigned solely to black people, and it interprets their transgression through a purely racial lens. It ranks alongside “the down-low,” a phrase used to refer to black gay men who lead straight lives, only to cheat on their wives with other men. When white men do it, it’s called “Brokeback Mountain”; when black men do it, it gets a special name. The phrase “black-on-black crime” makes sense only if you understand black people’s propensity to commit crimes against people of their own race as inherently different from the way other racial groups commit crimes.