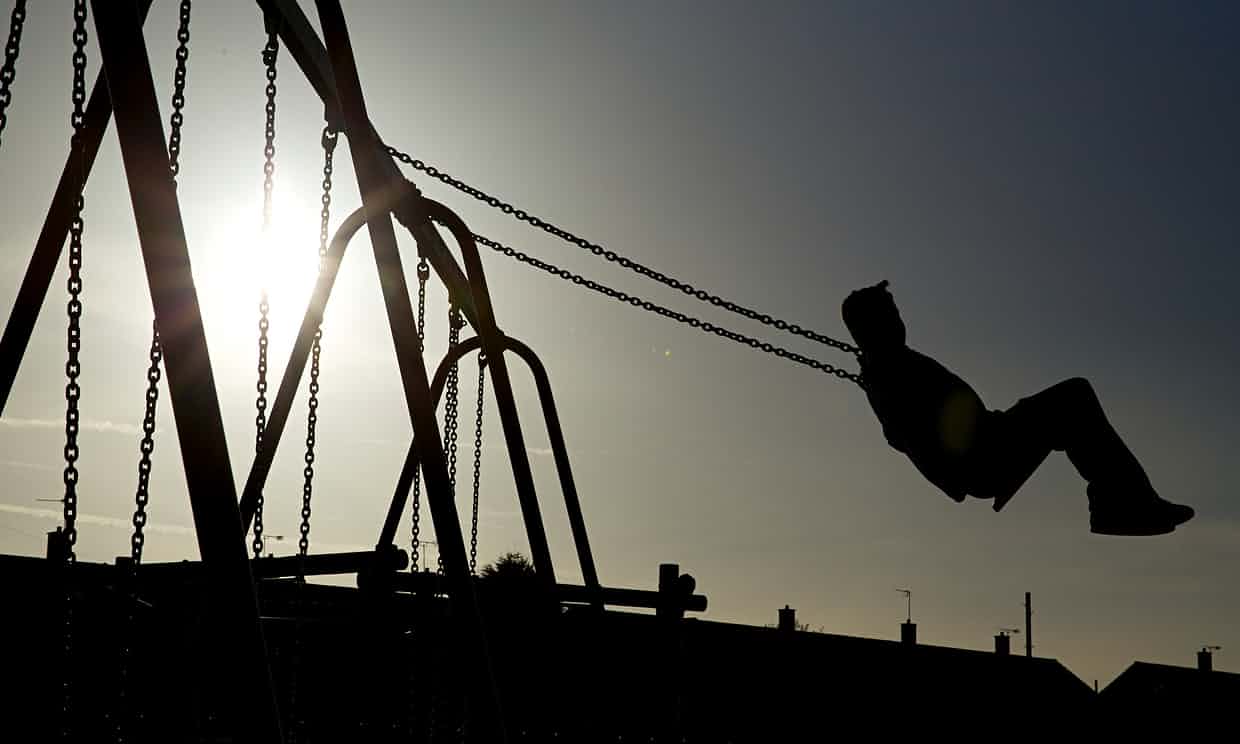 As migrants we leave home in search of a future, but we lose the past
The Guardian,
Photograph: Christopher Thomond for the Guardian

This is not a sob story. But the tears came anyhow. They crept up on me at the 70th birthday party of a friend a few years back. We were celebrating in a hotel ballroom in Letchworth in Hertfordshire and I had struck up a conversation with distant acquaintance – a woman I had met only a few times before and have not met since. We talked about the primary school she worked at and the secondary school I went to, which were just five minutes’ walk apart in nearby Stevenage– both had declined – and about the local council and football team. She asked me when I was going back to New York, where I’d been living for seven years at that point, and I told her, the next afternoon.

“You’re so lucky,” she said. “You’ve done so well for yourself. Your mum would be so proud.”

And that was when my eyes started welling up. Now it could have been any number of triggers – alcohol, jet lag or the mention of my mother, who died decades ago. But what really upset me was realising that in this town, people I wasn’t even particularly close to knew me in a way that nobody else would. They knew place names that no one else in my regular life (apart from my brothers) knew. And yes, they not only knew my mother but they knew me when I had a mother.

The following day I would fly to a place where people knew a version of me where very little of any of this applied. My friends in New York knew I had brothers and had lost my mother. They knew I grew up working class in a town near London. The rest was footnotes – too much information for transient people, including myself who would soon move to Chicago, who were travelling light.

In short, I cried for bits of my life that had been lost. Not discarded; but atrophied. Huge, formative parts of my childhood and youth that I could no longer explain because you would really have had to have been there but without which I didn’t make much sense.

Migration involves loss. Even when you’re privileged, as I am, and move of your own free will, as I did, you feel it. Migrants, almost by definition, move with the future in mind. But their journeys inevitably involve excising part of their past. It’s not workers who emigrate but people. And whenever they move they leave part of themselves behind. Efforts to reclaim that which has been lost result in something more than nostalgia but, if you’re lucky, less than exile. And the losses keep coming. Funerals, christenings, graduations and weddings missed – milestones you couldn’t make because your life is elsewhere.

If you’re not lucky then your departure was forced by poverty, war or environmental disaster – or all three – and your destination is not of your choosing but merely where you could get to or where you were put. In that case the loss is bound to be all the more keen and painful.

In Gender and Nation, Nira Yuval-Davis describes how Palestinian children in Lebanese refugee camps would call “home” a village which may not have even existed for several decades but from which their parents were exiled.

“You can have a lot of love for your children, but it cannot fill their stomachs,” Mercedes Sanchez told me as she stood outside her tarpaulin home in the New Orleans tent city where she was helping rebuild the city after Hurricane Katrina. She paid coyote people smugglers $3,000 to bring her across the desert from Mexico. Along the way she was stripped naked by bandits and robbed at gunpoint. “In Mexico I made 200 pesos a week. I can make that in two hours here,” she said. “When you walk through the desert, you think you’re never going to arrive. It costs a lot of money and a lot of tears.”

I was lucky. I come from a travelling people. Those from an island as small as Barbados, buffeted by the winds of global economics and politics, tend to go where the work is. My great- grandfather helped build the Panama canal. My parents came to England from Barbados in the early sixties. Of my 14 aunts and uncles nine left the island for significant periods of time. I have cousins in Canada, Britain, the US and the Caribbean, some of whom I’ve never met.

Like many black Britons of my generation, I was raised in the 70s ambivalent to my immediate surroundings. The soil I stood on and was born on to was less where I was from than where I happened to be. For several years neither me nor my brothers lived in England. My mother hung a map of Barbados on the wall and stuck a Bajan flag on the door. She kept her accent, lost her passport and told us if we weren’t good enough for the West Indian cricket team, we could always play for England. On the dinner table stood a bottle of Windmill hot pepper sauce that only she used – a taste of a home to which we were welcome but never took to. When she died suddenly, we honoured her wish to be shipped “home” where she now lays buried within earshot of the Caribbean sea.

I fell in love with an American and here we are. My sense of loss is primarily cultural. Tapping a football to my son in the park and watching him pick it up (“Kick it! Kick it!” I’d implore); asking why there’s an armed policeman in his elementary school (“It’s a good question,” said my wife. “But that’s not particularly remarkable here”); seeing nieces and nephews grow up on Facebook; returning for a holiday to find all the teenagers you know wearing onesies and using catchphrases from shows you’ve never heard of; seeing or hearing something that reminds you of home, your first home, and realising you lack too many common reference points to share it with those with whom you share your life now.

Migration is a good thing, so long as it is voluntary. I believe in the free movement of people. But that’s not to say it doesn’t have a price. I have choices that most of the world’s migrants don’t have. I can go back. And I’m happy where I am.

This is not a sob story. But every now and then, when I least expect them, the tears come anyhow.