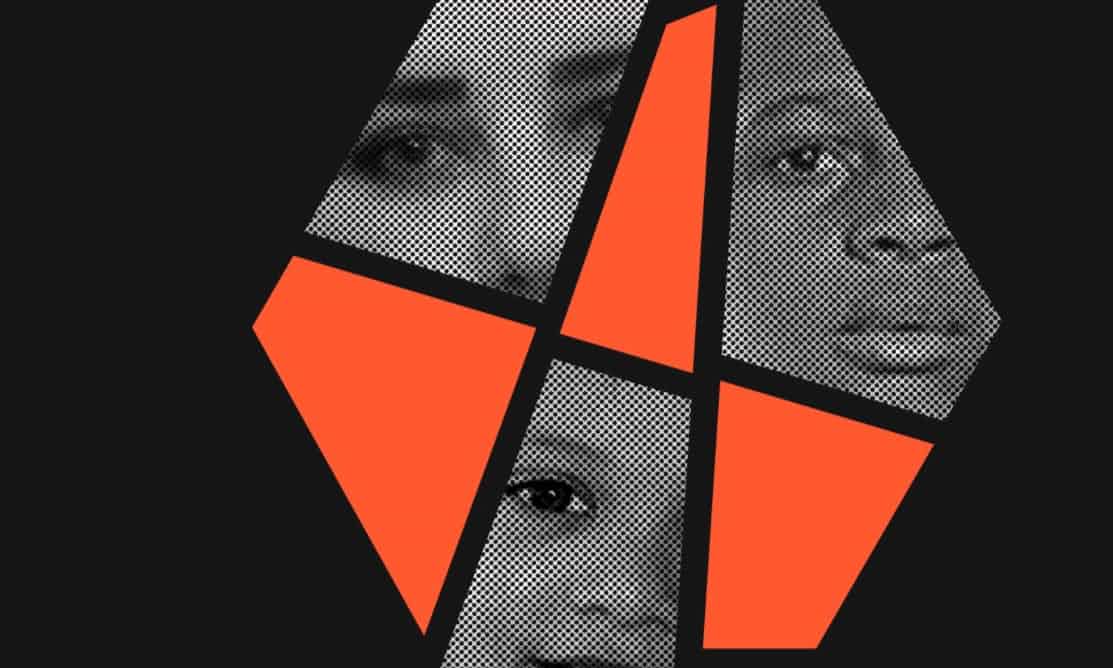 Beyond the Blade: thank you for reading and supporting our series on knife crime
The Guardian,
Photograph: Guardian

We have now published the final long read in this award-winning series on the impact of knife crime on young people in Britain and this will be the last Beyond the Blade update for now. We’d like to thank you for following us over this year and a half on this difficult but important subject. It was harrowing to both hear and relate the stories of so many young people whose lives were cut short. But ultimately we feel that by both putting real people behind the statistics and exploring the themes that emerged from their death, the series was a valuable journalistic exercise.

Thanks to our data team we were able to prise previously unavailable data from the Home Office detailing the number of young people who have been killed by knives over the last 40 years, which means for the first time the country can have an informed conversation about the extent of the problem.

Discovering the numbers helped us to challenge the manner in which, as with so many other issues, the media mistakes London for Britain, and the racialised conversation we were having when two thirds of the children and teens killed by knives in the country as a whole were not black.

Our reporting was mentioned at Prime Ministers Questions in the House of Commons and First Minister’s Questions in The Scottish Parliament and I testified before the Parliamentary Youth Violence commission on the issue. When we were honoured at the UK Press Awards the judges hailed it as “brilliant in-depth journalism that told a familiar story in a new way [and] had a real impact.” We also won the Amnesty UK Media awards for our portrait of the 15-year-old boy convicted for murder, after stabbing another 15 year-old to death, and the efforts his mother made to prevent his descent into crime.

A series like this, which involves covering lengthy court cases, filing innumerable Freedom of Information Requests and making sure each child and teen killed by a knife in 2016 received a portrait, takes a great deal of time and resources. We are grateful for all the support you have given us during this time and sticking with us as we have stuck with the story. If you’d like to stay updated on the topics we care most about, you can sign up to Guardian emails here.