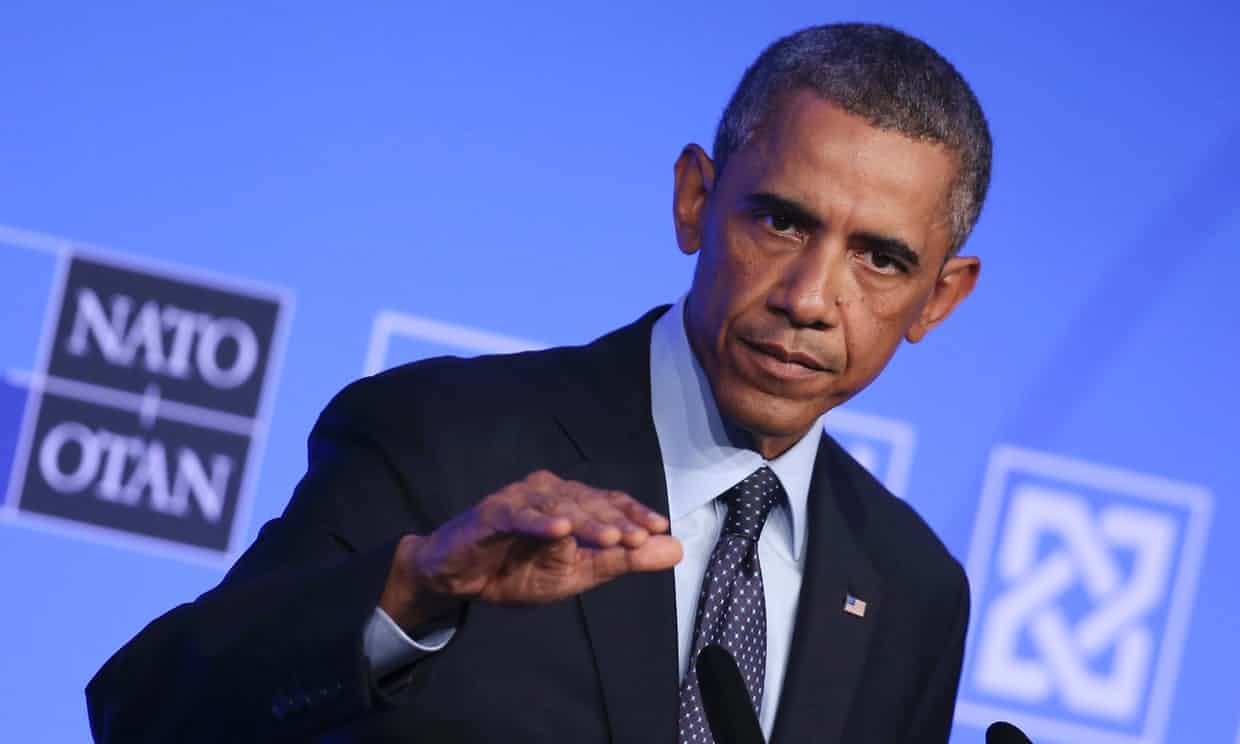 In 1964, then-former US secretary of state and foreign policy adviser Dean Acheson elaborated a plan for the partition of Cyprus which proved unpalatable to all concerned parties. During a visit to Washington, the Greek prime minister and president Lyndon Johnson locked horns over the issue. Shortly afterwards, when the Greek ambassador explained the plan’s shortcomings, Johnson exploded:

By 1967, Greece was under a brutal military junta backed by the US from which it did not emerge for seven years.

With a few notable exceptions, the performance of US foreign policy, both in public and private, has long been an unsubtle blend of carrots, sticks and presidential swagger. Impulse and ultimatum are privileged over reflection and negotiation. In Berlin in 1987, Ronald Reagan called on Mikhail Gorbachev to “Tear down this wall”. Almost 20 years later George W Bush was caught on an open mic, laying out his plan to halt to the strife in Lebanon: “See the irony is that what they need to do is get Syria to get Hezbollah to stop doing this shit and it’s over.” It was high time, he thought, for UN secretary general Kofi Annan to get onto the phone with Syrian president Bashar Assad and “make something happen”.

In a summer that has seen their countrymen publicly beheaded and passenger planes shot out of the sky by rebels as war raged in Gaza, Ukraine, Iraq and Syria, Americans look to their commander-in-chief and expect him to “make something happen”.

Obama’s apparent inability to make anything happen on the international stage is unnerving many. Big things keep taking place to which he appears to offer only incremental responses within a strategic void. Asked late last month what his plans were for dealing with Islamic militants (Isis) rampaging through Syria and Iraq he said, “We don’t have a strategy yet.” As he left the Nato summit in Newport last week, Obama announced a nine-nation coalition that would “push them back”, “systemically degrade their capabilities”, “narrow their scope of action” and “take out their leadership”. To some it sounded less like a battle plan to assert American power than a Powerpoint demonstration illustrating his pusillanimity.

Obama’s foreign policy approval ratings, once one of his strengths, are now pitifully low. According to a Pew research survey, more than half of Americans believe that he is insufficiently “tough”. This is partly presentational: Obama has always found showy rhetoric in the face of serious problems hokey. His deliberative style owes more to the constitutional law professor he once was than the leader of the armed forces he now is.

His reputation for “weakness” is also ironic given the number of people Obama has assassinated with drones. The day he heard that he had killed American-Yemeni radical Islamist in a drone attack in Yemen, he told his aides: “Turns out I’m really good at killing people. Didn’t know that was gonna be a strong suit of mine.” Neither, it seems, did those who greeted his election as an antidote to the gung-ho policies of his predecessor.

The public actually supports most of what Obama has done. Polls show that a majority of Americans back air strikes against Isis and troop withdrawals from Iraq; the use of drones to kill “suspected terrorists” abroad; and overwhelmingly prefer sanctions over military action against Russia. A plurality believe that Obama is removing troops from Afghanistan at the right pace. But a president is more than the sum of his policies.

The disappointment has two main strands. The first is that none of it adds up to a strategy. There is no grand narrative suggesting a higher ideal or a clear conclusion: it is triage. Some have slammed him for simply reacting to events. As a criticism that is both true and trite: it both denies the complexity of international affairs and overstates the United States’ capacity to shape them. America cannot control the situation in Ukraine and has precious little sway among Islamic militants. To assume it can both anticipate and thwart the next move of its enemies is to believe that it should not only lead the world but own the future.

The second is that, while the public backs these policies, they don’t believe that they will work. Most believe that sanctions against Russia will be ineffective and also think that, even though the war in Afghanistan has contributed to the long term security of the United States, it was not worth fighting. In Iraq, they blame both the US invasion and the withdrawal of troops for the deteriorating situation there.

The very ambivalence evident in those polls reveals the paradox of how America currently feels about its place in the world. It still has the appetite to be the world’s only superpower and for its president to behave as such; but, following the military debacles in Iraq and Afghanistan and a deep recession, it does not have the stomach for what that role entails. It wants to project power without risk and bend the world to its will without force. There is a desire for America to do “something” about the chaos and but no idea as to what it might do.

“We’re not trying to preside over America’s decline,” national security adviser Ben Rhodes told James Mann in The Obamians. “What we’re trying to do is to get America another 50 years as leader.” But to what end – and through what means – remains unclear.

For all the criticisms one might make of Obama’s diplomatic agenda, those that ring most hollow come from the right. Following 9/11, Bush’s first-term foreign policy could be summed up in two words: military force. Diplomacy, compromise and negotiation were considered weaknesses. But what Iraq and Afghanistan revealed is not the effectiveness of US military power, but its limitations. The US proved its ability to flatten and overthrow, but not to build or secure. There was no military solution and no Plan B. The appetite for foreign intervention was morally discredited abroad politically and economically depleted at home.

“Put simply,” argued the Brookings Institutes’ Martin Indyk, Kenneth Lieberthal and Michael E O’Hanlon in Foreign Affairs magazine in 2012, “the continued weakening of the United States’ economic foundations is incompatible with maintaining long-term national power and a successful foreign policy.” Neither the threats nor the incentives evoked by Johnson 50 years ago have quite the same force. It is running low on carrots, and has broken its stick.