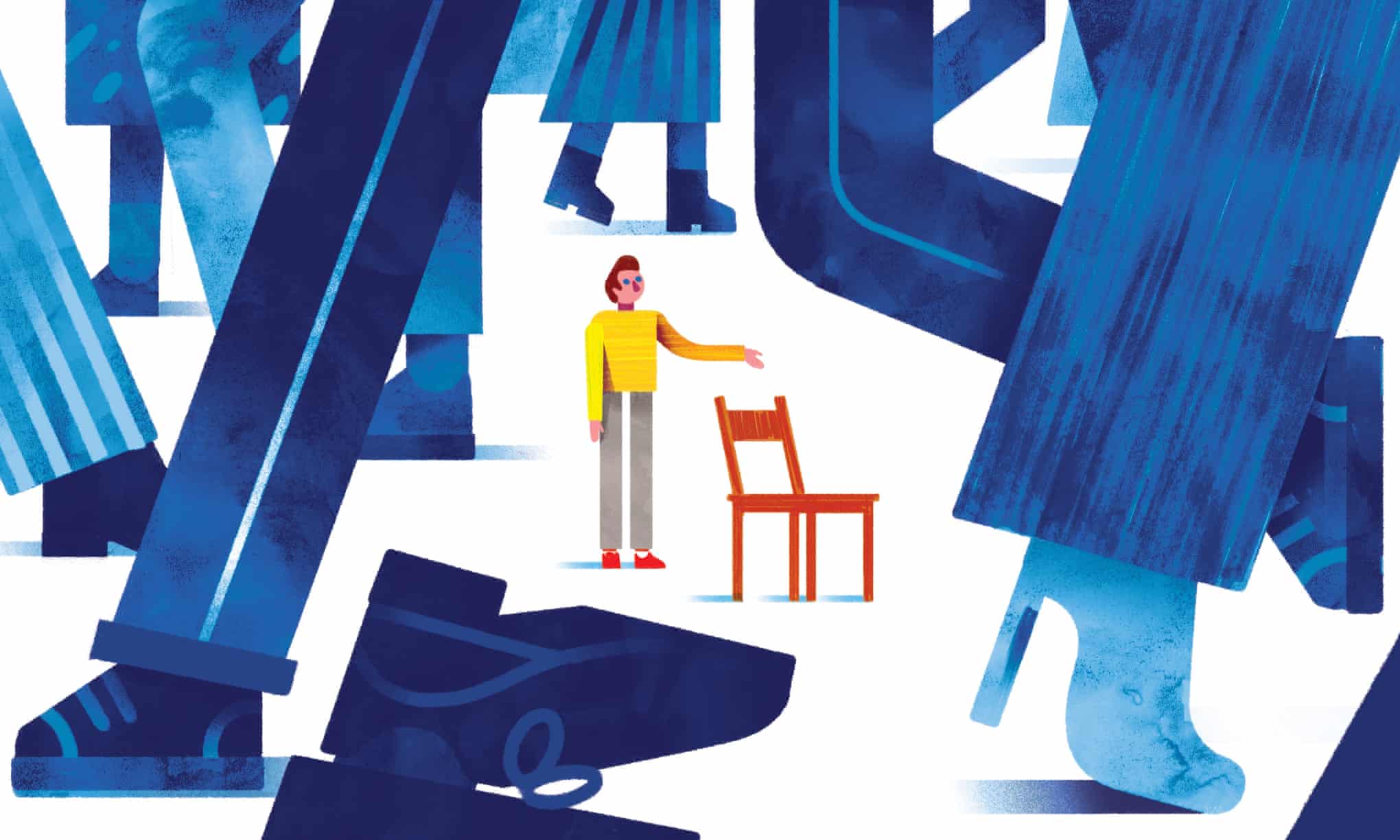 The missing ingredient in today’s debates? Generosity
The Guardian,
Illustration by Thomas Pullin

In the early 1960s a white student who had seen Malcolm X speak at her college went to the Nation of Islam restaurant in New York to challenge him on his philosophy. “Don’t you believe there are any good white people,” he recalled her asking, in his autobiography. “I didn’t want to hurt her feelings,” he wrote. “I told her, ‘People’s deeds I believe in, Miss – not their words.’”

“What can I do?” she exclaimed. “Nothing,” Malcolm X said, and “she burst out crying, and ran out and up Lenox Avenue and caught a taxi”. He would later say of that encounter: “I regret that I told her she could do ‘nothing’. I wish now that I knew her name, or where I could telephone her …”

Generosity is a rare commodity in politics. That is not so surprising on the right: a politics rooted in individualism, self-reliance and private profit does not lend itself to altruism. States of penury and acts of charity are understood to emerge from entirely separate worlds. That is how George Osborne as chancellor could pauperise people with austerity and then, as editor of the London Evening Standard, run a campaign to feed the hungry without any sense of hypocrisy.

The left is different. It is difficult to imagine building a society that thrives on more sharing, redistribution and collective endeavour without a spirit of generosity – you cannot liberate humanity and dislike the people you are ostensibly doing it with and for at the same time.

At present it feels as if the well of generosity in left and liberal circles is running dry, creating an atmosphere of reflexive judgment and sweeping dismissal. On issues such as trans rights, a second referendum or Labour and antisemitism, for instance, debates have become so toxic that many find it difficult to meaningfully intervene.

A series of unequivocal binaries deny context and privilege certainty, while dispensing guilt and innocence by association. There is no room for Eurosceptic remainers or leavers who were not duped; you can either love Jeremy Corbyn and hate Jews or oppose antisemitism and hate Corbyn; support the protection of spaces fought for by women and back the “trans-exclusionary radical feminists” or be all in for every aspect of trans rights and supposedly betray those women; support a second referendum and deny democracy or do Nigel Farage’s dirty work, and deliver a manageable Brexit.

People who do not fall neatly into either camp often choose silence, not because they have nothing to say, but because they are not confident that they will be heard. The worst possible motives are assumed for every statement. The option of keeping two competing and maybe even conflicting ideas in your head at the same time is tantamount to heresy. Trapped between what feels like a choice of fundamentalisms, they witness the low blows traded in either direction and decide it is safer to keep their own counsel than get caught in the crossfire.

While it may be ugly, this particular outcome is not always a bad thing. Some people, particularly men, feel entitled to voice opinions on everything, whether they are well-informed or not. It would be preferable if they came to the conclusion by themselves that they’d do everyone a favour by shutting up. But if they need to be cowed into it, then that may be a fortunate unintended consequence.

It may seem a strange thing for a columnist to argue, but it’s OK not to have a firm opinion about everything. It’s OK not to know, to be conflicted or just in the process of working something out. Indeed, I wish more commentators would admit that more often.

I’ve frequently seen people, however, who do have something valuable to say or ask but would rather not do so. My sense of this is anecdotal not empirical. It feels worse online, where people make their case, impulsively and often while distracted, in 280 characters against or with people they’ve never met. I’ve witnessed it in social media any number of times. But I have seen it increasingly in actual live social situations, too.

It’s not hard to see why generosity might be lacking in progressive circles. Embattled people, defining their enemies broadly and their potential allies narrowly, may well fall short when called upon to be both thick-skinned and open-hearted. It is also not difficult to see why this is a problem. A lack of generosity makes the left smaller, less effective and more divided than it need be, while creating a culture of online trolling, vindictiveness and insensitivity that leaves little space for growth, evolution, inquiry or nuance.

When I talk about generosity here I am referring to a mixture of civility and goodwill towards a range of people who broadly share goals, if not methods, and with whom engagement is necessary. One need not resort to cliches such as “the truth is somewhere in the middle”, or “they’re all as bad as each other”, or even Rodney King’s hallowed “Can’t we all get along?” to believe that some kind of accommodation, rooted in sensitivity and mutual respect, is preferable to a fight to the death and all the collateral damage that comes with it.

The problem is not with people taking sides, or even the sides they’ve taken, but the apparent inability of many to venture beyond their own trenches to see what kind of truce is possible.

The coarsening of discourse does not take place in a vacuum. It relates to the deeper polarisation and anomie that has taken over our politics. This is not about the “left intolerance” constructed by rightwingers in order to justify their own bigotry. They are far less tolerant both of each other – Tory party discipline has collapsed, and just a few years ago Ukip had one of its leadership contenders punched out by a colleague – and of the outside world: you can draw a direct line from Farage to the Windrush scandal that goes straight through David Cameron and Theresa May.

There are limits, of course. I do not extend this hand of generosity to debates about whether the Holocaust happened, Islamophobia is real, climate change a hoax or ethnic diversity a threat to western civilisation. I see no need to debate my, or anybody else’s, humanity or right to exist. We all have red lines; the only question is where you draw them.

I also understand that this might be how some Jews feel about the antisemitism debate or both some trans people and cis-gendered women feel about sex and gender: their red lines have been crossed. Their right to exist has been challenged. Being cis-gendered male and Gentile, that could never be my call. Many would like to talk about it. Others would like to listen. But they can’t hear or make themselves heard for all the shouting. I’m not sure how we arrived at this bad place. But it feels like we got here very quickly.