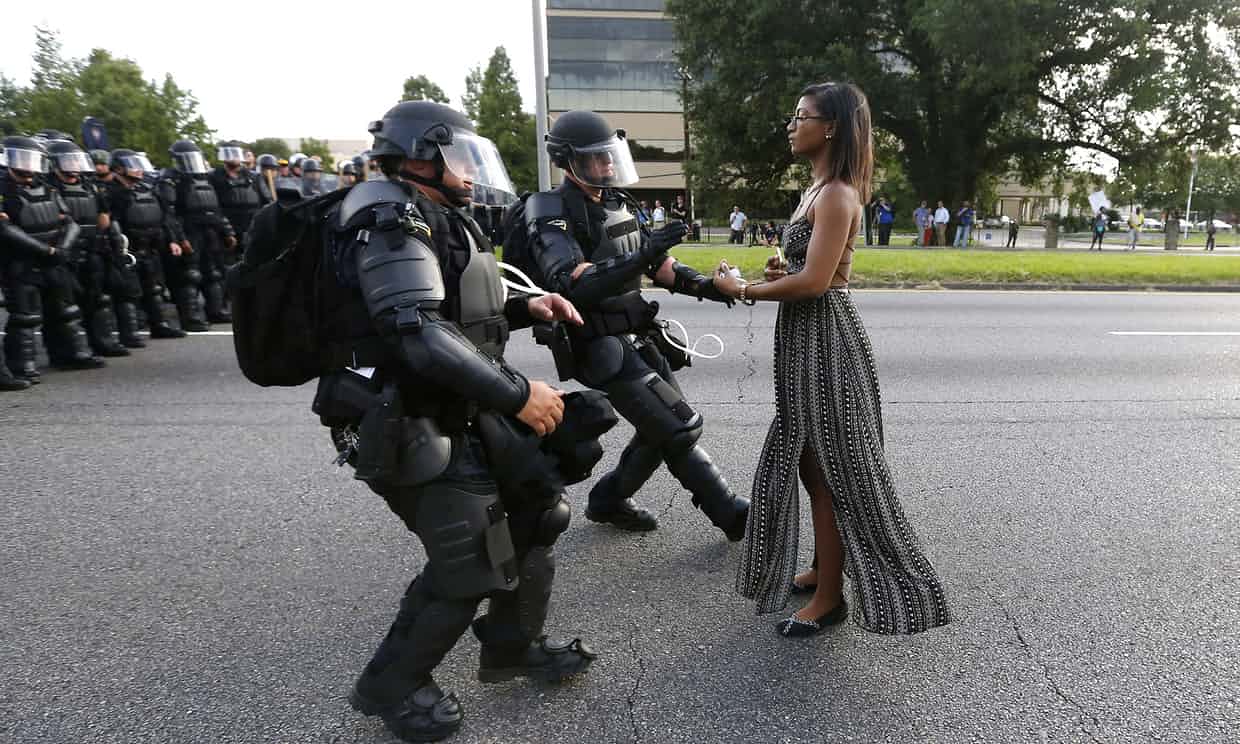 The right is emboldened, yes. But it’s not in the ascendancy
The Guardian,
Photograph: Jonathan Bachman/Reuters

When there’s a cloud this large and foreboding no lining, silver or otherwise, will suffice. This was a year in which vulgarity, divisiveness and exclusion won – a triumph for dystopian visions of race, nation and ethnicity. Those thought dangerous and marginal are now not only mainstream, they have power. Immigrants and minorities are fearful, bigots are emboldened, discourse is coarsened. Progressive alternatives, while available, have yet to find a coherent electoral voice. You can polish this turd of a year all you like – it won’t stop it stinking to high heaven.

But while the prospects for hope are scarce there is, none the less, one thing from which we might draw solace. The right is emboldened but it is not in the ascendancy. The problem is that the centre has collapsed, and liberalism is in retreat. There is nothing to celebrate in the latter but there is much to ponder in the former. It suggests that this moment is less the product of some unstoppable force than the desperate choice of last resort.

Americans did not turn their backs on a bright new future but on a candidate offering more of the same at a time when the gap between rich and poor and black and white is growing. Nor did most of them vote for Donald Trump. Not only did he get fewer votes than Hillary Clinton, but he got a lower proportion of the eligible vote than Mitt Romney in 2012, John McCain in 2008, John Kerry in 2004 and Al Gore in 2000 – all of whom lost.

Britain did back Brexit – no sugarcoating that. But voters didn’t reject the case for the EU because it was never really made. Nor was it a rejection of the case for immigration, because that was never made either. I don’t know whether remain would have prevailed if those cases had been made. Probably not. But since they weren’t made they could hardly have been defeated. Instead people were fed a diet of fear of the unknown from a political class that has failed them and gagged. 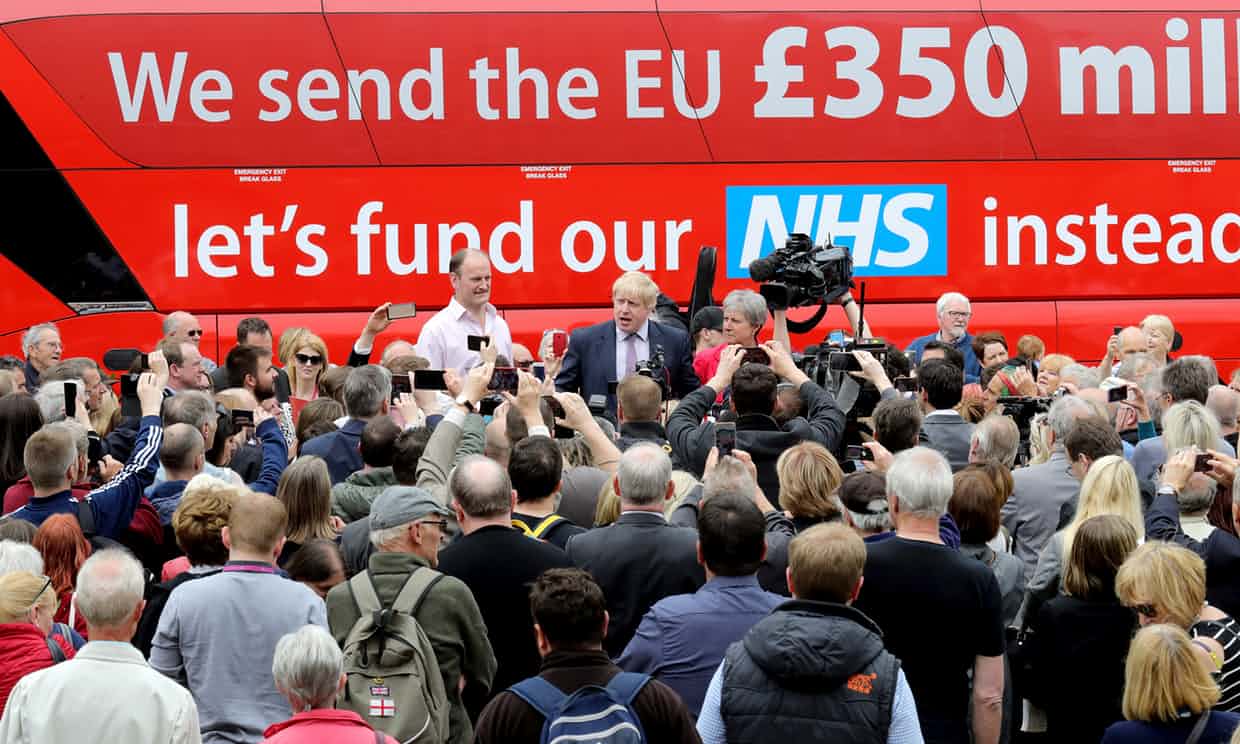 ‘In the Brexit campaign, people were fed a diet of fear from a political class that has failed them.’ Photograph: Christopher Furlong/Getty Images

The right did not win the arguments: they won electoral contests because their principal opponents were too arrogant, complacent or contemptuous (and sometimes all three) to make an argument beyond “at least we’re not them”.

We are not set for an ideological assault like the early 80s, when Thatcherism provided a sharper understanding of the forces shaping our society than the left did. On both sides of the Atlantic, the right is deeply divided, intellectually incoherent and set to fail on its own terms. The Tories could not corral their voters to back Europe (Labour voters overwhelmingly voted remain) and the Republican grandees could not control Trump.

With Brexit, Britain’s imagined superiority is already being eclipsed by our actual supplicant position in a process of disengagement that will not deliver what we need – far less what we want and nowhere near what was promised. Trump’s “anti-establishment revolt”, meanwhile, is predictably culminating in a cabinet full of billionaire executives with laissez-faire impulses who will not make America great again but may well make the economy crash again. This solace is severely tempered, of course, by the fact that there is scant evidence that the liberal left is any position to learn the lessons from its collapse and present a clear and desirable alternative.

This cloud is large, low, dark and pendulous. The immediate forecasts are bleak. So we must prepare ourselves as best we can. For this is the climate in which we must now make our case, drawing what little comfort we can from the fact that people have not rejected the chance of a better world. They have not yet been offered one.