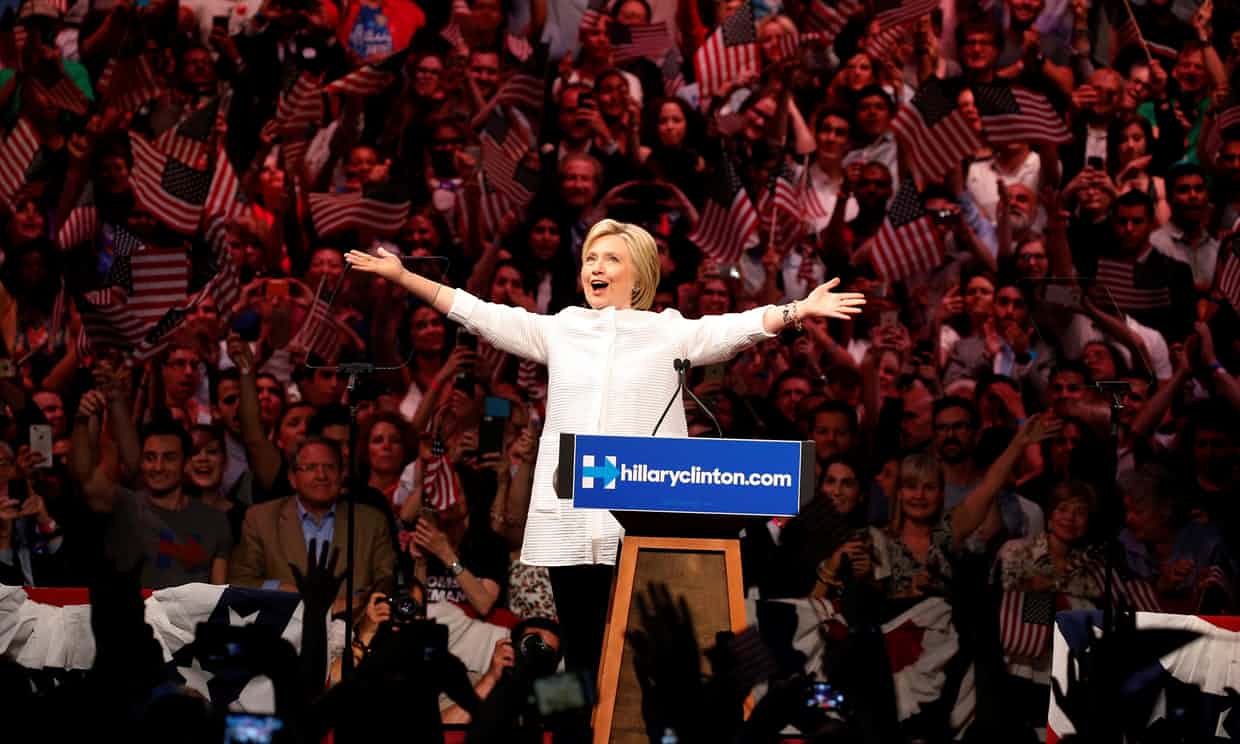 Just a week to go. The overwhelming sense I get from people here in Muncie is that they just want it to be over. Their impatience isn’t just election fatigue – it’s feels like a kind of nervous exhaustion brought on by the clear fragility of the whole enterprise formerly known as American democracy. But the other thing that’s happened, since the email leaks on Friday, is that Democrat supporters are abandoning the notion that Hillary Clinton’s victory will be a formality and are now trying to get their heads around the possibility of a Trump victory.

With all the drama and hoopla it’s possible to lose sight of the fact that after eight years of Barack Obama, America may now be set for another milestone with the election of its first female president. The fact that it has achieved this later than many other western nations, amid a campaign seeped in misogyny and machismo, should not detract from the fact that it is happening.

So this week I asked women in Muncie how they felt about the chance that Clinton might become president. The town is divided ideologically, generationally, racially and by party on the matter – but the bottom line seems to be that many will vote for her even if only a few are enthused by her. Some loathe her but most, including those who are not enamoured with her, are angry that she’s being judged by a double standard and believe that this speaks to a broader problem in American society.

You can catch up on the project in full here, send us your thoughts or recommendations here and get involved on Facebook here.