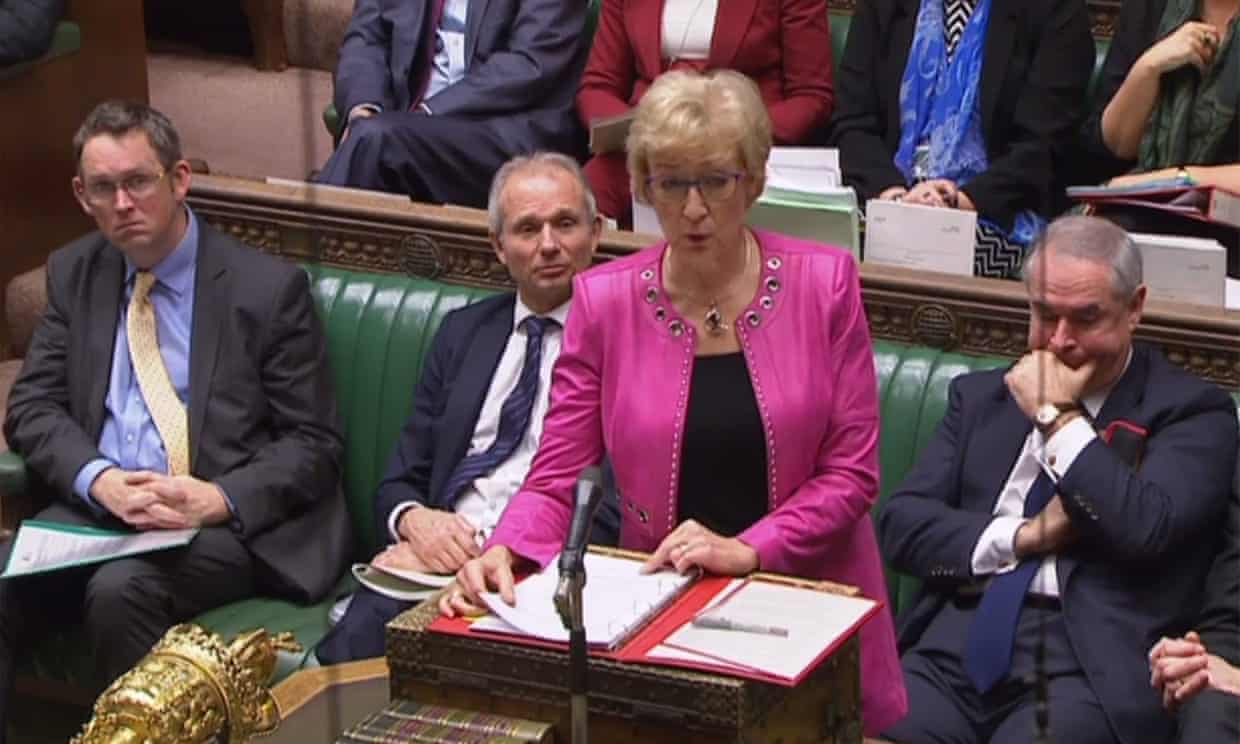 Among the unremarkable racial experiences in my life, I have been chased off a train as a teenager by men twice my age and size shouting “nigger”; pursued down a main street in Edinburgh by two men with baseball bats shouting the same word; had racist graffiti scrawled on my house; and had countless people shout at me in the street. Unremarkable not because they weren’t terrifying or upsetting at the time but because such stories are relatively common among black people of my age who grew up in Britain.

So when I hear that someone has failed at racial etiquette, I generally roll my eyes, whether or not they are a politician. I have seen, heard and felt worse. The pattern is now painfully familiar. In an unscripted moment a public figure uses a term that is either outdated (“coloured”), offensive (“nigger ”) or just plain odd (“funny tinge”). Indignation, caffeinated by social media, erupts. The person then doubles down or apologises – or, as often as not, doubles down and then apologises. I get a phone call from a radio or television outlet asking if I want to come on and talk about it. I don’t.

Not because I don’t think it matters. Words have meaning. Politicians have responsibilities. Racism is real. But because the media rarely call to talk about racial disparities in school exclusions, sentencing or poverty. Racism is a system of oppression rooted in history, politics, economics and culture. Our understanding of it should not be reduced to a litany of gaffes and flubs any more than it can be relegated to people shouting epithets and wielding baseball bats. These are the most glaring and dramatic manifestations of a broader, deeper problem – they should not be mistaken for the problem itself. Moreover, people have to the right to misspeak, be corrected, offer a proper apology and move on.

But over the past few weeks, the relentless parade of remarks, ranging from gauche to grotesque, suggests more than simply individual, off-the-cuff indiscretions. There is only so long one can keep talking about an isolated series of events before one must concede there may be a pattern. This return to the language of the 1970s, in which black people are “coloured” and Islamophobia is a matter for the Foreign Office, is moving in lockstep with the racial politics of the 1970s, with citizens being deported and non-white people considered foreign.

Let’s start with the easier stuff. The former Labour MP Angela Smith’s description of non-white people as being of a “funny tinge” a few weeks ago was very strange. She apologised immediately. That apology would be easier to accept if she had not left Labour to join the Independent Group, insisting that the party was so irredeemably, institutionally racist that she could not bear to remain in it. Having thrown those kind of stones, you retreat to a glass house at your peril.

Similarly, the Conservative MP Amber Rudd was actually sympathising with Labour’s Diane Abbott about the racist abuse the shadow home secretary encounters online when she described Abbott as “a coloured woman”. Rudd apologised for her “clumsy language”. Clumsy is a bit of an understatement. Rudd was formerly home secretary – that part of government from which policies around racial justice and equality generally emanate. It was her job to know better. It is hardly reassuring to think that she used to sit across the cabinet table from the then foreign secretary, Boris Johnson, who once opined about “flag-waving piccaninnies” with “watermelon smiles”. In a different context we might give her a break. But this was the right honourable member for Windrush Central. When the stakes were much higher for people with far less, whom did she give a break to?

Last month the Tory MP Nadine Dorries mistook the political journalist Ash Sarkar for the Labour politician Faiza Shaheen; they look nothing alike, but are both of Asian heritage. Dorries, who has also in the past compared Chuka Umunna to Chris Eubank (two men who do not look remotely similar but share African heritage), attempted to deflect attention by referring to antisemitism in the Labour party. (A few weeks later, Kirsty Wark confused the two on Newsnight and offered a generous apology accepted by both. She claimed the confusion derived from their “similar accents”. One can only assume she gets Johnson, David Cameron and Jacob Rees-Mogg confused for the same reason – they all talk like the Old Etonian toffs they are.)

Finally, and most recently, the Conservative leader of the House of Commons, Andrea Leadsom, took it to a whole new level. Last week she encouraged the Labour MP Naz Shah, who expressed concern about incidences of Islamophobia in the Conservative party, to seek an adjournment debate so that Leadsom could “discuss with foreign ministers whether that would be a useful way forward”. So the way British Muslims are treated within a British political party becomes a matter for the Foreign Office? Leadsom later claimed she had thought the question referred to a global definition of Islamophobia.

That would be easier to believe if she did not belong to a government that had just stripped citizenship from a 19-year-old Muslim woman who left the East End to join Islamic State four years ago, has been deporting British citizens for several years and continues to do so. It would also be easier to swallow if she did not belong to a party with a local mayor who allegedly liked a social media image of Sadiq Khan, the mayor of London, being murdered. Only she can ever know what she meant to say. But we can all see that what her government and party do is in keeping with her words.

Racism is not about politeness – it’s about power. What is truly worrying about these blunders is that they have let the mask slip to reveal a political class that, at best, does not understand the racial dynamics of the country in which it operates and, at worst, is deeply hostile to them. Insofar as they faithfully reflect the actions and sensibilities of the bodies they serve, they are not gaffes. They are gaffes only in the sense that the speakers didn’t actually mean to say them.