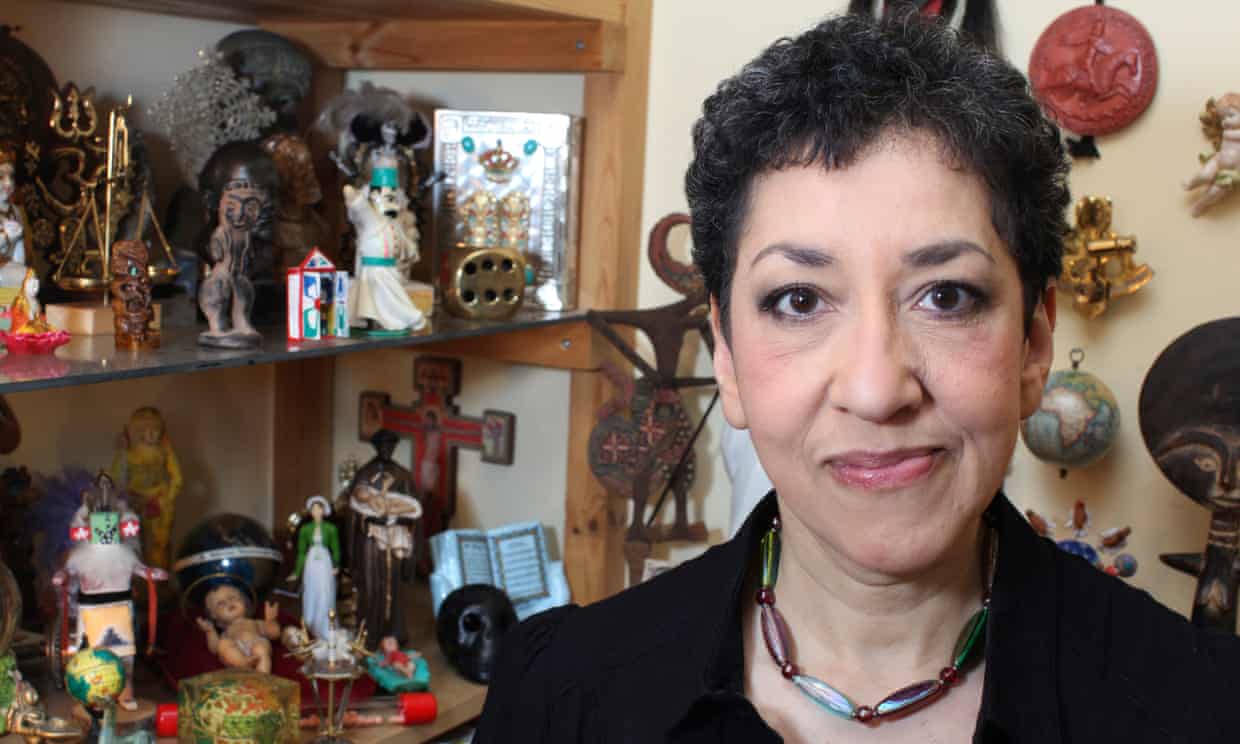 After a life of striving, Andrea Levy got the acclaim she deserved
The Guardian,
Photograph: Eamonn McCabe/The Guardian

One of the last times I visited Andrea Levy, who died on Thursday evening, she chuckled with some mischief while describing the coffin of banana leaf and bamboo she had just picked out for herself.

Andrea had been living with cancer for some time and for the past few years had accepted it would claim her life eventually. She talked about her impending death in a matter-of-fact way, right down to parking arrangements for the funeral. She had processed it and, with characteristic fortitude, decided she would rather live with what was coming than die from what she had. “We’re all going to die,” she told me. “It’s just that I’ve got a pretty good idea when I’m going to die and you don’t.”

And so it was that we sat, on an unseasonably warm October afternoon with her husband, Bill Mayblin, on her patio in north London, a couple of miles from where she grew up, laughing as our conversation kept bumping up against her mortality. A few days before I set out to the US to cover the midterms, she expressed relief that she wouldn’t be around to see how the whole sorry political mess, both here and elsewhere, would pan out. I suggested we hold a viewing party for the BBC screening of the TV adaptation of The Long Song, her last novel, only for her to point out: “I don’t think I’m going to be around then.”

Andrea was never more visible than in the moment she left us. Her consciousness started to fail as The Long Song and the Imagine documentary about her life and work were being screened. The theatrical adaptation of Small Island will open at the Olivier theatre in May. “I’ve never been busier,” she joked. “Shame I won’t see any of it.”

The irony was not lost on her because she had spent most of her literary life without much of this recognition. I first met Andrea at a Guardian summer party in 1999. She was standing on her own when I approached her and told her I was a great admirer of her first two books. She smiled and withdrew slightly, mistaking me for either a stalker or a fantasist. It took all my powers of persuasion to get her to agree to have lunch with me. “I was deeply, deeply suspicious,” she recalled. “I’d never had anybody do that to me before.”

Over the years, we became close friends. She was like an older sister to me: protective, encouraging, generous, gently chiding, affectionately mocking, always loving. When I lived in America, I often stayed with her and Bill, who are godparents to my daughter, on my visits to London, and she would make sure the fridge was stocked with all the things I loved – invariably fattening or alcohol-related – which she would then tease me about.

We shared a sense of humour – raucous, playful and occasionally bizarre – and a politics that was rooted in anti-racism, equality and internationalism. After I wrote a column defending the right of black and brown Parisian youth to take to the streets against racist policing, she emailed her support. “I fear that you may need to watch your back more than usual,” she wrote. “You know where I am if you need me.”

But our connection was primarily rooted in our experiences as black writers from working-class backgrounds who were ambitious about our work but deeply sceptical about the culture of the professions we had chosen and bloody-minded about our desire to define achievement on our own terms. 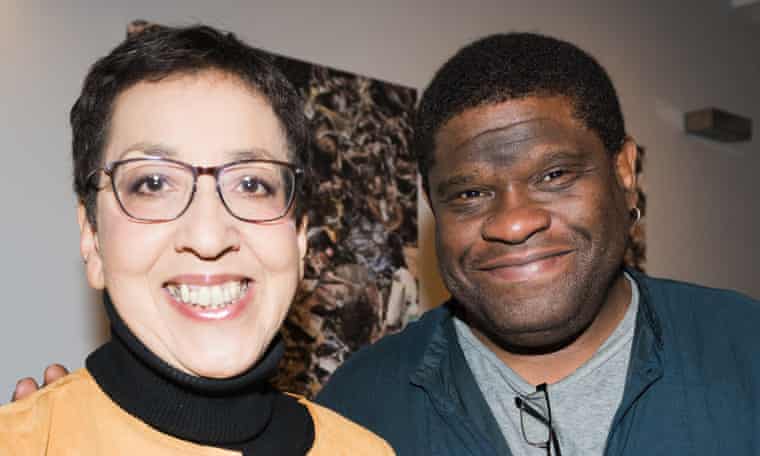 Andrea wore her ambition openly and her success lightly. She took her craft seriously, but not herself. She wanted her work to be read widely. For most of her literary career, she felt she had to fight for recognition. But with the publication of Small Island came the broader acclaim she had earned and deserved.

She wrote to me describing the excitement of being invited back to Centerprise, a bookshop and community centre in Hackney (now closed down), where she had done readings for her previous books, and her shock at the reception for Small Island: “Usually, I get 10 in the audience ... if I’m lucky. This time the place was filled to capacity (100 ... more) There was almost a sense of ownership coming from them about the book, which was really nice. I felt well loved-up, I can tell you.”

With the success of Small Island, she told me, she could retire from striving. “Something got put to bed. Running to stand still, wanting to be part of that literary thing – all that has left me. I could quite happily not have anything to do with that world now,” she said.

For a few years, there was what seemed like a blissful period when Bill would start each day by throwing a cookbook down on the counter and then cooking the dish from whatever page it landed on. He and Andrea would head to the shops to buy the ingredients and she would write and do household admin while Bill cooked.

But she couldn’t withdraw from writing for long. Soon came The Long Song and then her diagnosis; it would make her more engaged and determined.

Referring to her own cancer, the late essayist and novelist Susan Sontag said: “There is something about facing a mortal illness that means you never completely come back. Once you’ve had the death sentence, you have taken on board in a deeper way the knowledge of your own mortality ... there’s something in you that’s permanently strengthened or deepened. It’s called having a life.”

It always felt to me as though Andrea became more driven the closer she came to the end. Keen to broaden the British historical gaze beyond its borders, particularly to the Caribbean, she became increasingly frustrated with the limited and limiting imaginations of media gatekeepers when it came to the Caribbean and slavery. Resolving to use the currency she had now gained to expand our historical literacy, she pushed at every meeting and every level for a fuller, more rounded, more inclusive version of our national story.

Britain has lost a great author. I have lost a dear friend.