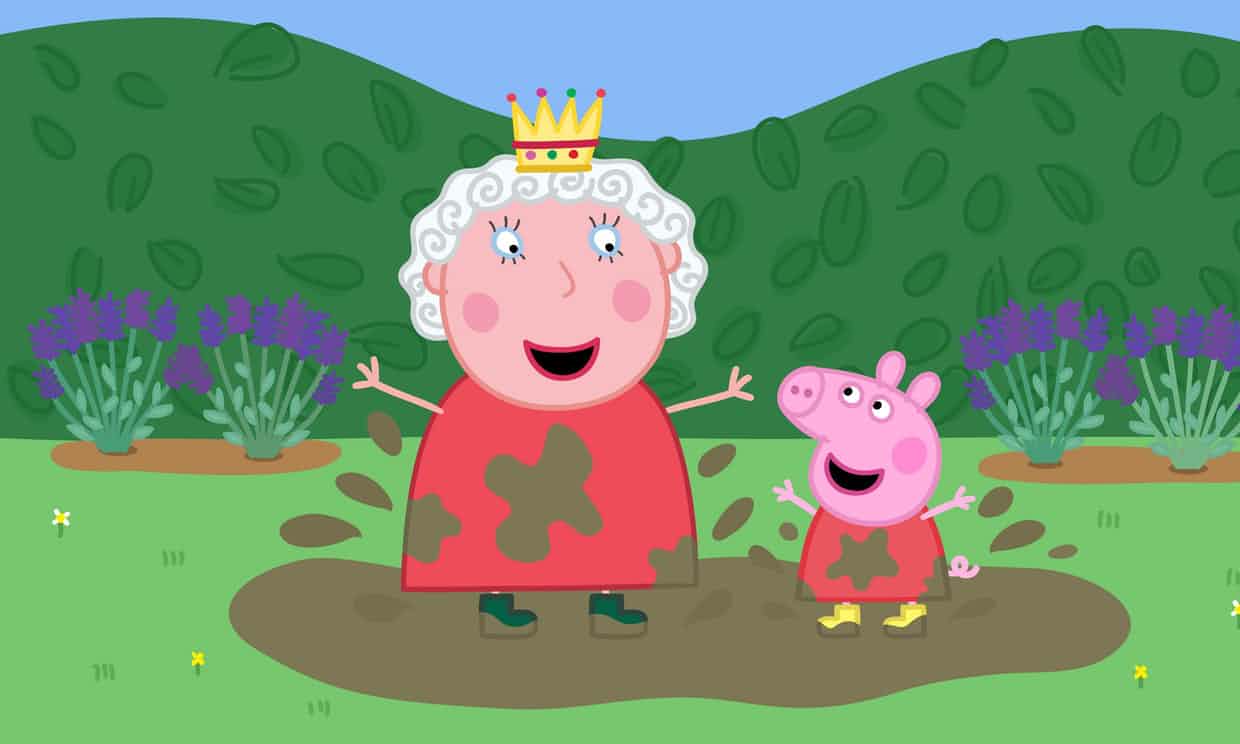 Back in Little Britain, it’s as hard as ever to become a subject
The Guardian,
Photograph: Entertainment One/Astley Baker D

My daughter’s transition from US citizen to British subject has not been going smoothly. Culturally, the shift from Sesame Street to Peppa Pig was effortless; within weeks she’d gone from diapers to nappies. The paperwork, though, has been trickier. All in all I had four of her passport application forms knocked back for anything from using blue biro rather than black, my signature straying beyond the designated box and writing my co-signer’s work address for him.

Each individual I dealt with was charming. But institutionally the culture combined Little Britain’s Carol Beer – “Computer says no” – and Seinfeld’s soup nazi – “No soup for you!” It’s a system not set up to help or inform, and unsurprisingly it ostentatiously refuses to deliver. Having paid £90 to get it sorted in a week, I was still waiting – with no explanation – three weeks later. I started to wonder whether the authorities had discovered that my daughter’s daycare was a secret jihadi training camp.

Finally, having figured out what the problem was myself, I picked up her passport on Saturday. On Monday the passport office texted that the passport I already had at home would be with me in a few days. A positive outcome from a frustrating system. “Computer says soup.”

It comes as no surprise that plastic bag usage is down about 80% since the government forced big retailers to charge 5p for them. I was their target audience. I love the environment, quite like money and am hopeless at personal planning. In the past I would routinely turn up at the supermarket bagless and then carry my goods home in a fistful of landfill.

This was precisely the kind of incentive I needed to alter my behaviour. It worked. I have stopped using plastic bags. I’d love to say that this is because I want to do my bit to protect the planet. But the truth is, it has laid bare a miserly streak I never knew I had. It hasn’t persuaded me to bring bags with me. What it has done is encouraged me to carry everything out of the shop without a bag. This is not a pretty sight.

And I still buy in bulk. Coat pockets stuffed with bottles of wine and assorted vegetables, I wander home with sides of bacon and boxes of cereal spilling out of my work bag. So if you see a man trudging through Hackney holding family size box of haemorrhoid cream under one arm and a joint of organic lamb in the other, that’s me: the guy who refused to look like a sucker and pay 5p for a bag.

We have a mouse in the house. A small problem, granted. Just a few inches nose to tail, to be exact. But a major headache on two fronts. The first is that, small as they are, mice terrify me. I have been shot at in a helicopter in Sierra Leone and tear-gassed in East Jerusalem. But the sight of a tiny rodent scampering under the fridge will have me screaming like a child, standing on chairs and calling out for my wife.

The second is how I explain this to my kids, who know of only two mice – Mickey and Rasta – that these are not cute little fellows on entertaining escapades. I don’t want them dead – frankly dead mice freak me out as much as live ones. Nor am I much good at killing them. My traps are found sprung most mornings and with neither mouse nor cheese, meaning I’m basically providing welfare for them.

All things being equal, I’d be happy to share my home with them on two conditions: that I never see them, and they don’t shit on the kitchen counter. Is that really so much to ask of an uninvited house guest?