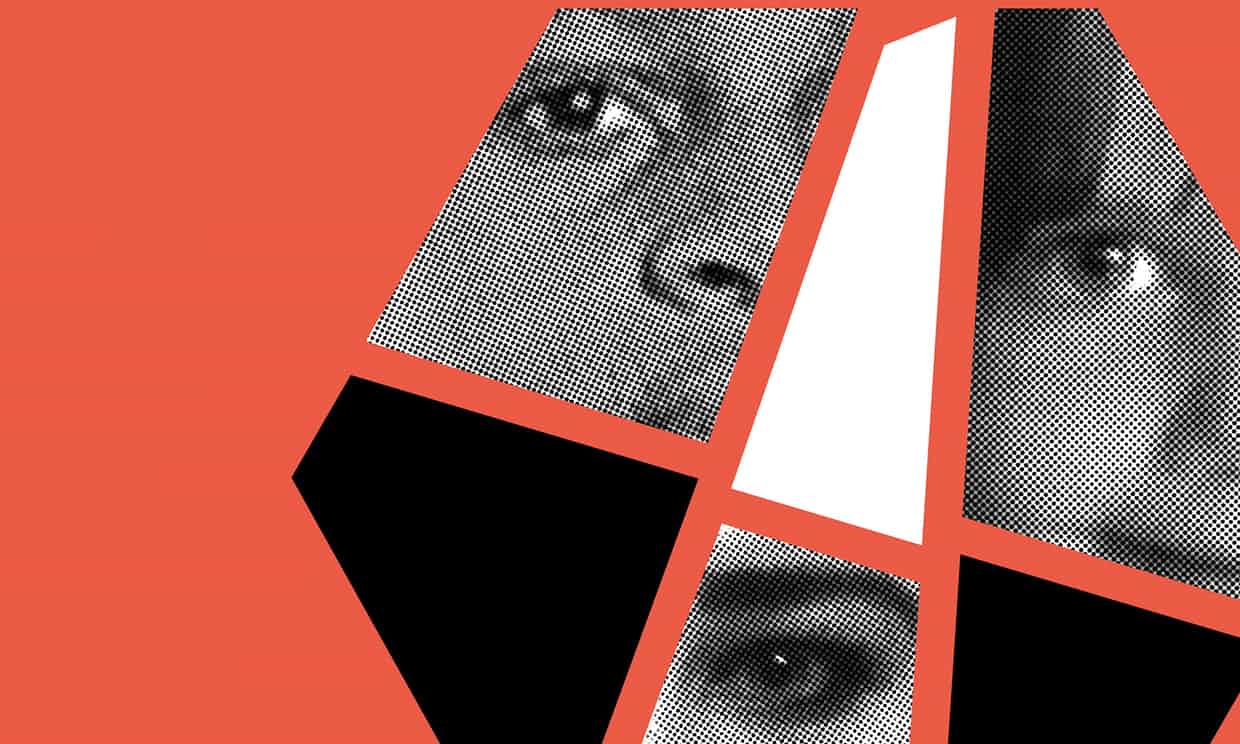 Beyond the blade: your responses to our project on knife crime
The Guardian

Within three days of the launch of Beyond the blade, the Guardian’s year-long series looking at the young victims of knife crime, another young person had been stabbed to death. Pierce Wilkinson, 13, was killed with his mother, Tracey, in Stourbridge in the West Midlands.

As Pierce’s death took the number of children and teenagers killed this year to 10, it was difficult not to be moved by some of the responses to the project we had already received.

Some told of the concern they had for their children. One parent, who wished to remain anonymous, wrote:

My 16-year-old son carries a knife. He understands the risks but says it is essential to his safety. I don’t want him to carry a knife and am horrified by the idea that lots of young people feel they need to carry them ... From a young age both my sons told me that neither I nor their school nor the police could keep them safe, which is why they would never snitch on anyone ... ‘snitches get stitches’.

Another reader wrote of her experience as a juror in a stabbing case.

A witness collapsed when being interviewed at one stage because her identity was accidentally revealed – she was terrified that the accused now knew she was ‘grassing’ them up. How must it feel to live your life like that?

But alongside the compassion there is exasperation. Young people are not the only ones who are scared. One reader wrote to us to say a close family relative had been seriously injured after being stabbed. Where young people are involved in knife crime, he believes more parental discipline is necessary.

I fear they do not learn consequences and limits to their behaviour early enough, ie they are searching for boundaries, like most teenagers. Since there aren’t any enforced, they escalate until there are, namely knife crime. This, in turn, creates the necessity – true or not – for other children, and adults, to carry knifes themselves for self-defence or to be seen as ‘cool’.

If these individual experiences of desperation were troubling, it was heartening to see so many of the organisations and individuals who work on the frontlines dealing with the consequences of knife crime, or who are working hard to prevent it, respond so positively to the project. We heard from a plastic surgeon, an adolescent mental health nurse and a probation officer, as well as from academics and representatives of several organisations.

On social media, Gavin Hales, the deputy director of the Police Foundation, referred to the introductory long read as a “very thoughtful and balanced piece”. StreetDoctors, a charity that gives young people the skills to deliver lifesaving first aid, described the series as “dispelling the myths about knife crime - a welcome investigation”. In politics, the Labour MP Chuka Umunna called it an “excellent series” and a “must read”, while the Green party London assembly member Sian Berry said it was “a long but essential read if you want to have an idea about knife crime”. The media community has also taken note, with the series featured on the industry website journalism.co.uk.

If you have been affected by knife crime, or perhaps work in this area or with young people, then please do consider sharing your experience, either by email, or through this online form. (You can stay anonymous if that makes it easier to tell your story.)

Over the coming weeks, we are hoping to create a space where those working on the issue can liaise with us about the possible causes and potential solutions. In the meantime our team of journalists will continue to pursue the themes, collect the data and gather the stories that, hopefully, will sensitise people to the nature of the problem.

We are currently looking at the situation in Scotland and talking to medical practitioners who every day witness what results from people carrying knives. If you would like to suggest an area of focus, please get in touch at [email protected]