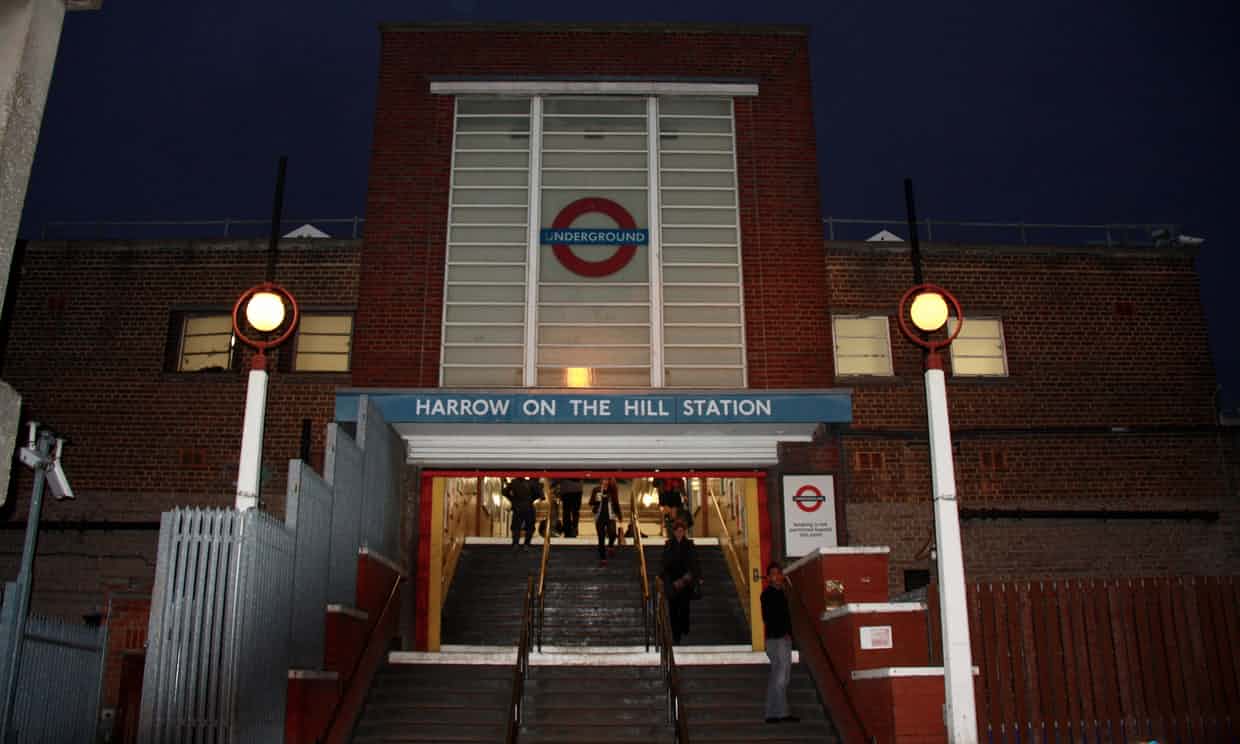 Harrow West voters: tell us which issues will decide this election
The Guardian,
Photograph: Dave Hill for the Guardian

Harrow West had a Conservative MP until 1997, when it changed hands as the Blair era began. Gareth Thomas has held the seat ever since but has a thin majority of 2,208 to defend. With 55% support for Remain and 45,000 BME voters, the seat is a key test of Labour’s ability to defend its natural base.

Gary is interested in the issues people living in Harrow West care about, not just how they’ll vote – and would like you to contribute to, guide and help shape his reporting. What issues are important to you? What are the problems that politicians are failing to address? Did you switch to Labour for the first time in 1997?

If you live in the Harrow West constituency, please get in touch by filling in the form below and tell us what issues you think will decide this election. Where should Gary go, what should he cover and who should he speak to?

Your responses are secure as the form is encrypted and only the Guardian has access to your contributions.

We also have reporters in five other constituencies – if you live in any of them and would like to take part please click on the link: Cambridge, Erdington in Birmingham, Hartlepool, Wells in Somerset and Glasgow East.