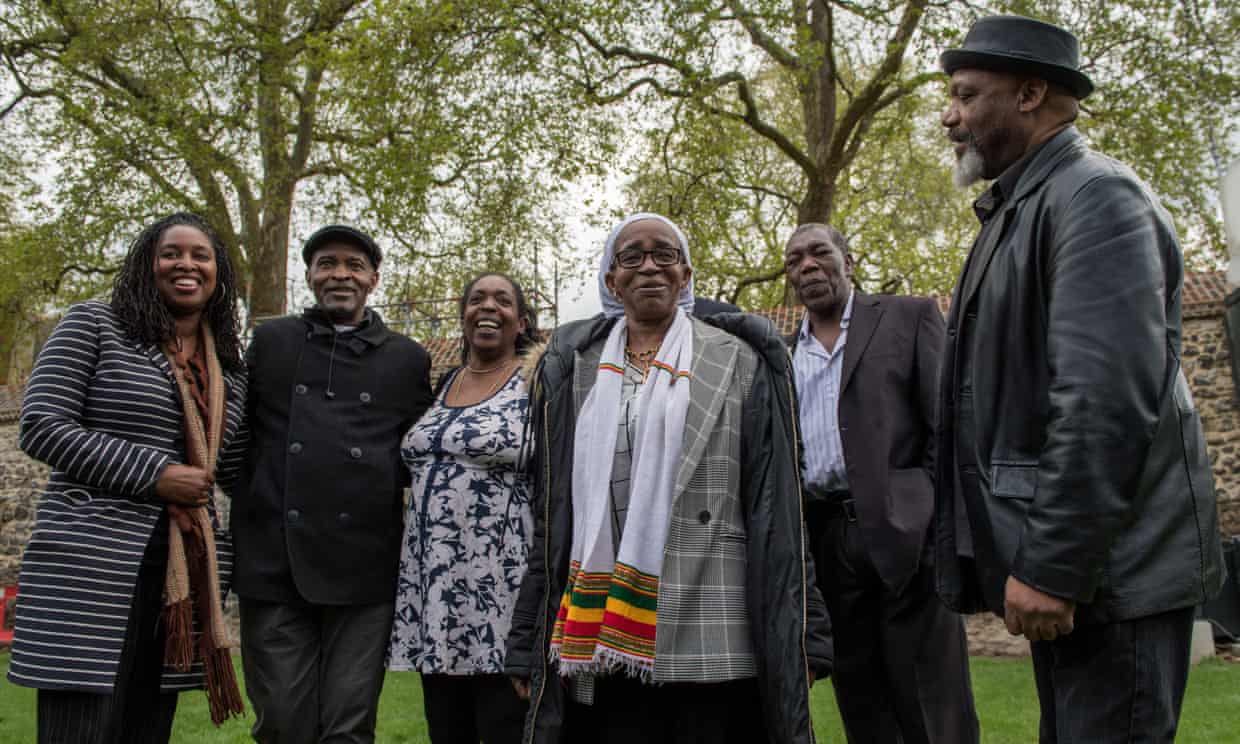 In late March, the high commissioner for Barbados, Guy Hewitt, called a lunch to discuss an urgent challenge. It had been several months since Amelia Gentleman’s first Guardian story about Paulette Wilson, who left Jamaica for Britain when she was 10, raised a family, had worked in a restaurant in parliament and was now threatened with deportation because of the hostile environment policy.

Gentleman went on to write about several other cases of British people whose lives had been turned upside down and livelihoods destroyed, who had arbitrarily had their citizenship snatched from them. Yet the government refused to budge and somehow the scandal refused to spread beyond our pages.

Within a few weeks the home secretary was gone, apologies were issued and the entire immigration policy was under fire. But at that lunch, shortly before the Commonwealth heads of government conference, no one contemplated such a breakthrough. At the table were a few Caribbean diplomats, some representatives from the Joint Council for the Welfare of Immigrants and the Runnymede Trust, both Guardian and Observer 2018 appeal charities.

Omar Khan, the director of the Runnymede Trust, was there to pull it altogether. Runnymede was founded in November 1968 to “nail the lie” of racism. A mixture of thinktank and policy forum, it provides evidence, often to policymakers and key influencers, about how to raise the standard of legislation and public debate about race and racism in Britain. In short, it knows things and it knows people and so is in a unique position to push for informed and enlightened change. This small, dedicated team punches way above its weight, and unfortunately there are plenty of battles where its expertise is needed.

“Runnymede’s 50-year track record of highlighting and challenging how immigration law and policy was directly and indirectly racially discriminatory allowed us to effectively challenge government, while also explaining this background in broadcast and print media, and to the home affairs select committee,” Khan says.

The importance of this cannot be underestimated. Immigration is a key issue for many Britons and was central in the Brexit referendum. But as a nation we are incredibly ill-informed about how many immigrants there are and what they do. On average Britons assume there are three times more EU immigrants in the UK than there are, that we take far more refugees than we do and that those who come are a drain on the public purse when in fact they are net contributors. Attitudes like that made the hostile environment policy. They don’t just turn around by themselves. They need a consistent and well-informed critique that can channel frustration both up and down the power structure. 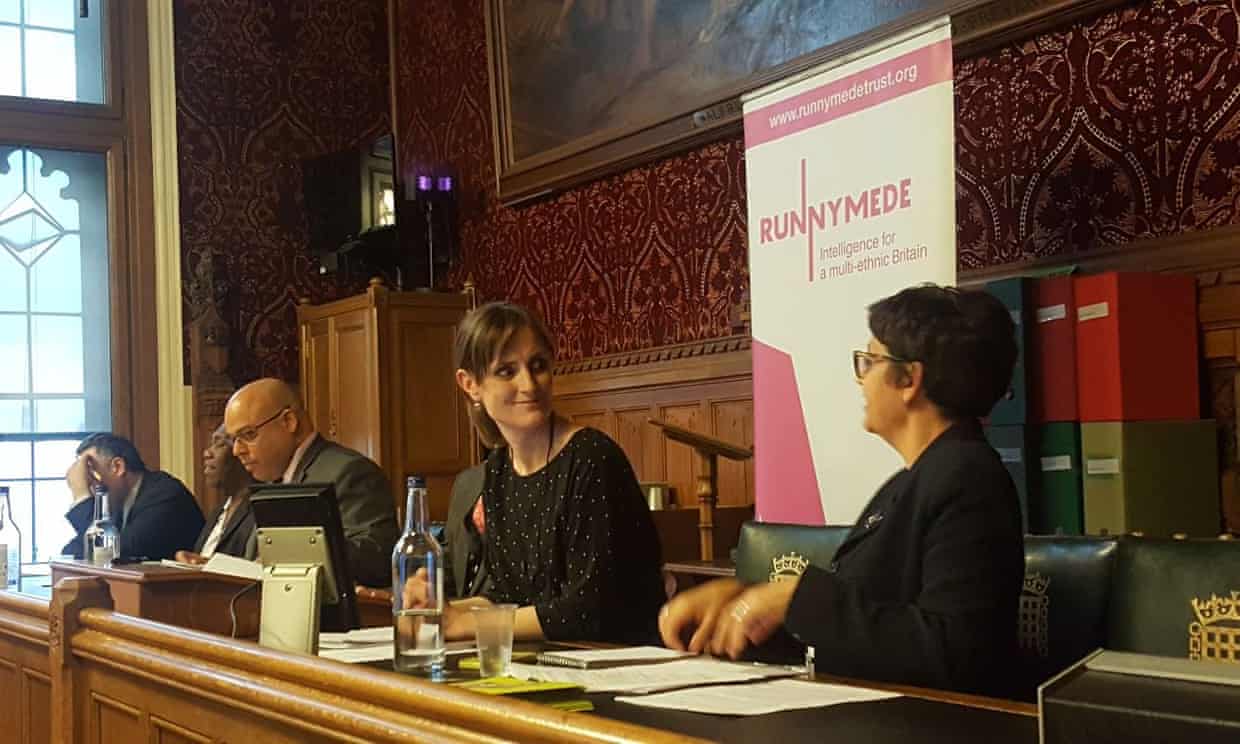 The anecdotes of the Windrush generation were powerful. Barbadian-born Michael Braithwaite arrived in Britain in 1961 when he was nine. He worked, married, had three children and five grandchildren. In 2017 his employer carried out a “routine” immigration status check that ended with him losing his job as a special needs teaching assistant in a primary school. Trying, at the age of 66, to prove he was who he was, and who nobody ever seriously doubted he always had been, made him ill. “It made me feel like I was an alien. I almost fell apart with the stress,” he said.

But appealing to the state’s better nature through these anecdotes wasn’t working because it didn’t appear to have one. What was needed was a strategy.

With Runnymede at the table we had not just a group that could frame the current crisis in the history of British immigration and race relations. It could also provide the crucial connections to map out how to break the impasse. With one foot in and one foot out of the power structure it acts as a conduit and amplifier that brings the needs and voices of the marginalised into the mainstream.

“The Windrush scandal coincided with the 50th anniversary of Enoch Powell’s ‘rivers of blood’ speech, and here was a British government deporting black citizens to their place of birth,” says Khan. “It was also the 50th anniversary of Martin Luther King’s assassination on 4 April, and I had spoken in a memorial service in Westminster Abbey at which I connected with a number of influential black British parishioners about the issue.”

When the breakthrough did come it was Runnymede, as the secretariat to the all-party parliamentary group on race and community, that organised a large event in the House of Commons at which five victims of the Windrush injustice, including Paulette Wilson, spoke, and where the immigration minister Caroline Nokes apologised directly to them for their treatment.

Runnymede’s share of donations to the Guardian and Observer appeal will fund a “Windrush policy internship” at the trust. It will also help provide skills, experience and networks for a new generation to make sure a scandal like this never happens again and, if it does, we are better prepared for it than we were when we gathered around that table.

“Our role is a focused one, in ensuring policy and public debate is better informed by the evidence,” says Khan. “But one that is crucial if injustices like Windrush are to be avoided in future.”