In these bleak times, imagine a world where you can thrive
The Guardian,
Illustration: Nate Kitch/The Guardian

As a child my mother used to put on the song Young, Gifted and Black, by Bob and Marcia, put my feet on hers and then dance us both around the living room. “They’re playing our song,” she’d say. It was the early 1970s, she was barely 30 and I was the youngest of three children she was raising alone. Struggling to believe there was a viable future for her children in a country where racism was on the rise and the economy was in the tank, she had seriously considered returning to Barbados. But after a six-week family trip back she decided we’d struggle to keep up academically: at school in England I played; in Barbados we sat in rows and recited times tables. I think this was partly cover for the fact that, after more than a decade of self-reliance and relative anonymity, fitting back into island life would have been difficult. So we danced around the living room, singing ourselves up: imagining a world in which we would thrive, for which we had no evidence, but great expectations.

In my interview for a Guardian Scott Trust bursary to study a postgraduate course in journalism, I was asked what kind of job I would aspire to if I ever got to work at the paper. “A columnist, like Hugo Young,” I said.

“There’s only room for a handful of columnists on a newspaper,” I was told.

“And why shouldn’t one of them be me?” I asked. 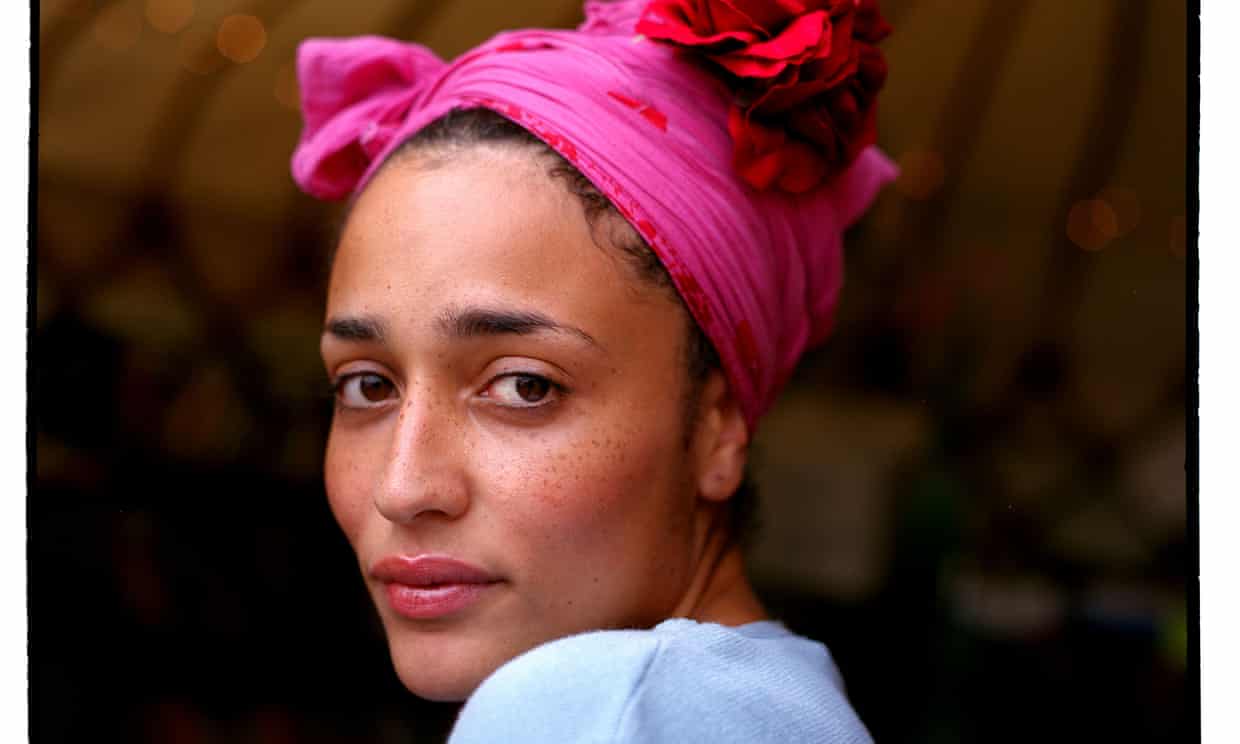 From another applicant that question might have come from a sense of entitlement. But it was a genuine inquiry. I was merely articulating the logic that had got me that far: imagining a world in which I might thrive for which I had no evidence.

This is my last column. After 26 years as a staff writer and 20 years – on and off – as a columnist, I’m leaving the Guardian. In April, I take up a post as professor of sociology at Manchester University. I have not given up journalism. I may appear in this paper (if they’ll have me) and others, very occasionally. But I will be liberated from having to have a thought every Thursday, and you will be liberated from having to read or avoid, enjoy or be enraged by them every Friday.

Much of the politics that has informed my writing in this space came from my mother. It is partly rooted in her experience. She came to Britain just a month after the Commonwealth Immigrants Act 1962 – branded by the then-Labour leader Hugh Gaitskell as a piece of “cruel and brutal anti-colour legislation” – was passed. She came because the then-health minister, Enoch Powell, had embarked on a colossal programme of NHS restructuring that required more nurses. She was living proof of the immigrants that the British economy needs but that its political culture is too toxic to embrace. For her, sex, race and class were not abstract identities, but the forces that converged to keep her wages low and her life stressful.

But my politics is also rooted in what she made of those experiences. She was an anti-colonialist and an anti-racist, an internationalist and humanist who would have never used any of those words to describe herself. Race-conscious as she was, most of her community activism – youth clubs, literacy classes, discos in the church hall – took place in the working-class white community. They were her people, too. 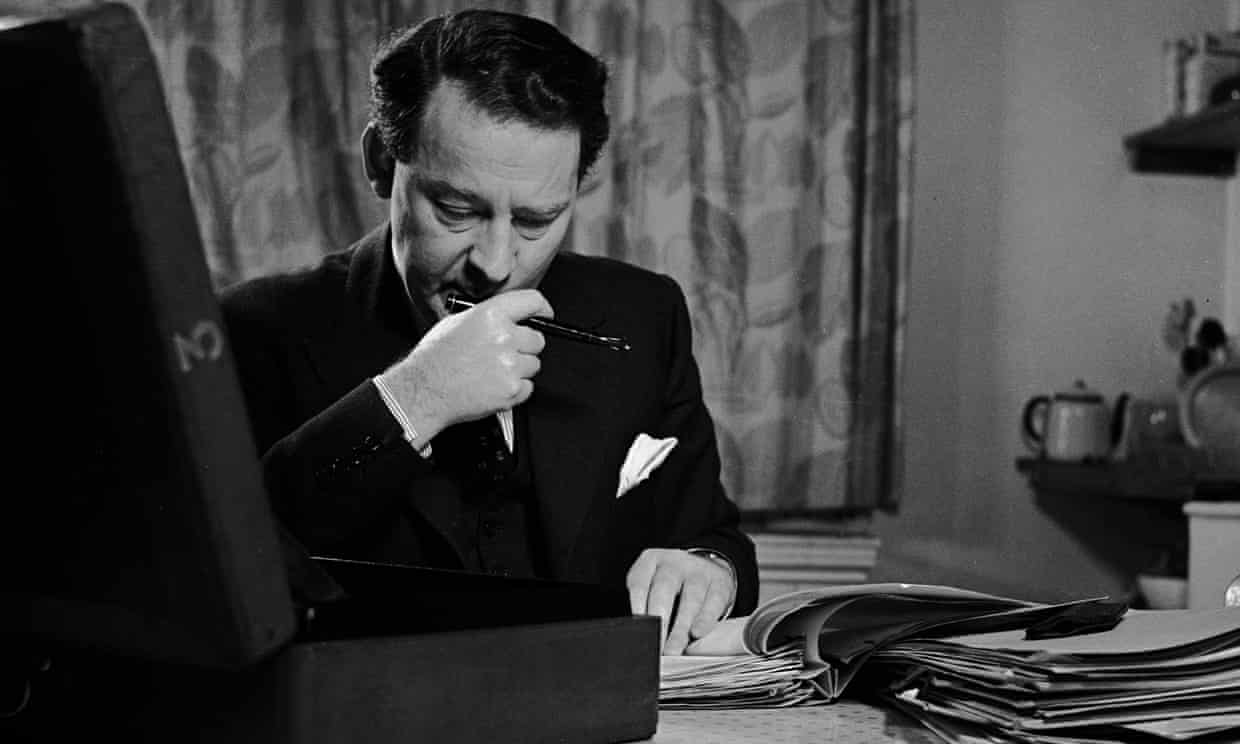 She made me stay up and watch the Holocaust mini-series (which freaked me out) when I was 10 and took me to watch Gandhi (which was way too long) during the holidays when I was 13. Both times she told me: “This is your story, too.” She believed the world she wanted to create was never going to come to her, so she would have to take the fight to it. I saw her confront the local National Front candidate, the police and her union – to name but a few. She took me on my first rally (Help the Aged) when I was four, my first demonstration (Campaign for Nuclear Disarmament) when I was 14, and first picket (the South African embassy) at 17.

Even in her sudden and untimely death there were valuable lessons: that life is too short to waste time on people you don’t care about, but long enough to make a difference if you want to. She was 44; I was 19. She never got to read my columns. My presence on these pages would have been, I think, as unlikely to her as anything else she hoped I might achieve as a child, as we padded around our living room.

No amount of self-image reinforcement could have defied those odds. The space where those politics could be shared and the route through which I would come to it were paved by others whom I didn’t know and (mostly) never met. “Men make their own history,” wrote Karl Marx in The 18th Brumaire of Louis Bonaparte. “But they do not make it as they please; they do not make it under self-selected circumstances, but under circumstances existing already, given and transmitted from the past.”

The bursary I was awarded emerged in the early 1990s and was a response to the uprisings among black youth in the 80s. Black people were always in the news, but rarely in the newsrooms. The Scott Trust, which owns the Guardian, wanted to offer a correction and so gave bursaries to under-represented groups in journalism. Without it I would have chosen another profession. 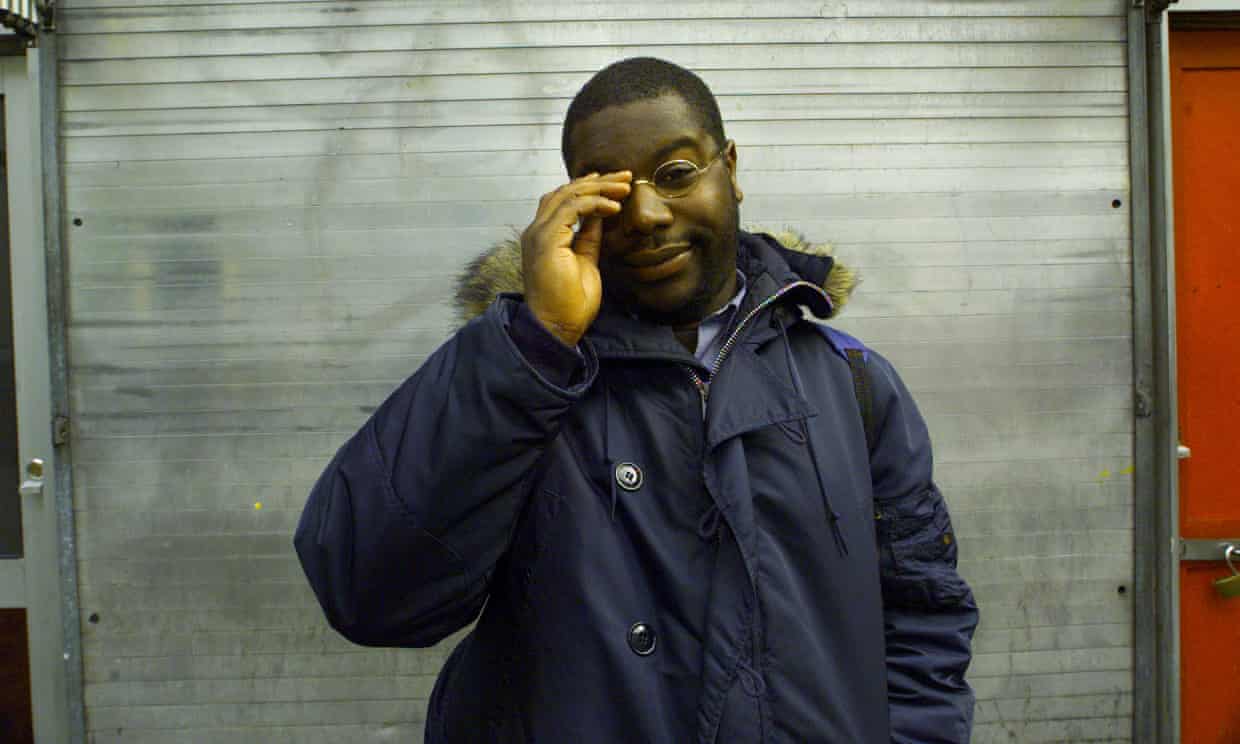 In 1999 the Macpherson report, into the racist murder of Stephen Lawrence, made the concept of institutional racism mainstream. That was the year my first column appeared here, Yasmin Alibhai-Brown’s column appeared in the Independent, my first book was published, and Steve McQueen won the Turner prize. The year before, Chris Ofili won the Turner prize; the year after, Zadie Smith’s White Teeth came out. The relationship between these events was not causal but contextual. This detracts not one iota from their creative abilities or the hard work that made their success possible. (Only the privileged and the naive believe people’s achievements are purely the product of their own genius.) It simply acknowledges that there have been others who were similarly able and hardworking for whom space had not been cleared.

“Ingratitude” is the accusation launched by racists at black people in the public eye who have the audacity to highlight the racial injustice they see and have experienced. So I’d like to take this opportunity to express my gratitude to the youth who took to the streets, and bereaved families who took to the courts, to make my career possible.

I sign off from this column at a dispiriting time. With racism, cynicism and intolerance on the rise, wages stagnant and faith that progressive change is possible declining even as resistance grows. Things look bleak. The propensity to despair is strong, but should not be indulged. Sing yourself up. Imagine a world in which you might thrive, for which there is no evidence. And then fight for it.