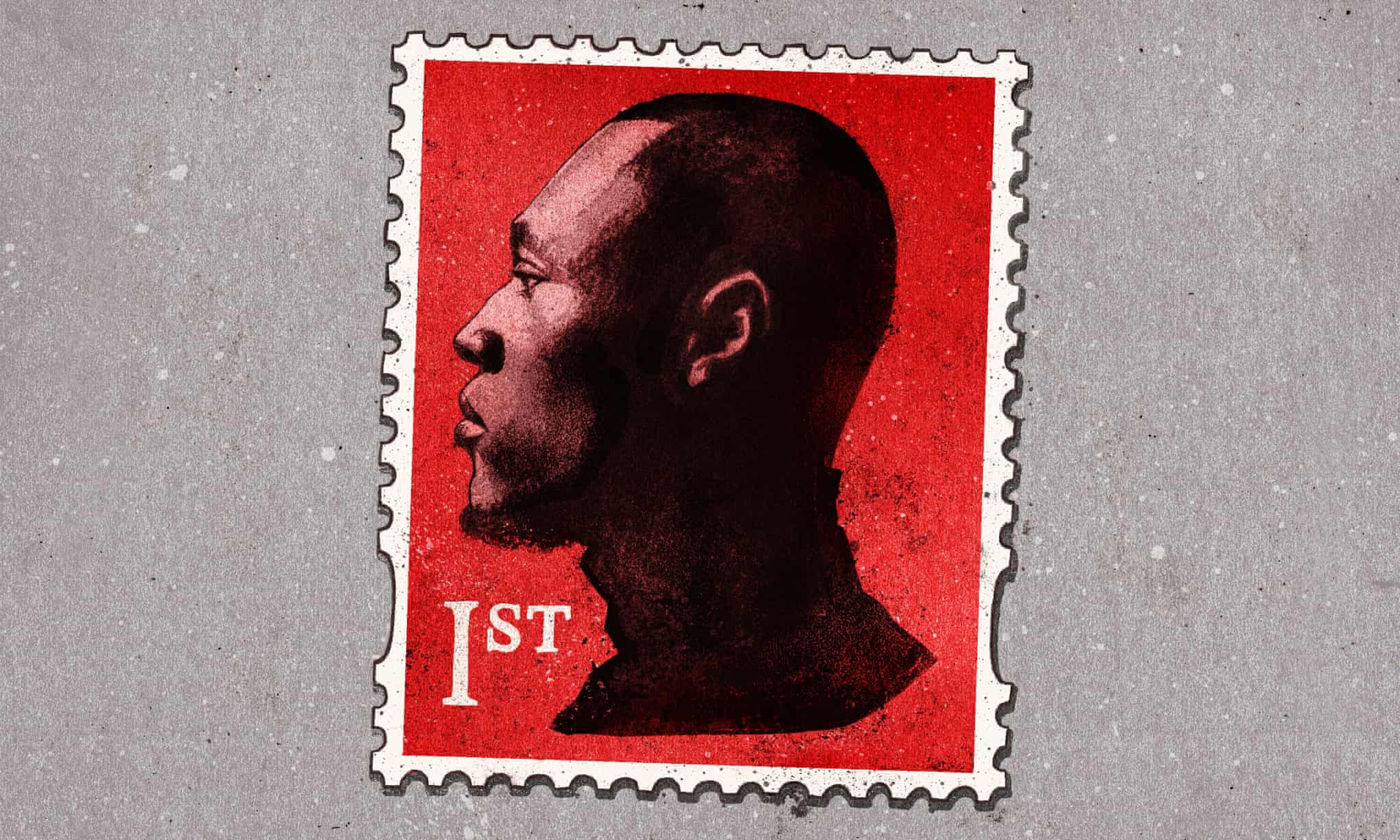 Nationalism needn’t be negative – but it has to be honest
The Guardian,
Illustration: Ben Jennings

Last summer Stormzy bounded out before a huge crowd at Glastonbury in a union jack stab-proof vest designed by the British artist Banksy. During his headline set he showcased British ballet dancers, gospel singers and other grime artists and opened with a quote from a British MP. None of that was an accident. Stormzy is fiercely proud of his black British identity and the culture that made it possible. It is in every affect, from his diction to his dress.

His civic engagement, which spans philanthropy and activism, is not only extremely impressive – he funds two black students at Cambridge University each year and encouraged young people to register to vote. It is also impactful. Cambridge saw a surge in black student entries after he set up his scholarship; the day he called for people to register, numbers leaped by 236%.

Just before Christmas he was asked by an Italian journalist whether Britain was racist. “Definitely, 100%”, he replied before elaborating on how British people were less likely to admit it. Given that it’s barely two years since the Windrush scandal, when the deporting, firing, evicting and pauperising of black British citizens – whose sole crime was their inability to prove, to an arbitrary degree, that they had lived their entire adult lives here – was exposed, this seemed fairly uncontroversial.

Patriotism is contingent on a nation to rally around. Ours is falling apart

Nonetheless his remarks, twisted to suggest he thought Britain was “100% racist”, sparked outrage in the usual quarters. Sajid Javid, who as home secretary stripped citizenship from a British teenager who had joined Islamic State as a child, forcing her to remain in a Syrian prison camp where her newborn child died, said Stormzy was “100% wrong”. “Britain is the most successful multiracial democracy in the world,” claimed Javid, who had previously said that if his Pakistani father migrated to Britain today he wouldn’t let him in. “And one of the most welcoming and tolerant.”

I doubt Stormzy would describe himself as patriotic. He’s certainly proud of who he is and where he’s come from, celebrating and embracing his own culture and community without denigrating others in the process. But enveloped in that appreciation is also a critique. His affection for what Britain might be does not blind him to, or silence him on, the reality of what it actually is. Even if you could sum that up in a single word, it wouldn’t be patriotism.

Patriotism is very much in the eye of the beholder – a web of arbitrary values, easily distorted, that not everybody claims even when they hold them. Nonetheless, over the past few weeks several Labour politicians have claimed the party must become more patriotic if it is going to win back the traditional strongholds it lost last month. Leadership contender Rebecca Long Bailey has called for a revival of “progressive patriotism rooted in working life”; former cabinet minister Liam Byrne evokes a “radical patriotism [that lights] up [a shared future] with a pride in our favourite bits about our shared past”. And Labour’s housing spokesman, John Healey, insists that “the most successful movements of the left have shown pride in the national flag”.

Each points out theirs is not your common-or-garden patriotism. It “needn’t be rooted in nostalgia” (Healey), should avoid “immigration or citizenship policy” (Byrne) and be “internationalist” (Long Bailey). But ultimately they all smack of strategic desperation, ideological vacuity and racial pandering.

The desperation lies in the post-election landscape. Patriotism is contingent on a nation to rally around. Ours is falling apart. Scotland has effectively become a one-party state dominated by Scottish nationalists; in Northern Ireland, the Stormont assembly remains idle, Unionists feel betrayed by the Conservatives over Brexit and their MPs are outnumbered by nationalists for the first time. “There are two kinds of European nation,” the Danish finance minister Kristian Jensen once said, taking a sly jab at Brexit. “There are small nations, and there are countries that have not yet realised they are small nations.” We may well be about to get smaller. As a matter of sheer pragmatism, if I had shares in patriotism I’d be selling, not buying.

But there are issues of principle here too. First, lest a battalion of straw men be hung at traitor’s gate, we must recognise that there is nothing inherently reactionary about people being proud of where they are from or what their ancestors did. We all come to politics with something, and identity – including national identity – can be an important place to start.

Moreover, Britain has a fine radical and progressive history that should be more widely acknowledged. Some of it, like the NHS – an institution created by Labour, owned by us all, built and sustained in no small part by immigrant labour – is a progressive story hiding in plain sight. We need to tell ourselves a story about what it means to be British that is different from the dominant one. That story is not about the innate genius of the British character, but the resilience of British people who fought – often in small numbers and with little support – for equality and dignity. If that is what they mean by patriotism, then fine. But that is not what patriotism means. It carries the dictionary definition “devotion to and vigorous support for one’s country”. That often comes with flags, military parades and anthems – though it doesn’t necessarily have to.

And in a period of Donald Trump, Brexit and the mainstreaming of fascism we would want to be careful about how we position ourselves in relation to rightwing nationalism. Some are putting kids in cages, ripping off headgear and defacing synagogues in the name of patriotism.

That is not all it can be. “Despite the over-rationalised expectations favoured by the internationalist perspectives of the left,” argued the late Stuart Hall in Our Mongrel Selves, “nationalism is not only not a spent force. It isn’t necessarily either a reactionary or a progressive force, politically.” But it is much of what we are seeing at present.

Refusing to cede the ground to the right on patriotism is a fine idea so long as you have tilled the soil first. But that has not been done. A YouGov survey from 2014 showed that 59% of Brits felt the empire was something to be proud of rather than be ashamed of (19%). Celebrating all the workers’ struggles in the world won’t rid British history from the stench of colonialism – a word that does not appear in any of these rallying cries to progressive nationhood. We need a story that is hopeful. But it also must be honest.

Which brings us back to Stormzy. What would these “progressive patriots” make of a young black man who personifies a positive story about what is possible in Britain, and articulates the banal if brutal reality that prospects for advancement among those who look like him are limited and the country is in denial about it? Would they hold him up as the trailblazing pioneer for an evolving and inclusive culture who would appeal to youngsters; drop him as the foul-mouthed, race-baiting ingrate who talks down his country and scares their grandparents; or would they hold him at arm’s length, happy for him to be seen, hoping he’s not heard?