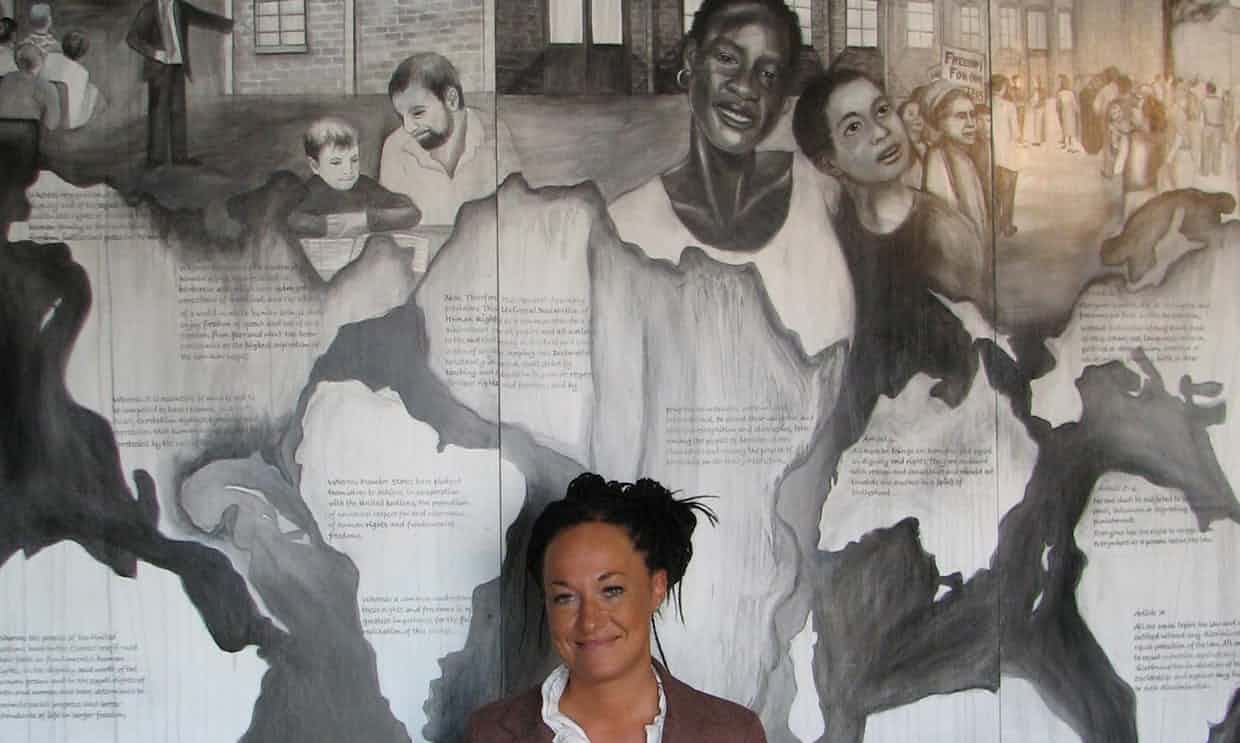 “Every year approximately 12,000 white-skinned Negroes disappear,” wrote Walter White, the former head of the National Association for the Advancement of Coloured People in 1947. “Men and women who have decided that they will be happier and more successful if they flee from the proscription and humiliation which the American colour line imposes on them.”

People “passing” for one race, when they are in fact another, has a long tradition in America. Indeed, as long as there has been racial privilege, there have always been people seeking to game the system.

So the revelation that Rachel Dolezal, a civil rights leader in Washington state, has been referring to herself as black – even though, according to her parents, her heritage is in fact German and Czech, with “traces of Native American ancestry” – is not new.

Dolezal’s case is intriguing for two reasons: why she did it and how she did it.

First, people generally “pass” in order to advance their life chances. Given the nature of America’s racial hierarchy, improving one’s lot in such a drastic manner involved black people passing as white – not white people heading the other way. In One Drop, Bliss Broyard recalls white people running from the public records office in Louisiana in tears, having traced their lineage and discovered they had black ancestors.

There’s a reason why there’s not a mass movement with the hashtag #WhiteLivesMatter. 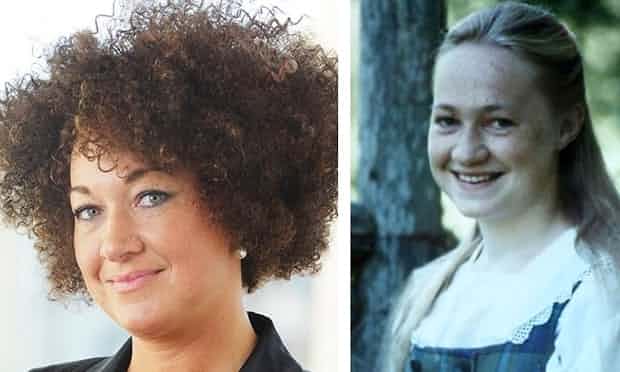 Rachel Dolezal, after and before. Photograph: NAACP / internet

Second, as anyone who has read Philip Roth’s Human Stain or Nella Larsen’s Passing knows, to successfully transition from one race to another, you have to cut yourself off from all those who knew you in your previous racial incarnation. When you pass from one racial domain to another, you’re supposed to slam the door shut behind you and throw away the key. You say goodbye not just to the boxes you ticked but the people you knew, including family.

Cutting yourself off from your past is simply not possible in the internet age, where pictures of Rachel Dolezal in African head wraps, presenting herself as black, sit awkwardly with those of her as a blonde-haired teenager with two white parents. It’s amazing she thought she’d ever get away with it.

Dolezal’s deception does highlight the longstanding contradictions and complexities of racial categories in a country where both racism and race-mixing have been the norm. When running for governor in the 1950s, Alabama populist Jim Folsom asked why white people were getting so worked up about the sacredness of segregation, when it looked to him as though there was “a whole lot of integratin’ goin’ on at night”. As King’s College professor Paul Gilroy once told me: “Everybody is mixed, but not everybody counts as mixed.”

Unfortunately, the story of Rachel Dolezal also compounds those contradictions. It is a cardinal rule of social identity that people have the right to call themselves whatever they want. That’s as true for Dolezal as it is for Caitlyn Jenner. But with this right comes at least one responsibility: what you call yourself must be comprehensible to others.

“A tree, whatever the circumstances, does not become a legume, a vine, or a cow,” explains Kwame Anthony Appiah in the Ethics of Identity. “The reasonable middle view is that constructing an identity is a good thing ... but that the identity must make some kind of sense.”

The problem for Dolezal is that her “black” identity does not make sense. Right now, one can only speculate to her motivations. There are plenty of white people involved in the kind of civil rights work she was doing – particularly in Spokane, where just 2% of the population is black. Her parents say that she had black adopted siblings, had a black circle of friends where she grew up in Mississippi – that she has married, and later divorced, a black man.

All of which might make Rachel Dolezal a white woman who identifies closely with the black community. It does not make her black.